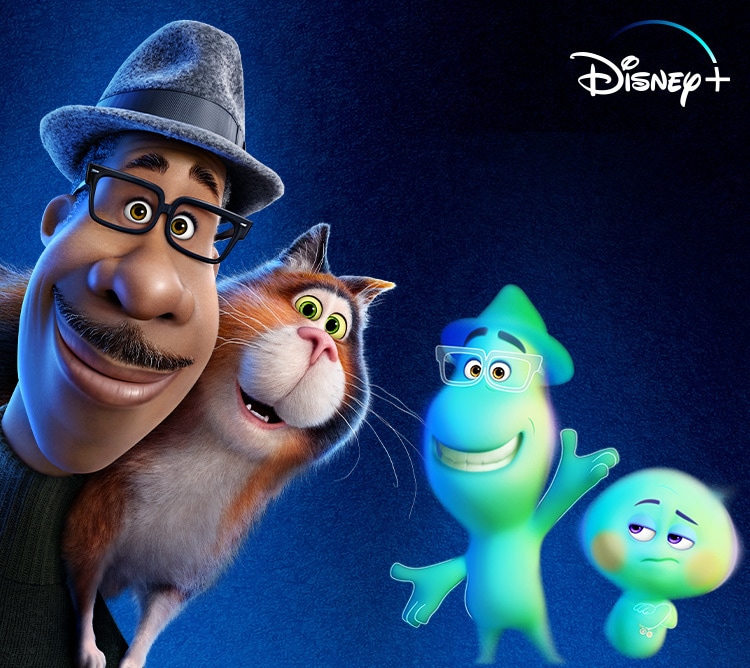 Disney Plus recently released an original movie, Soul. Soul begins by introducing the main character, Joe Gardener, who works as a school music teacher. Ever since Joe was a child, he has loved to play the piano, growing up he has dreamed of playing on stage. After auditioning for gig after gig, he gets a call from one of his old students inviting him to audition for a show at a club owned by a famous jazz musician, Dorthea. Joe performs for Dorthea, and while she is skeptical at first, she changes her mind after hearing him play and invites Joe to come back at 7 for a show. Joe then leaves Dorthea’s in a daze, overjoyed about his new gig. In a daze, he falls down a manhole in the street. Joe then wakes up confused, on a moving walkway to a bright light called the ‘great beyond’. Joe, now in the form of his soul, begins to freak out. His gig being the only thing on his mind, he proceeds to jump off the walkway and falls to another weird place full of small souls and their caretakers, called the ‘great before’. He learns from a caretaker the great before is a place for new souls preparing to enter the world. While looking for a way back to earth, Joe stumbles upon a mentor meeting, where he is assigned to help the new souls find their ‘purpose’ before travelling to earth. He is assigned to mentor a new soul named “22,” who has no interest in going to earth.  Throughout the remainder of the movie, Joe and 22 find themselves back on earth, ‘navigating through a presumably ‘normal day’ for Joe but possibly one of the best days for 22 doing all the trivial things humans do that we take for granted like smelling, tasting and connecting to one another .

I enjoyed this movie. I wasn’t sure what to expect since it’s rated PG, but the writers did a great job at catering to an older audience as well as a younger one. The movie is about how our “purpose” in life is to enjoy it and be happy. Some may think this is a deep message for a kid’s movie, but the cute animation style and humor displayed throughout the film lighten it up and helps to keep the viewers attention. Overall, I would recommend this movie to kids and adults of all ages; not only is it entertaining and funny, but the film displays a beautiful message to appreciate the simple things in life.

Published in Fall 2020 and Arts & Entertainment