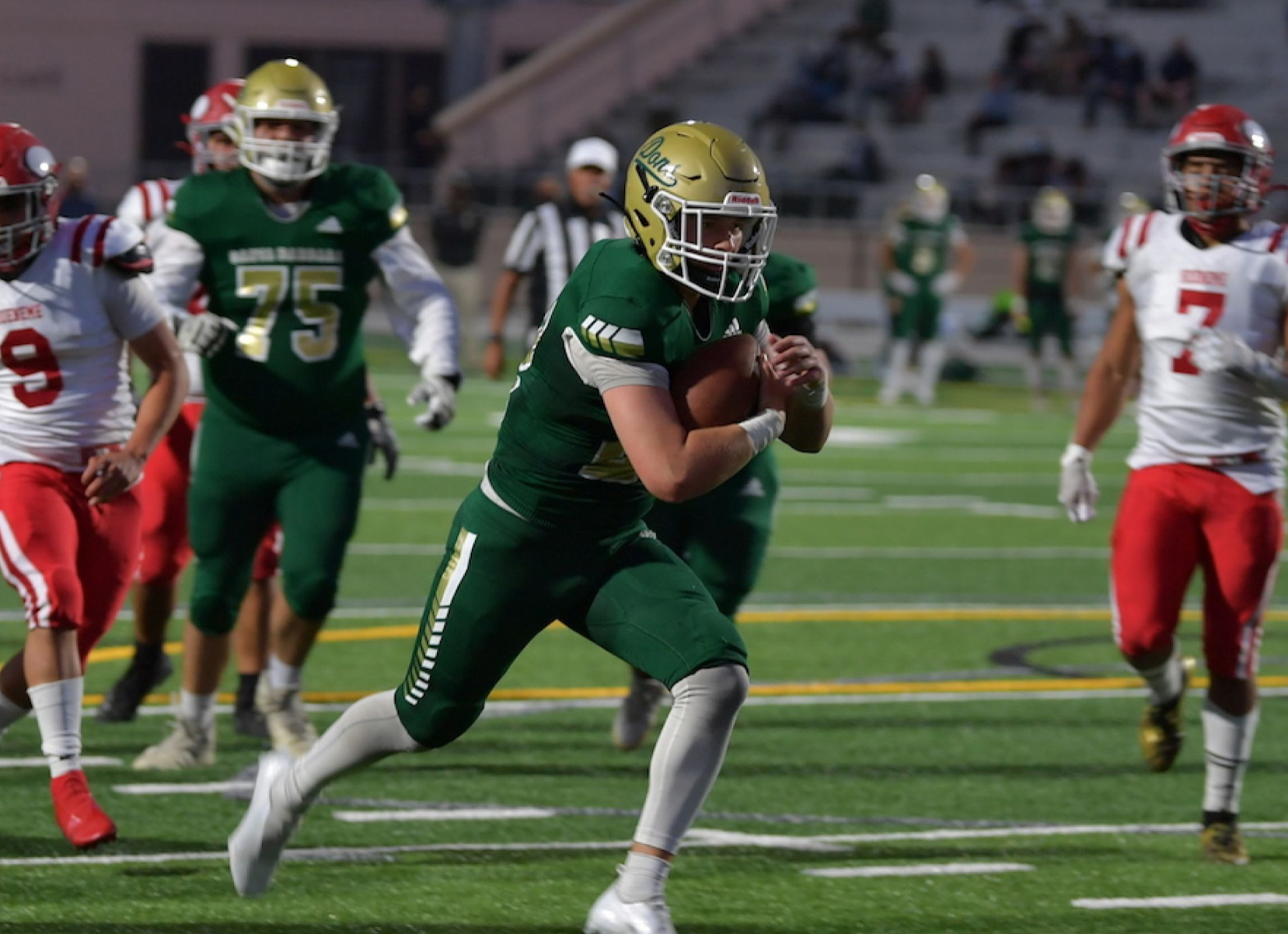 Finally, the long-awaited time has arrived: all sports are returning to normal play and athletes couldn’t be more excited. Due to low COVID-19 cases in Santa Barbara County and the reduction of restrictions across the State, public high school sports in all of Santa Barbara County can compete like they did before COVID-19 struck the country. This season has been very different than ever before, being that there has been no real “season” of certain sports. This is due to the fact that every high school sport is to be played this Spring. Each of the sports seasons has been shrunk since there is not much time to have a full regulation season. Even the CIF playoff has been canceled for some sports, most importantly football- which had gone to the semi-finals last season.  There is a lot less of everything for sports this season, nonetheless, everyone is happy that sports can return. Especially since just a few months ago it felt like sports would not be returning to play at all this year.

Each sport now has numerous new rules and regulations to limit the amount of exposure to COVID-19. There are a certain number of fans that each member and coach gets for each sport. This amount depends on the sport, but it usually is just close family members and not more than 4 people are allowed for each player. Also, those fans are meant to socially distance themselves from others and keep a mask on. At practices, players are supposed to keep their masks on, and for some sports, players are required to wear their masks during competitions as well. Players and coaches are also required to get tested weekly, and if there is any positive test, their following games will be forfeited until the positively-tested player tests negative two times in a row. With these new regulations, hopefully, each sport can have a “full” season without any setbacks this year.

For a lot of sports, their season is already in progress, and any highlights have come with so many different sports and teams playing. The Dons’ boys soccer team is starting the season strong, as in their first win junior Cason Goodman dominated scoring four goals in one game. The soccer team also won their first game at home crushing Buena. The Dons’ very own softball team had an outstanding comeback against Bishop after being down 7-2. The Track and field team also hosted their first track meet at home for the first time in years in Peabody Stadium. Finally, Santa Barbara High School football won easily over Hueneme in the first athletic game played at the newly renovated Peabody Stadium. It was a great welcome to the new stadium.  I was able to speak to a student who was at that game and they described the game as, “really fun to watch”. They continued by stating, “ It felt like forever since I was watching them play at Santa Barbara High School, and even with there being fewer fans, the energy around the stadium was still there.” They described how people were able to find spots around the stadium if they didn’t get a ticket and still maintain social distance, so there seemed to be no problems with people trying to sneak views.

Although this sports season is different than most people are just happy to have sports back again. Many want to keep it that way, and with COVID-19 still not disappearing, we must all do our part to ensure the safety of all players, coaches, staff members, families of players, and everyone involved in sports. So wear a mask, social distance, and try to stay out of large groups. It’s the only way sports will be able to continue!

My name is Andre battle and I am the sports editor for the Forge! I love basketball, the beach, and hanging out with my friends. I am a Senior and have been doing the forge ever since freshman year.