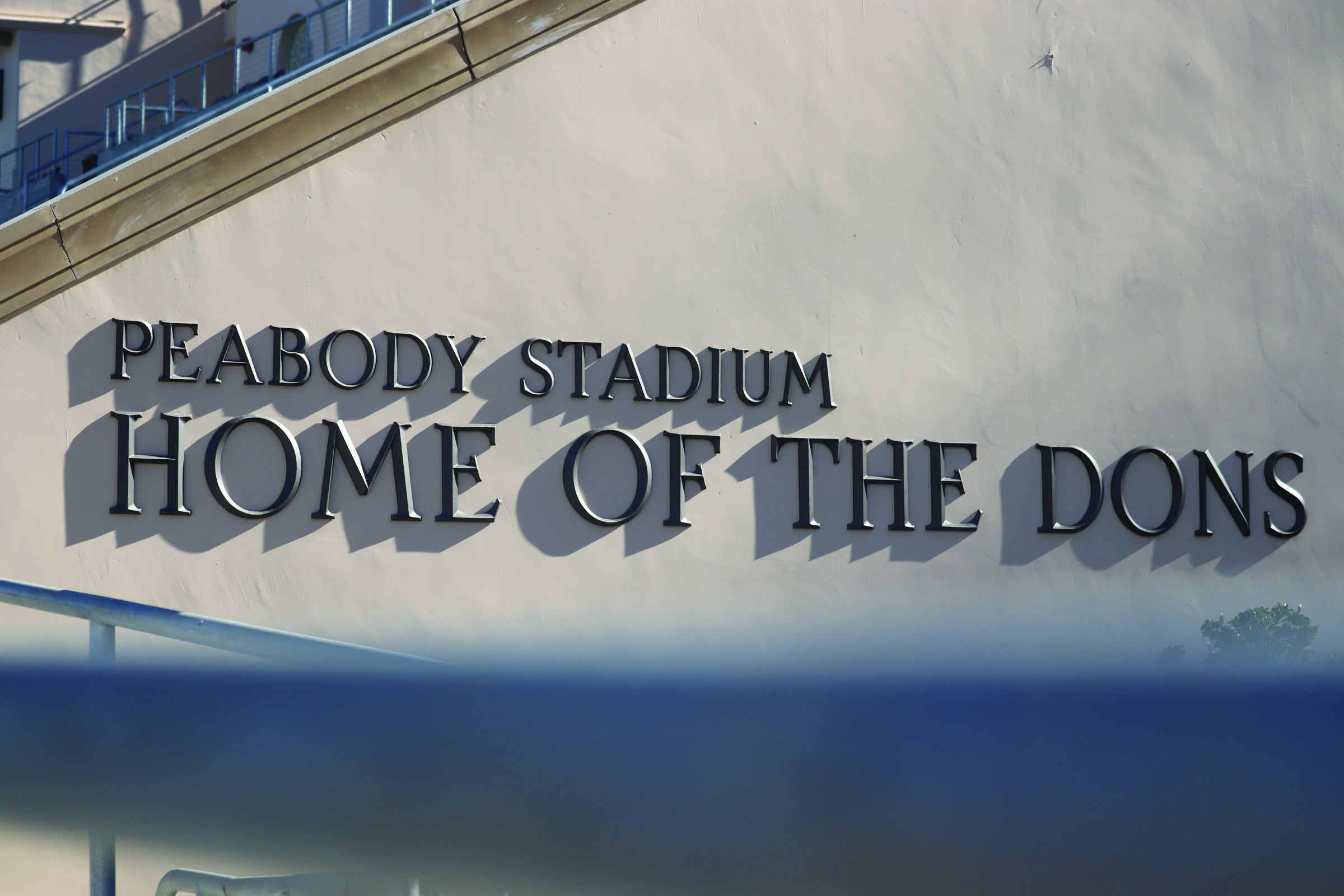 After nearly five years of waiting, Santa Barbara High School football has finally had a real home on the 2nd of April this year. Over the past half a decade, Our football program has had to play at San Marcos, Dos Pueblos, or Santa Barbara City College for home games. However, this year our first home game of the season was played at the newly renovated Peabody Stadium.

October 28, 2016 was the last time Santa Barbara High School football had an official home game in the old Peabody Stadium. Not only was that the last home game of that season, but the last home game in that Stadium ever. It was a battle to finish on a good note, knowing that after the game it would be gone forever. Unfortunately, the Santa Barbara Dons lost a close one to Buena and the rest was history. The Peabody stadium was then torn down in 2017, after 93 years of being up and running its course.

Five years later the newly built and renovated Peabody Stadium has finally come full circle. On April 1st, 2021, Santa Barbara High School football went up against the Hueneme Vikings, which then marked the first-ever game in the new Peabody Stadium.

The Santa Barbara Dons came up with a big one, and ended up winning the game 33 to 12. This was a very special moment for all coaches, parents, and players to be out there again, finally, and doing what they love the most. This was also a very special moment for the two-time starter on Varsity, Defensive End, David Ramirez. He described this moment as, “a special, intense, and exciting moment”, when asked how it felt to be one of the first players to play in the new stadium.

This was not only a special moment but one with immense pressure for all the players. Being the first and knowing how big a deal it is to play your best for your team and community was felt before and during the game. David Ramirez points out how there was a lot of pressure going into this- “I feel pressure always throughout the beginning and during the game because I pressure myself to do the best job I can out on the field, and to most importantly fix any mistakes that I make when I’m out there”.

Santa Barbara High School finally having an official home field once again is a huge moment for not only sbhs but also the wider Santa Barbara community. This doesn’t just go for football, but for soccer, track and field, and lacrosse. We finally have a stadium right in our backyard

The Peabody stadium, built-in 1924 originally, holds a lot of memories and history. Even though a new stadium has been built, there are still more memories to be made for the generations of dons to come.

David Ramirez said in an unforgettable moment, “It felt memorable to be one of the first players to win in the stadium, and it’s something that I will remember for the rest of my life because the stadium will serve as a standing momentum at that moment