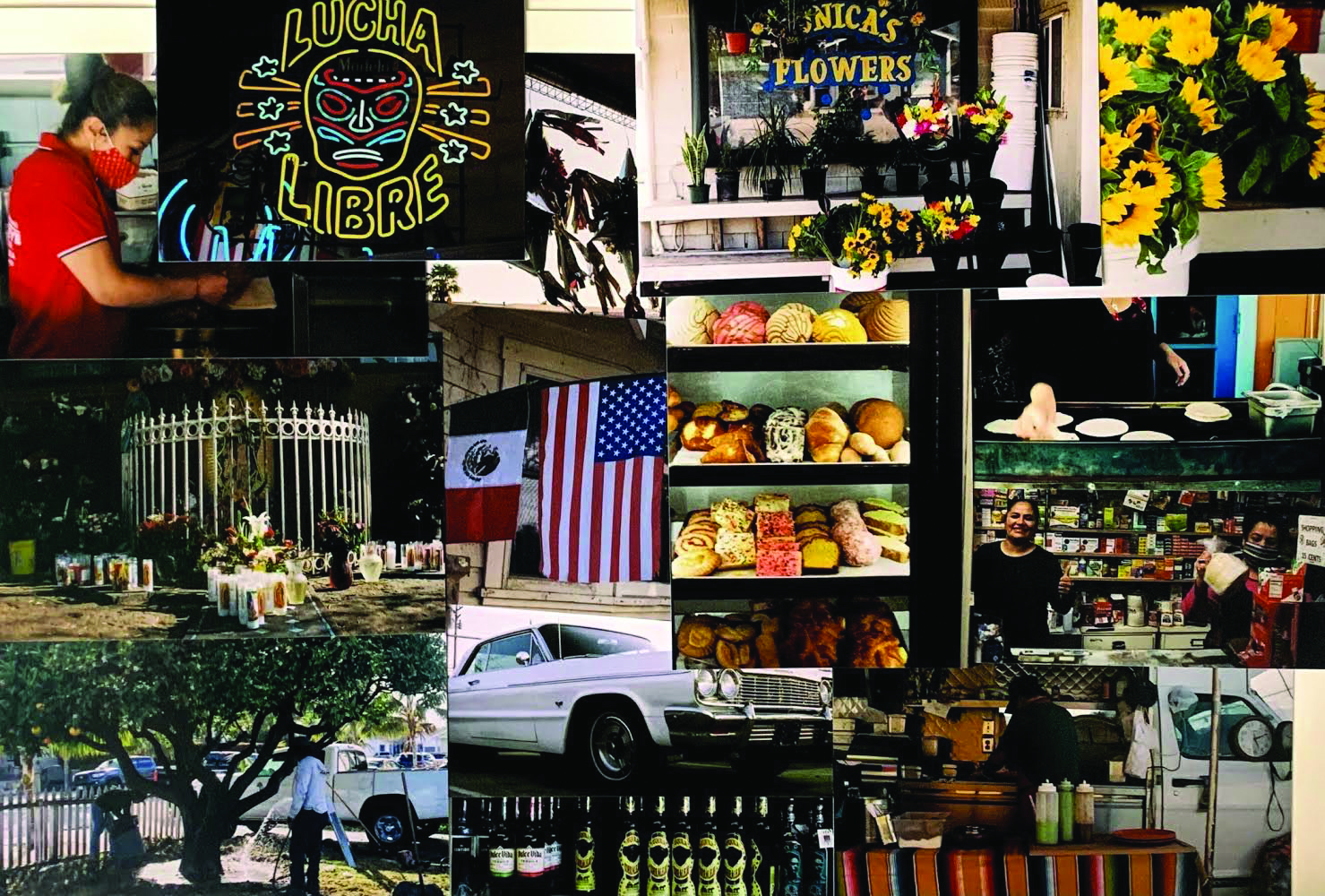 We all want a diverse community, where everyone’s culture is appreciated and represented, but it’s up to all of us to create that. The SB Raíces club is exactly that, a club that represents artists of color.

The SB Raices club was initially only an idea by a group of students who wanted to see more representation of artists of color and their culture. “Because of the pandemic, the public art exhibition they had planned at the Eastside Community Center was shelved in favor of an online website” according to Joseph Velasco, an English teacher and AVID site coordinator here at Santa Barbara High School. The website, raicessb805.wixsite.com, was created by Veronica Sanchez, a graduate from SBHS, and her team.

Since Veronica graduated last year, two current seniors, Genesis Zarate and Michelle Alva, have continued this idea and created an official club. Social distancing made it difficult to have an in-person show so they held an online art exhibit just last week. As the COVID restrictions begin to loosen, they are hoping to be able to have art shows where people can come in person.

I reached out to Genesis and Michelle and we held an interview over zoom. I was very curious to know more about the reason and importance of this club, so I began by asking them why this club was important to them specifically. They responded saying they wanted to create a safe space for people on campus so everyone felt included: “We think it’s important because it specifically included [Person of Color] artists, because most mainstream artists are white. We thought it was important to have a space for students to openly express themselves and be comfortable, not feel excluded or unrepresented.” I also asked them about their main goal for this club to which they responded by saying that they just wanted everyone to have the opportunity to be appreciated for their art and to feel included: “Since we are seniors and both graduating this year, we hope more people are able to join and continue expressing themselves through the club we are leaving behind.” They continued to explain that they are planning to leave the club to a junior who is a part of the club as well. “She’s seeing how we run our meeting and the planning behind ‘Celebracion de la Cultura’ and some of us are still gonna be in town next year so she has the foundation, and we hope she continues to recruit people and we continue being a club next year and the years to come.”

I asked about the reactions of people who are hearing about this club and they answered, saying that the feedback has been really positive and overwhelming. “We’ve received so much help from the community. We work along with the Ethnic Studies group so it’s all mutual support.” Since last year the club has definitely grown a lot and has been seeing so much support and so many more eyes on them which brings them lots of joy, and they’re hoping to have more people be a part of this club.

SB Raices club is a very easy club to join. If you are interested, you can search them up on Instagram, @raices_sb, where they post information about when the meetings are. All you have to do is show up to the meetings and you are automatically a part of the club. The meetings are usually held in Mr. Velasco’s classroom which is room 22 on campus.