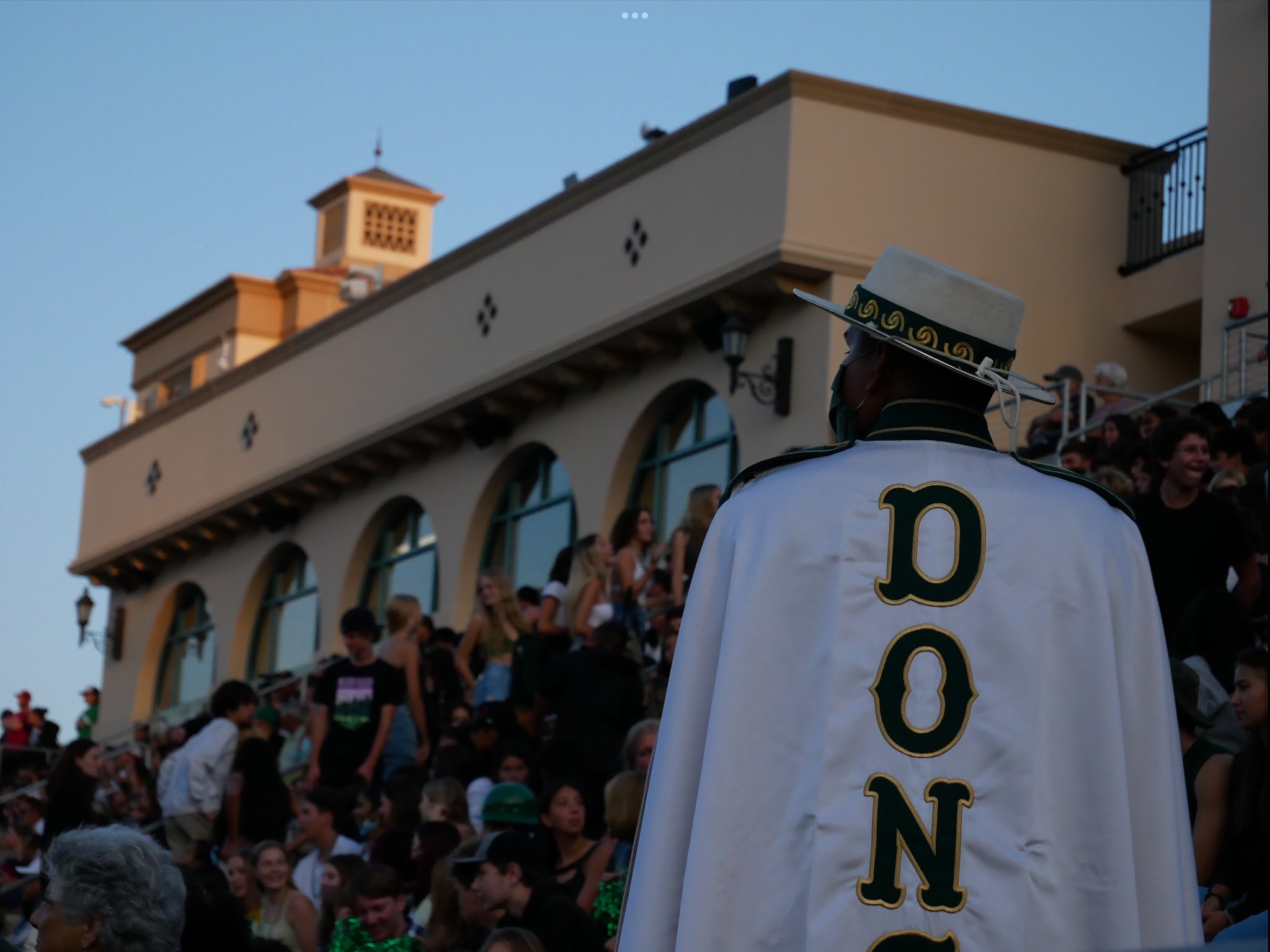 Many underclassmen at Santa Barbara high school feel that this school year has been quite a leap from past school years. From learning to adapt to a new and bigger school to learning how to be safe, underclassmen student-athletes have had to adjust and learn to many new rules and regulations.  Below are interviews of freshmen and sophomores about how their year has gone by so far, their interests, and how the pandemic has affected their athletic and school experiences.

The first group of underclassmen interviewed were Jaeda Natale, Desire Cervantes, Melanie Sierra, Samatha Gutierrez, Grisa Alfaro, and Alejandra Duenez. These 9th and 10th graders gave me significant insight into what it’s like participating in cheerleading during the pandemic. When asked if they’ve had any cheer experience in the past, though the majority of them said no,  almost everyone participated in other  sports in the past. One thing they wish people knew about cheer is that it’s just as difficult and mentally draining as any other activity and that it is  a real sport. After asking the group why they wanted to join the team, they replied that they wanted to do a sport and they liked their past experiences.

When asked to reflect on  past performances at games, and what they would change if they could, the group thought they did pretty well, however they wished they had been louder and smiled more. All interviewed cheerleaders are planning on continuing cheerleading and when asked the reason, they said they like how it pushes them to their limits and makes them stronger. Regarding playing a sport during the pandemic and what they would change about it, they wish they had practice more and wish they had more opportunities. So far, 2020-2021 has been a stressful year for them. They have lost a few family members, and as Jaeda Natale put it, “It’s been hard dealing with this past year, but it’s been a learning experience.”

The next group interviewed were several freshman and sophomore football team players, Joel Robles, cornerback, Sergio Quiroga, left guard, Dylan Morelores, right guard/defense and tackle, Edgar Gastelum, center, Sammy Congdon, wide receiver, Ashton Jackson, receiver. Asking the same question the cheerleaders were asked, did you play or practice any sports during the pandemic? There were a majority of no’s but Congdon played soccer and basketball. Regarding how prepared for the season they felt because of the lack of practice due to the pandemic, they felt relatively ready for these next games and were proud of their performance in the recent game.The only critique on their performance was how much they fumbled the ball and wished they’d blocked more. They all plan on pursuing football as their careers and their main support system is their families. The main inspiration for their aspiring football career was cited as growing up watching NFL games, with many having participated in other sports besides football in the past, such as golf, soccer, basketball, and baseball. For freshman football the season has been quite strange, they’ve had less games and less practice than they usually would and they hope that they eventually get to play more. 2020-2021 in general, has been just as strange for them as the Cheer team. “Masks are annoying,” Quiroga puts in, along with the team unanimously agreeing that they wish they had been less lazy during quarantine.
Overall, writing this article and doing these interviews has illustrated how much of a burden covid has been to sports teams especially. A special thanks to coaches Antonia Bautista and Christine Simms for helping set up these interviews and a thank you for the teams that answered these questions and were included in this article.