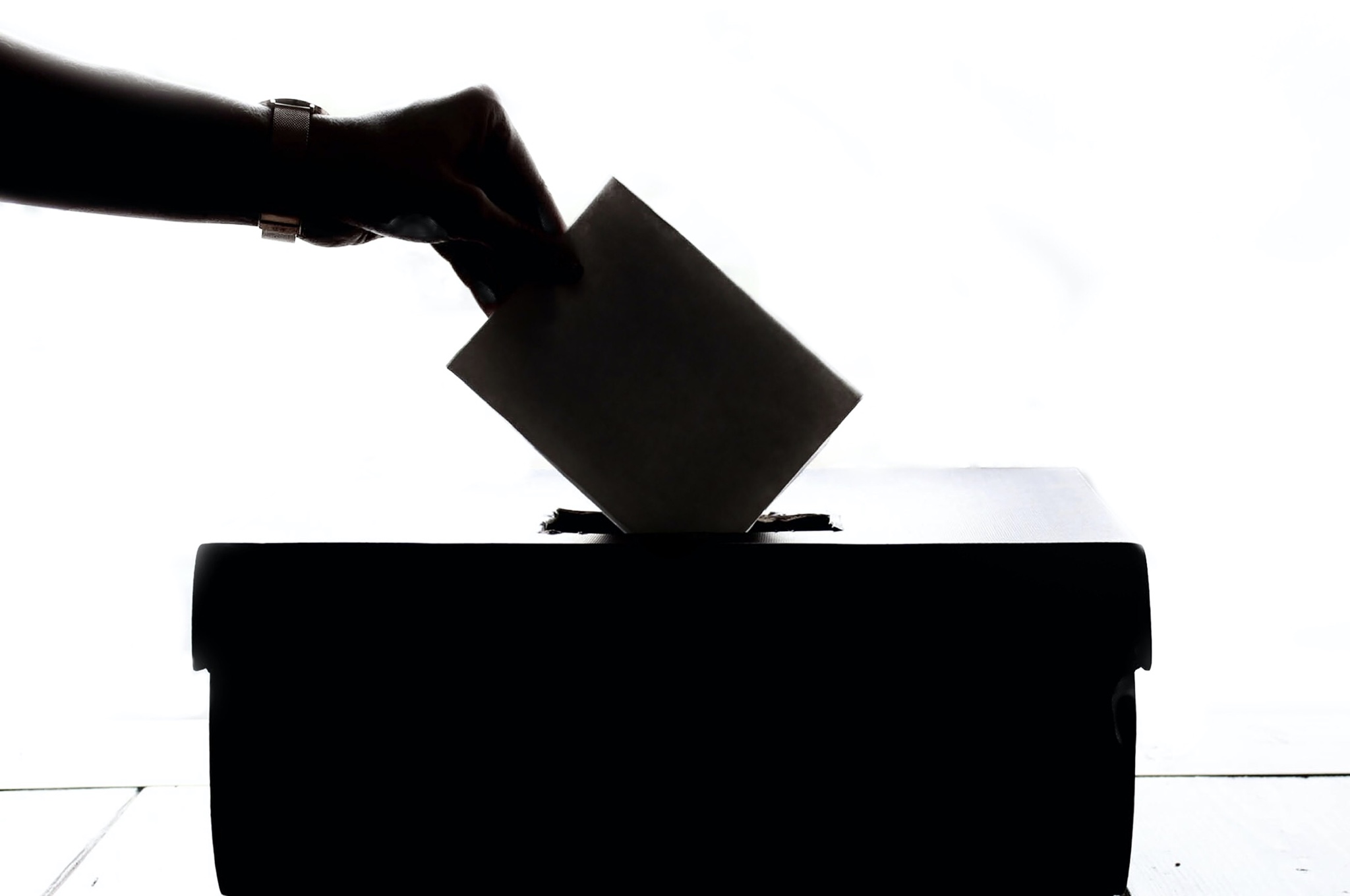 This was not the first time in Governor Newsom’s career that the California people had attempted to recall him, this was attempt number seven. Number seven, however, just happened to be successful. According to The  New York Times, the main reasons for the recall were the issues of high levels of crime, the abundance of COVID-19 restrictions, and massive numbers of homelessness. Many California residents believed Gavin Newsom poorly handled these 3 issues which pushed them to work towards a recall. It was official, Gavin Newsom was facing a recall.

In the state of California, a recall election works as follows. According to Politico, on your ballot, there are two questions. Question one is, “Should the governor of California be recalled?” A yes or no answer only is required. Question two is, “If successfully recalled, who should replace them?” You then select whichever candidate you most align with to take the position of governor if the people vote 50% or more to remove them from office. If the people vote yes by 50% or more, the governor is then recalled. The governor’s position then goes to the candidate with the most votes in the second question even if the recalled governor receives more total votes. For example, if Governor Newsom was to be recalled by the people in the first question, the candidate with the majority of the votes would now be the governor. However, if the no’s win with 50% or more of the vote, the election is over and the current governor wins and stays in power. In 2003, the first ever recall election for governor in California, the recall was successful. The governor at the time, Gray Davis, was recalled by the yes’s at 55.39% and the no’s at 44.61%. With Gray Davis being recalled, the winner went to the person with the most votes, Arnold who happened to be Schwarzenegger. Republicans wished for a  2003 repeat result in this election, while Democrats were hoping for the opposite.

As the recall election date, September 14th,  started getting closer and closer, a total of 46 different candidates were campaigning to be the next governor of the Golden State. Speaking from all over California, candidates such as Gavin Newsom and Larry Elder, the front runners of this race, were making speeches and spreading the word on social media to try and win votes to be the next governor of the Golden State. With so many people in the race, campaigning during an election like this is different from other elections. Typically in a general election, 2 different party nominees are running for this position, but not 40 to 50 other candidates running simultaneously like this special recall election had.

September 14th, 2021, the day of the recall election finally came… The question looming in everyone’s head was will Gavin Newsom be recalled? If so, who would be our next governor? People put their stamps on their mail-in ballots, while others were checking the boxes (what boxes?) in the polls. At around 8 PM, the race was finally called with 65% of the vote responding and according to CNN, Gavin Newsom had officially won the election. He will remain the Governor of California until the official California Gubernatorial Election in November 2022.

Published in News and Politics