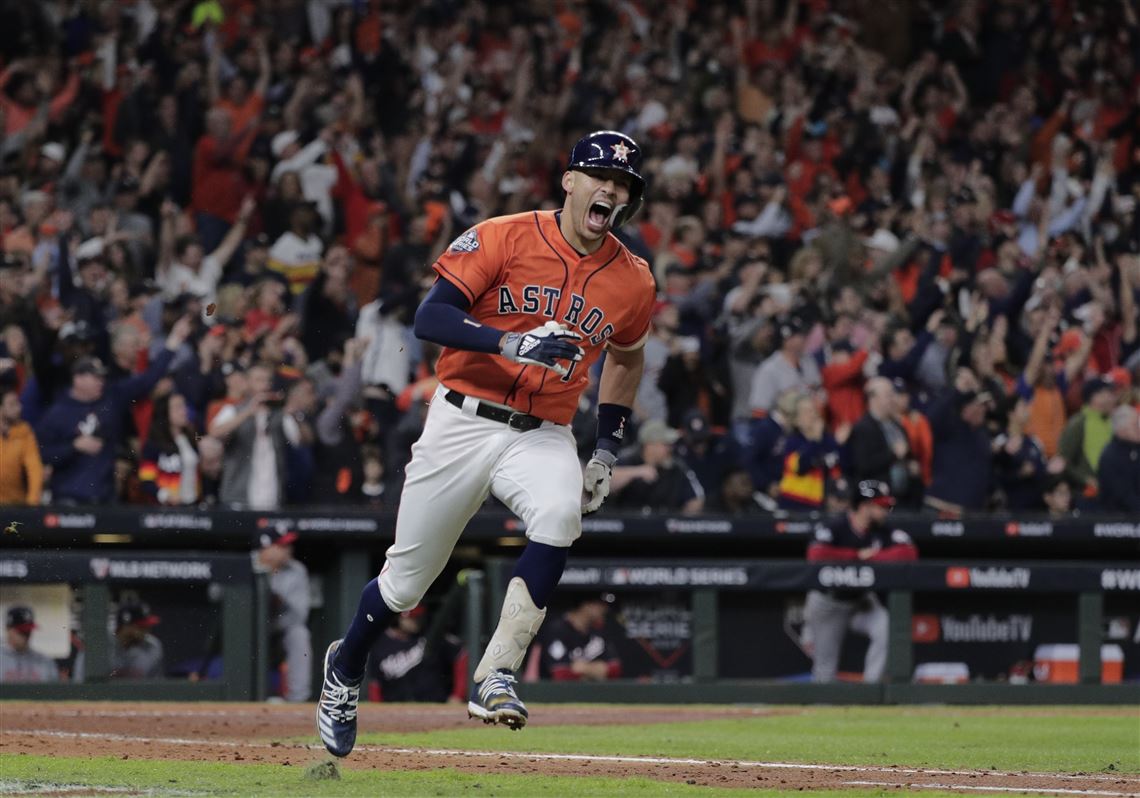 The Houston Astros and the MLB’s Newest Cheating Scandal

Major League Baseball is no stranger to controversy. Most notable are the doping scandals that have plagued the sport for decades. Some of the most popular names in baseball have been caught violating the MLB’s anti-doping policy, which prohibits the use of banned substances such as anabolic steroids and other illegal drugs. The most recognized of these players would be MVP recipients Barry Bonds and Jose Canseco, who both admitted to using steroids at some point or another during their All-Star careers. With the revelation that the Houston Astros used technology to facilitate their 2017 World Series victory over the Los Angeles Dodgers, once again the integrity of the MLB is being called into question.

It was former Astros pitcher Mike Fiers who first alerted the sports world of his former team’s duplicity in their 2017 championship run, alleging that the team used cameras in center field to illegally steal the signs of the opposing LA Dodgers. Sign-stealing is an accepted practice in baseball, but doing so with the assistance of technology is strictly forbidden by MLB. In a report by The Athletic, former Astros designated hitter Carlos Beltran, and former Astros manager Alex Cora, were named as the ring-leaders for the teams sign-stealing system.

Just two days after the report by The Athletic, the MLB opened an investigation into the extent of the Houston Astros wrongdoing in the 2017 World Series. To the dismay of Dodgers fans, the MLB did not rescind the Astros World Series title, instead, the MLB fined the team five million dollars and voided the Astros rights to their first and second round picks in both the 2020 and 2021 MLB draft. The MLB also suspended Astros general manager, Jeff Luhnow, and manager, AJ Hinch, for one year each. Many baseball fans saw the MLB’s punishment as harsh, but not as severe as the crime warranted.

The MLB has now started an investigation into the Boston Red Sox, the team who won the 2018 World Series while being managed by Alex Cora. The investigation came about after a new report by The Athletic alleged that while managing the Red Sox on their 2018 championship run, Cora set up a new sign-stealing system similar to the one he employed in Houston that facilitated their World Series victory just a year prior in 2017. While Cora has yet to be punished by the league itself, he has since been fired by Red Sox management for his involvement in multiple cheating scandals. Carlos Beltran was first believed to have stepped down from his position as manager of the New York Mets, but it was later revealed that the Mets and Beltran mutually agreed to part ways in the wake of the discoveries made in the MLB’s investigation into the cheating scandal in Houston.

The extent of the manipulation of the sports most important series has served a mighty blow to the already struggling sport of baseball. The MLB has been losing viewership for years, and the continued scandals that before only threatened the legitimacy of some of the leagues batting records now threatens the very integrity of the game, and the entire sport of baseball as a whole. If the biggest stage in baseball is so easily manipulated to the point wherein two consecutive World Series the winner was able to cheat their way to victory, then how can loyal fans trust the outcome of future World Series’? These concerns, among others, must be addressed by the MLB if they wish to stand as ‘America’s Pastime’.