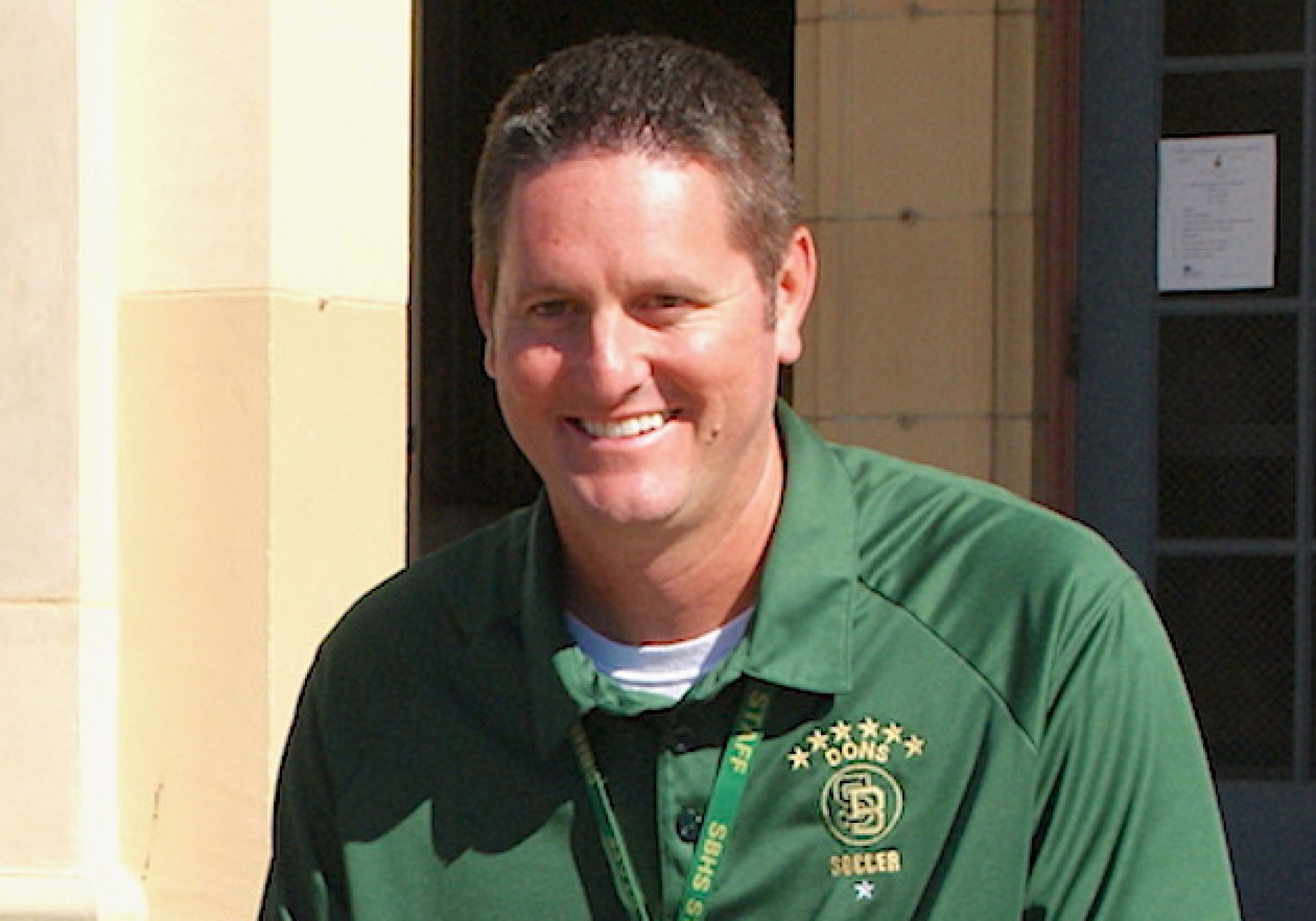 Getting to Know Our New Athletic Director

Todd Heil is originally from Yorba Linda, California. Growing up, Todd was a multi-sport athlete, playing football, soccer, and basketball in high school. Heil then attended Fullerton Community College for two years and went on to receive his BA in history at UC Santa Barbara. In addition, he also received his teaching credentials from Chapman University which led him to a teaching position at Santa Barbara High School for 21 years.

Although Heil had great success with the Santa Barbara High School men’s soccer program, he couldn’t pass the opportunity to become an Athletic Director and share his desire to see how he could help all of the sports programs at Santa Barbara. One of his focal points is to expand the SBHS athletics social media footprint, so that we are able to better inform and keep the SBHS community better informed on what is on with our sports programs.

When asked what he is looking forward to as Athletic Director, he stated, “I’m very much looking forward to experiencing the journey that each of our sports programs takes during their seasons this year.” Heil’s twenty-one years of teaching and coaching experience allows him to relate to student athletes and the challenges that coaches face in running their programs. He looks forward to experiencing the journey that each of the sports programs takes during their season. The challenges will be getting sports back on campus this year and keeping safety as a priority for students and staff. A secondary challenge will be the scheduling of sports seasons that will be pushed out to ensure that all sports have an opportunity to play. He advises everyone to check out the updated CIF competition calendar for this year.

Heil’s passion for sports is illustrated in what would make him happy, stating, “I love sports, so when we do finally get to hold sports again I’m going to be one happy person!”