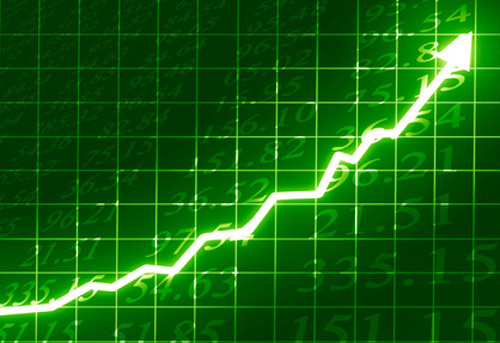 If you have been keeping up with the news you might have heard about the GME (Gamestop) stock influx in the past weeks.  On September 14, a stock of GME was at $6.91. What could have happened to make a stock go from $6.91 to over $340 at peak times? Reddit. Reddit is referred to as the front page of the internet. It is similar to the social media services Twitter and Facebook.  On Reddit there are sub groups or subReddits and on the subReddit r/WallStreetBets a lot of users did something that is called a gamma squeeze. By buying common shares and options, they were able to to make the prices go up making short-sellers lose a lot of money.  A lot of stock holders made a lot of money and a lot of people also lost a lot of money.

A user by the name Roaring Kitty is a great example of a person making a lot of money from this. He didn’t influence the market with billions of dollars of other people, but he simply gave people reasons to invest and never had or gave insider information.  He has bought shares of the stock and helped people realize that investing in public securities is risky and can lose you money.  I’ve had a couple friends invest in Gamestop but lose money because of covid-19. I knew about r/WallStreetBets and saw what they were talking about.  After a lot of research, I found out that the GME shares were undervalued and saw that they had a great potential to go up once the next generation consoles came out such as PS5 and the Xbox series 2.  I also feel that a lot of other stocks are underappreciated right now such as airlines and banks.  This influx of money also causes  a lot of people to “buy the dip” which refers to buying when the stock goes down a significant amount.  This action also caused a lot of influx because the stock wasn’t stable so it was difficult to predict if it were to go up or dip even lower.

At the end of the day this event showed how the people can control what they want to and that no matter how big a company or how much money you have you can’t always win and a lot of people didn’t.