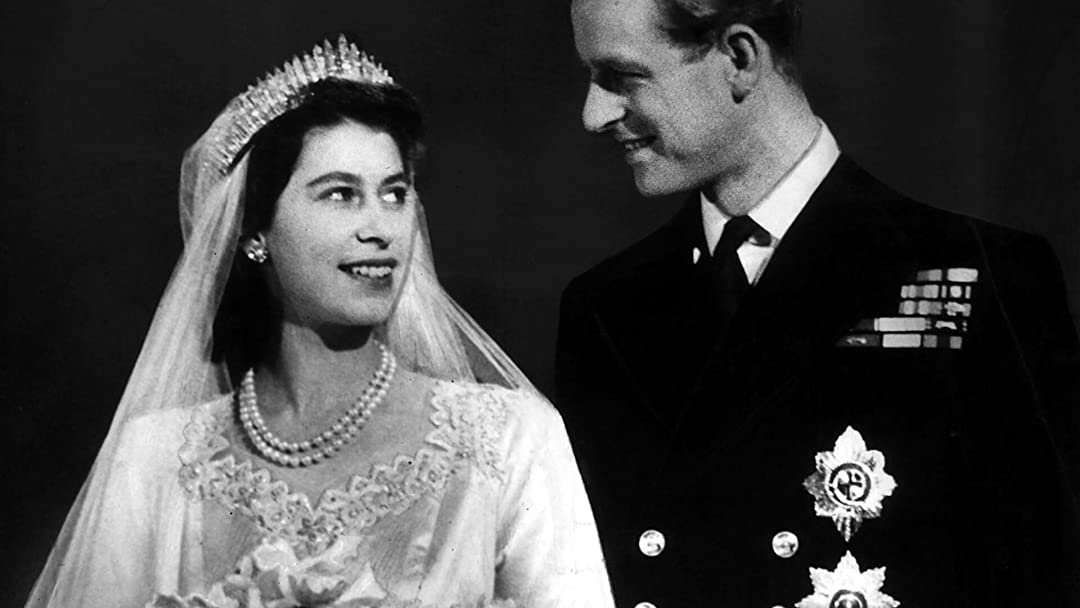 Weeks have now passed after the death of Prince Philip, who had a wonderful and long life. He was a prominent figure for all supportive husbands of powerful women and used to like describing himself as a professional unveiler. He was a very successful man in the British navy which he had to give up for his wife when she was crowned queen. They were married for seventy-three years .He was 99 when he died

After the death of the Queen’s long time husband of seventy-three years many questions arose about the Queen’s reign and if she was going to continue her duties or pass them along to the next in line but people are even questioning weather the crown will even go to Prince Charles because he is not very popular with the public and is a divorcee who is also married to a divorced women with whom he had a very public affair with during his previous marriage to Princess Diana. It seems that in light of the Prince‘s death Is already preparing and transitioning into the job he has been preparing for since he was brought into this world . The Queen does not plan on retiring but she has been relieved of some of her duties and stays mostly in Windsor castle where she was quarantined with her late husband.

The line of succession to the British throne is the order in which the crown would go if someone who was supposed to get the crown dies or dies during their reign. Because Prince Phillip died his title of The Duke of Edinburgh goes to Prince Charles. When the Queen dies the Royal title of Queen and King would go to Prince Charles and Camilla the Duchess of Cornwall. When he dies to his oldest child Prince William and then to his oldest child and so on and so forth. The law was traditionally the oldest son but the law was changed on the twenty-sixth of March 2015. People born after the date October 28,2011 the line of succession is only decided by age. You can also be excluded from the Royal line of succession if you are Catholic or an illegitimate child. The most historically prominent moment in history when someone was excluded from the Royal line of succession was when King Henry declared his marriage to his first wife Catherine of Aragon illegal therefore making their child illegitimate and preventing her from succeeding the throne.

There are many intricacies to being a part of the Royal family and probably lots of pressure. The Queen lost a husband and their children a father so we should let them mourn the loss of a beloved figure in their lives. And respect the privacy they seek during this difficult time.