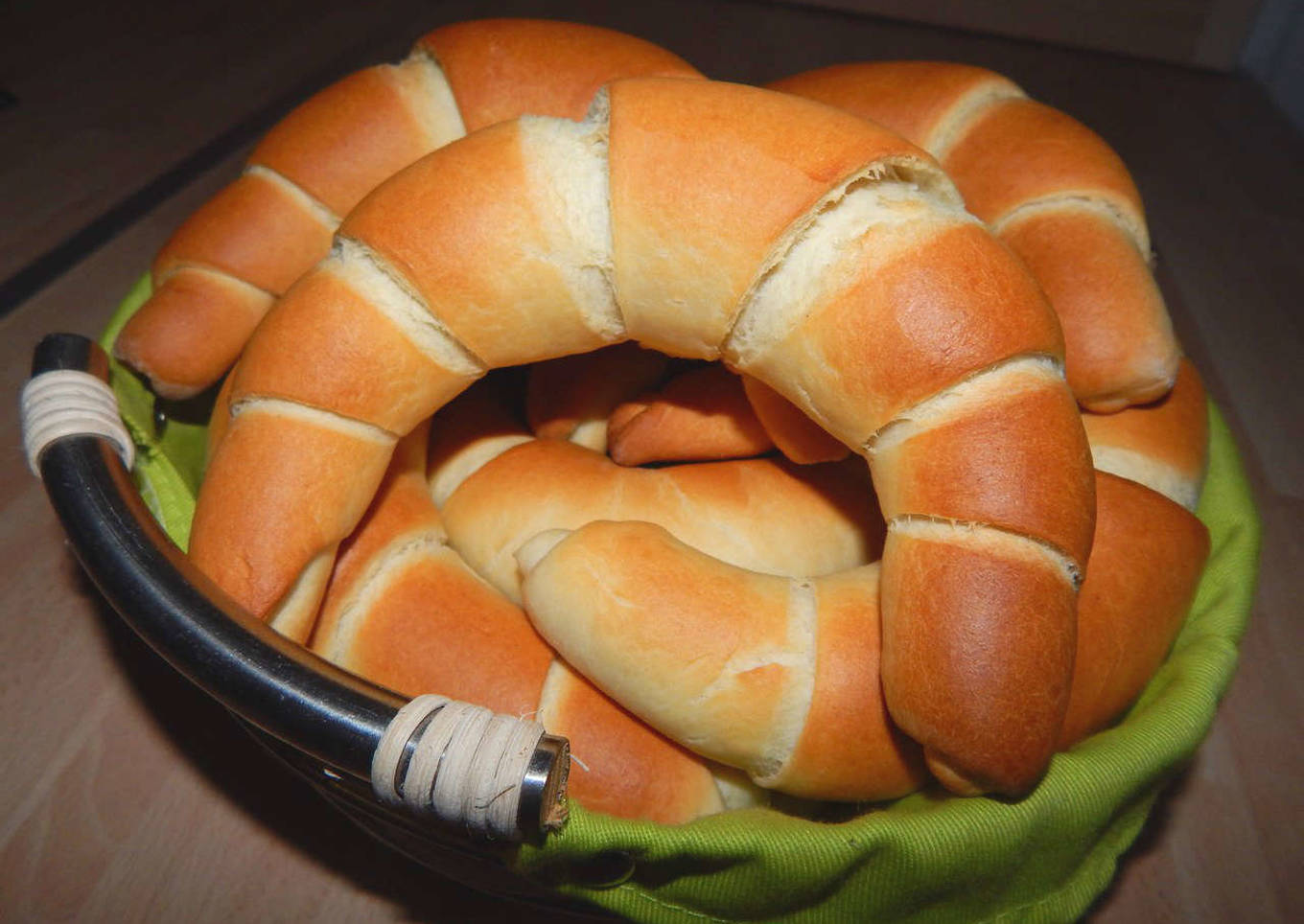 Food You Thought Was French!

How many of you have knowledge of a man named August Zang? Some may have never thought such a person would exist. Well I would like to introduce you to him.

August Zang was born in Vienna, Austria on the 2nd of August in 1807. August was born to a well-known surgeon in the city of Vienna. Zang served in the army as an artillery officer for his first profession. The job was admirable and showed signs of future success. However, Zang lost interest in the occupation.

When he was 30 years old, Zang relocated to Paris to bring Viennese-style baked goods, despite having zero experience in baking. Zang introduced steam baking to Paris. Steam baking is when steam is injected into an oven as it is cooking. The steam reduces the speed of the formation of the crust and makes the outside of the bread flakier and less thick. For croissants, it made the crust extra thin with the inside being moist. In 1839, Zang opened a bakery called “Boulangerie Viennoise” which grew in popularity, inspiring many French bakers to imitate it.

The bakery served Viennese baked goods, one of these dishes being the kipfel (the photo above) which was crescent shaped. The dough became less heavy and more frail over time, and the Austrian kipfel developed into what modern society calls the French croissant.

When censorship was removed from Austria in 1848, Zang relocated back to Austria and founded a daily newspaper called “Die Presse.” He brought in many of the same popularizing journalistic methods from France to Austria, birthing modern commercial journalism in the nation. Zang’s newspaper accommodated shorter simplified articles with paragraphs and was obtainable for a particularly low price sustained by advertising. The amount of subscribers to the newspaper was enormous for the time and set off to be one of the leading newspapers in the European continent. However, Zang sold it to an alliance of major financiers in return for millions of dollars. He wanted to start something else.

In later years, August Zang founded a bank known as Vereinsbank. Zang was also its director. However, the bank only lasted a small amount of years, and August retired. August Zang retired a year before the infamous economic panic of 1873.

Zang invested his fortune and became a landholder and tradesman. Zang purchased a mine in southeast Austria, and the area is still known as “Zangtal” (“Zang Valley”).

August Zang died on the 4th of March in 1888 at the elderly age of 80 in Vienna, the same city where he was born. Zang was a soldier, a baker, a journalist, a banker, a landowner, a tradesman, and a mine owner. Even his name was interesting. He kept pursuing all kinds of different things in his 8 decades of life. This was the life of August Zang.