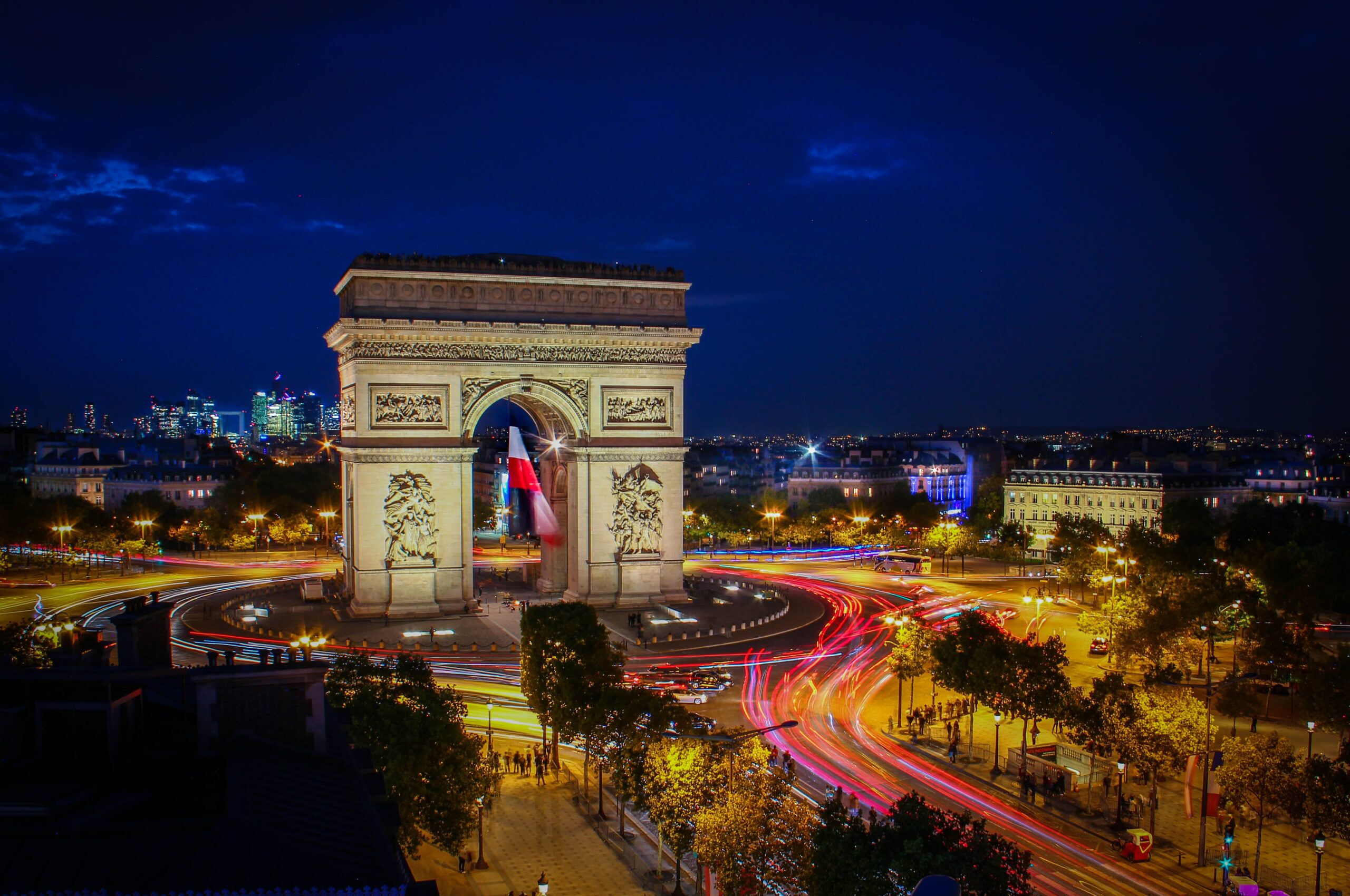 The United States and France have been allies for a very long time. We have similar cultures, governments, landscapes, history, etc. The United States was founded on European culture and ways of life. I have had the great opportunity to live abroad in Paris, France’s most iconic and well-known city. Let’s first talk about the significant differences between the two countries that I experienced first hand.

A major difference is how the transportation in Paris is much more developed than here in America. The reason for this is that Paris is very dense and highly populated which allows transportation methods such as the Metro to be highly functioning and efficient. Here in the US our transportation isn’t nearly as great as in France because most of America consists of small towns that are widely spread and do not need public transportation other than buses. When I lived in Paris I took the metro multiple times a day because I needed fast transportation to and from school and around the city. Most people think that it would be faster to travel by car but it’s actually slower because of how congested the traffic is and trying to leave the city.

School life is definitely different as well. Here in the states school starts at 8:30am and ends at 3pm while in Paris school starts around 8am and goes until about 5pm. From my experience I would definitely say that schools in France give out much more homework than schools here. When I was in France I attended an American school which felt more like an International school because there were many kids from all over the world that attended as well. Schools in the US have very large campuses including football fields and open scenery, while in Paris, schools are confined to a small courtyard which is why many French students yearn to go to school in America. All of the same subjects are taught such as Math, Writing, History, etc.

Sports in France are less abundant and less played. The most popular sports in France include soccer (football), tennis, skiing , golf, and basketball. I would say that soccer by far wins as the most watched and played sport in France, as the French national soccer team is one of the highest ranked national teams. The French take soccer much more seriously and will become upset if you cheer for another country, especially during the World Cup.

Food is a major part of French culture. In the US fast food is very common and almost every major street that you turn onto. In France fast food is especially rare. A 2012 study published by FoodInsight found that most Americans eat fast food once a week, while the French usually make food at home with natural ingredients from the farmers market held most days of the week. French food is very rich and creamy, with a classic dish usually consisting of bread with olive oil and vinegar, with either pasta and some sort of salad and red wine to drink.

Overall French culture is very unique and has a long rich history that dates back to about 2,000 years. American and French cultures have many similarities but are very different in other ways. The French are known for their food and history, while America is well-known for its politics, history, and landscape.