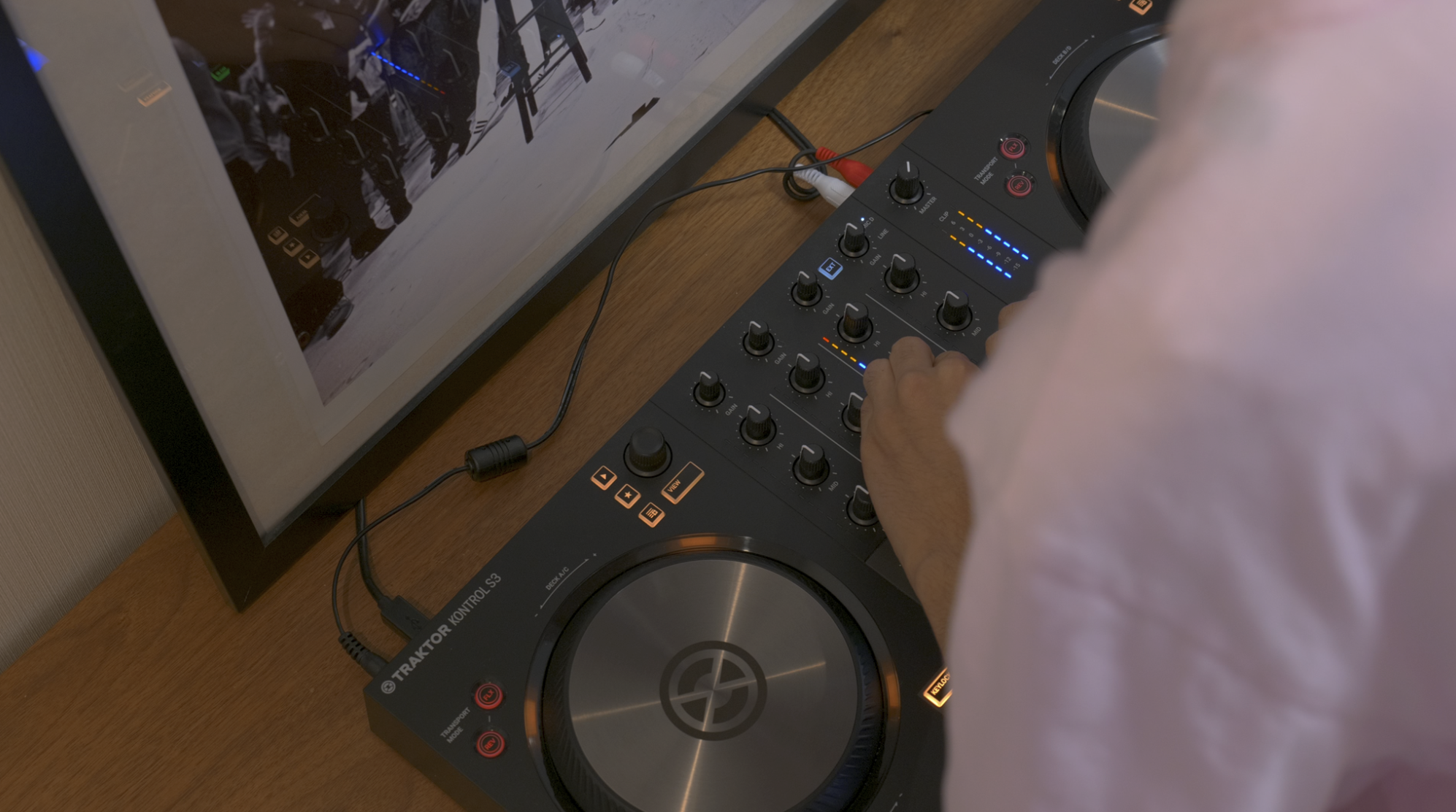 Taro’s fascination with music stems from his early childhood days. His parents claim that the sounds produced by his electronic toys sparked an animated reaction in him. This appreciation for basic melody led to a deep admiration for classical music at an unusually young age. Following this, Taro says, “I also started piano because I wanted to compose. I had this sudden urge to compose.” Though the lessons “didn’t go too well,” they offered him insight into the power of creating music of his own. Around this time, Taro discovered beatboxing: “Through beatboxing, I found out things like EDM and started listening to bass trap music.” As he was discovering a variety of genres, his school iPads began to offer the GarageBand application. After some experimenting, Taro says, “I kind of later went on to find out, hey, that’s how you make music.” Taro recalls, “Initially, production-wise, I really just started recording my own beatboxing or doing covering famous songs or stacking loops on top of each other, and then sort of trying to make a track.” He eventually graduated from GarageBand after receiving his first iMac and transitioned to LogicPro.

Nowadays, Taro says, “I often finish homework and open up LogicPro, the software I use to make music. And then I either work on a cinematic/orchestral piece, or make an EDM track – something like house music or future bass. I kind of fluctuate between those two genres.” He produces them both separately and together, describing it as a “niche of music that I really like and that I can create really well.” However, despite his love for the two, he has recently explored additional genres through newfound connections and collaborations.

One of such endeavors is a new cinematic album in which he explores the concept of a paradox, titled “Spectra”. Furthermore, he has a number of minor EDM projects in which he is “exploring tech/bass house – club music genres and mid tempo”. Additionally, Taro leads the Music Production Club at his school. As the head of the club, he aims to help others better understand and execute music production. More specifically, he is helping club members by creating a sample pack, which he defines as “a collection of sounds, from everything from drum sound to ambience, to synthesize the presets.” Moreover, Taro has been collaborating with a classmate: “She does the vocals and then I produce the track. I think we started with a pop track, then that kind of later moved into hip hop, and then a bit of EDM… So that kind of experimental, but still listable, cool pop track.” Overall, Taro has recently sought to create more layered, dynamic artwork: “Now I’m sort of leaning towards multimedia sorts of artwork. {That is,} not just music, but combining it with something like poetry and adding a bit of CG and visuals – a multi-dimensional piece of art.”

In a world obsessed with labeling music, Taro’s genre-blending is a breath of fresh air: “I experiment in combining music like Cuban music with house music, UK drill or Middle Eastern music. I’ve found interesting combinations… experimenting a lot with sounds while still sort of making something listenable: that big blockbuster Hollywood sort of sound that I often try to recreate, while still exploring deeply philosophical concepts.” Taro lists Beethoven, Mozart, John Williams, James Horner, Far Out, Kloud as composers/artists that inspire him to create. These influences are clearly reflected in Taro’s work, creatively fused together to make his own sound.

Taro looks to the future in hopes of cultivating a career in creating multimedia artwork through film. Until that time, however, Taro simply seeks to make others happier, even if that means simply improving their day through music. As he says, “My source of intent with music is to make that big inspiring sound yet still very listenable.”

To support Taro, check him out on Spotify ([email protected]) and Youtube (TheShad0wMusic)