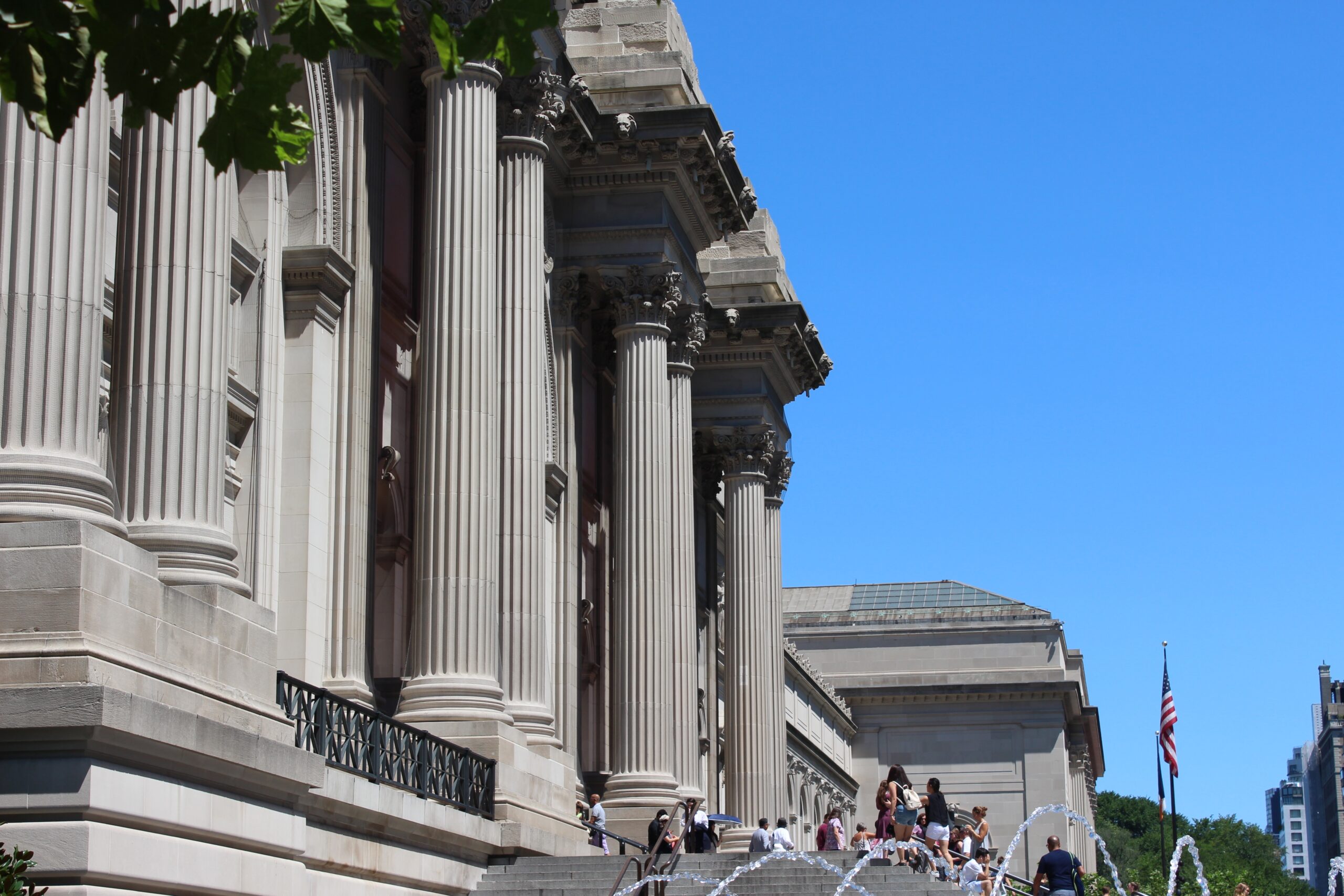 The Met Gala is known as “fashion’s biggest night out.” September 13th marked the night of the American-inspired fundraiser benefit for the Metropolitan Museum, co-chaired by Billie Eilish, Timothée Chalamet, Amanda Gorman, and Naomi Osaka. A pivotal aspect of the Met Gala is the theme. Past themes include Camp, China, Catholicism, and punk. This year’s theme of the Met Costume Institute’s first exhibition is titled: “In America: A Lexicon of Fashion” and is subject to a myriad of different interpretations. However, it was presented as a chance to “reexamine American identity and fashion, especially as it has changed over the last several years due to both political and social justice movements” (Vogue). But how does this translate to the red carpet?

What might ‘In America: A Lexicon of Fashion’ look like? Andrew Bolton, the curator in charge of the Met Costume Institute, spoke to Vogue regarding his opinions on this year’s theme. He said: “American designers are at the forefront of conversations around diversity, inclusivity, sustainability, gender fluidity, and body positivity…” In truth, many of the ensembles failed to connect to these prospective themes. “The framework of the show enables us to focus on the younger designers who are engaging thoughtfully and deeply with those ideas.” The red carpet this year had many fashion moments which could be attributed to past themes. For example, Iman’s golden sun-goddess getup and Lil Nas X’s emperor-esque golden cape fit perfectly into the Heavenly Bodies theme from 2018. Over-the-top, Camp looks were in large supply, leaving us to wonder: why follow the theme?

I spoke to a few students about their thoughts on succession and failure of theme following. One said “I think it’s hard to have a Met Gala theme based on ‘American fashion’ when ‘American fashion’ is just a catalog of appropriating other cultures.” Regarding the physical renderings of the theme: “My favorites were Lorde, Kendall Jenner, Lil Nas X, Anok Yai, Gigi Hadid, and Billie Eilish. My least favorite was Dan Levy.” Another made the case for her own opinion: “Technically, a lot of people did follow the theme, however I personally found them hideous, like Ciara’s bedazzled football dress.” I followed up, asking why she thought people failed at following the theme. “I think in more recent years people have followed the theme less and less, and it’s more of a guide. While it’s interesting to see designers use their own imagination, it would be cool to see more literal interpretations. A ton of designers saw the theme and went with Old Hollywood styles, which looked great on many celebrities like Billie Eilish, but I think it ended up being very overdone.”

So who ended up following the theme? In my opinion, some few successful executions representative of American fashion drew inspiration from the Wild West, Old Hollywood, and pieces by American Designers. Jennifer Lopez drew on both the wild west and American designer’s inspiration with her Ralph Lauren cowgirl look. As mentioned before, many guests showed up in looks inspired by former Hollywood stars, like Billie Eilish (Marilyn Monroe), Yara Shahidi (Josephine Baker), and Kaia Gerber (Bianca Jagger).

It’s unclear why so many guests would show up to fashion’s biggest night out wearing something completely off-point and seemingly random. One reason might be them referencing   a kind of cognitive dissonance of the moment, where people’s executions of their ideas are completely disconnected or contradictory to the ideas themselves. Sure, if you analyze any outfit enough I’m sure you could make a connection to America in some way, even a golden multi-layered nesting doll outfit a lá Lil Nas X. Another reason could be narcissistically taking advantage of an opportunity to get as much attention as possible by either looking extremely bad and out of place or making some form of political statement. Or maybe they believe Met Gala has never had a purpose in the first place and completely ignore the theme as a chance to rebel against this seemingly pointless affair that they’re forced to go to. In conclusion, all of these are good hypotheses, but at the end of the day it’s good to just take this event for what it is: a celebration of materialism and a decadent display of the world’s most rich and famous parading around for public enjoyment.