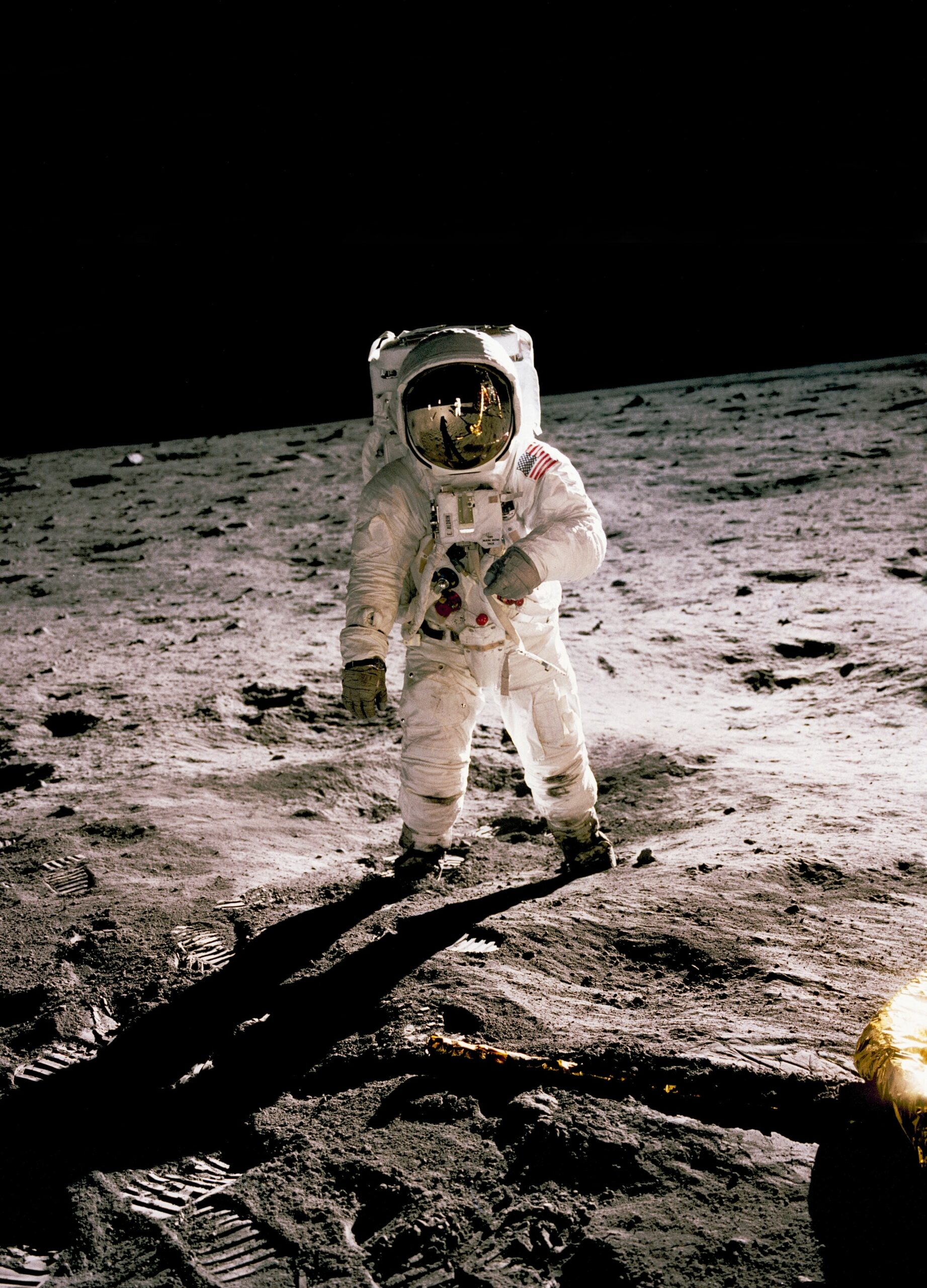 By Sarah Bergseteren Strange on October 4, 2021

The Artemis Missions are a series of undertakings set to launch into space starting 2021 to 2024. To test the waters of these explorations, the first few missions will be fully manned by artificial intelligence.The purpose of the mission  is to return to the moon’s lunar south pole to bring humanity to the moon to set up camp, settle and stay for good.

Many question the necessity of this, arguing we already know enough about the moon, and we should use our funds for more relevant missions. With the Artemis missions, NASA will land the first woman and first person of color on the moon. This is an enormous step towards achieving representation for minority groups in the STEM field. Artemis 1, 2 and 3 will use innovative technologies, such as the spacecraft flying by means of solar electric propulsion. This will provide means of fast transport three times more powerful than what has flown so far. This will allow NASA to explore more of the lunar surface than ever before. The first two missions will be controlled by robots, and the third will be manned. The spacecrafts are also set to establish the first long term presence on the moon.

However, there are some negative aspects of this. Occupying the moon constantly means that we will start to incorporate space tourism into our daily lives. Because of the hefty price associated with space exploration, only the extremely wealthy would be able to participate. Essentially, these wealthy people would be spending a fortune to take a joyride around space instead of using those funds for something ethically better. Or even chipping a dent into their savings to help further space exploration.

As for now, according to the official NASA website, they currently have plans to build an Artemis Base camp on the surface and the Gateway in lunar orbit. These elements will allow robots and astronauts to explore more and conduct more scientific experiments than previously thought possible.

Using the data collected from these experiments on and around the moon will prove useful in humankind’s next giant leap: sending astronauts to Mars.

Our school recognizes the importance of allowing students to explore this topic, and has introduced the Computer Science Academy, as well as the Robotics Club. These organizations help inspire the next generation to pursue their dreams of potentially helping humankind traverse the universe by inventing unique technology to further our projects.

Compared to previous odysseys of ours, space exploration has advanced at an extraordinary rate. It was not too long ago that we thought we knew everything there was to know about space. Now we know that space disquisition can never truly be fulfilled, as there will always be more out there, more opportunities and more discoveries.