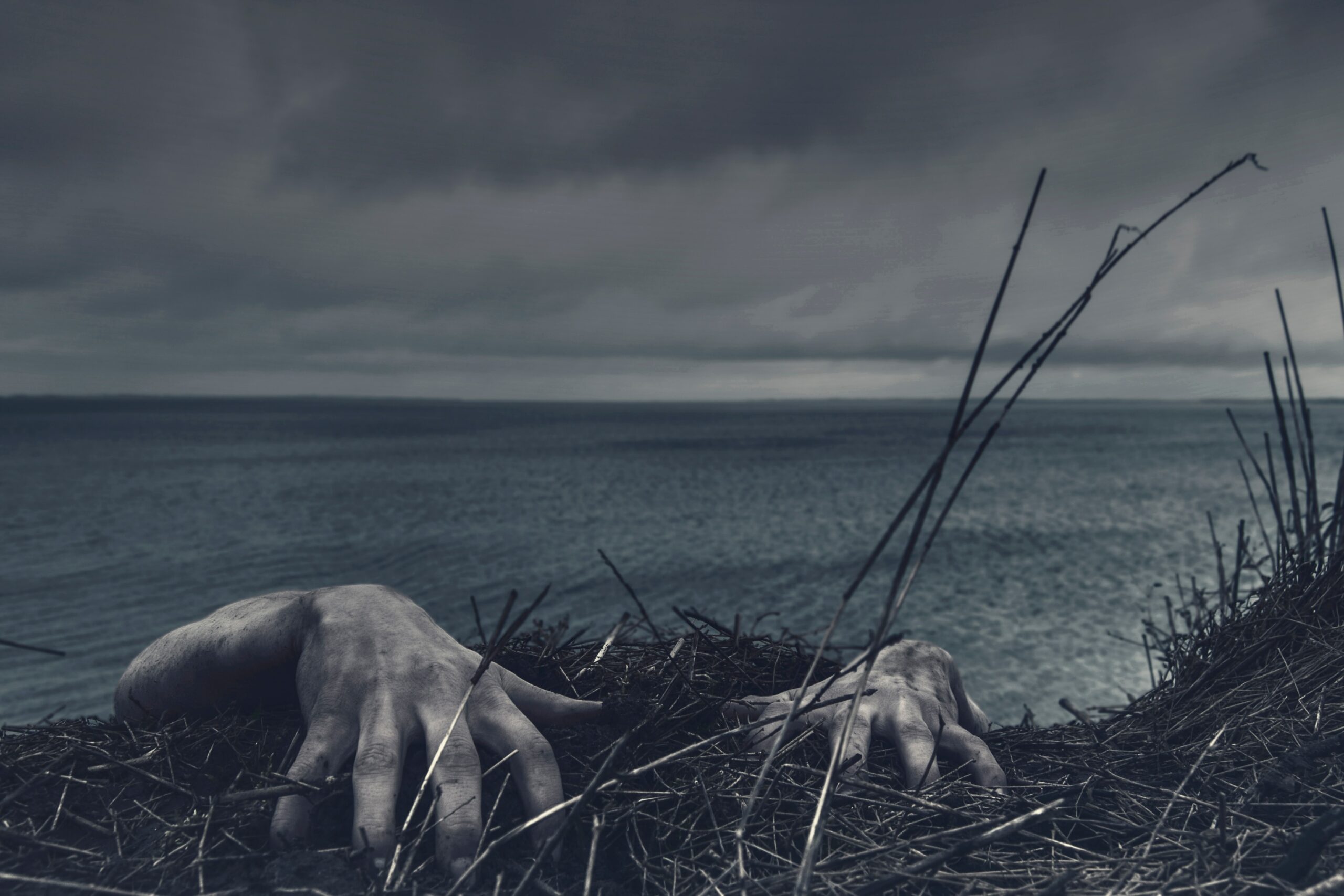 Prepare and Prevent: the Zombie Apocalypse

The world has existed for billions of years, and throughout the course of its history, people have planned for impending doom, including me. Here’s what I would keep in my bunker if the zombie apocalypse were to ever hit Santa Barbara.

If money was not a limiting factor, I would construct an underground bunker that is  bulletproof, airtight, soundproof. I would invite a maximum of three friends to insure supplies last, and camp out for however long our inventory of food, water, and batteries allow. Realistically, such precautions would not be possible if I took into account the finite supply of money and time I might have before needing to go into hiding. Given the snail’s pace that zombies have a reputation of travelling at, we, people of Santa Barbara, would most likely get some kind of warning before going full survival-mode. Using that time to prepare, I might get enough time to clean out my basement and take out all of the pipes used for useless things like gas and ventilation. Won’t be needing those after this.

Stocking up on food would be my first step in preparing for the zombie apocalypse. Considering how fast the grocery stores sold out of- well, everything- during the peak of the COVID-19 pandemic, in a zombie apocalypse, groceries would most likely sell out a lot faster. I would stock up on plenty of canned foods, and foods that keep for a long time. Dehydrated foods and meals would be a very wise investment, as after a while with only canned foods, I can imagine that it would get difficult to think of new meal ideas. No fresh fruits or vegetables, I would not want to have to keep them in my bunker, as they expire quickly.

Water is, as I’m certain many of you know, very heavy. Rather than spend a great deal of time lugging bottles of water from my kitchen out the back door, and down to the basement, I would simply run a garden hose through my basement door and bring a water purifier.

Moving on from the essentials like food and water, I can only imagine how boring it must get just sitting by yourself, or even worse, with the same people every single day, unable to leave for an extensive amount of time. For these reasons I would, of course, bring things to do for fun or things that bring me joy. Personally, I love music, so I would bring all of my vinyl records and CDs, as well as my turntable, CD player, and speakers. Some of my favorite albums I do not own on CD or vinyl, and I would order those or go out and buy them, since money clearly isn’t, and shouldn’t be my -or anyone else’s- biggest worry in the situation of a zombie apocalypse. I would bring my guitar as well, because although I am not the best at playing by any standards, I would obviously get a lot of time to practice. Books would be difficult, since they are so heavy, and once they have been read, it is quite difficult to find a use for them, but nonetheless I don’t think I could not bring at very least a few books. If time was cut short or there was a storage shortage, I would simply bring a few of my favorites, the ones that I could read over again at least a few times.

A zombie apocalypse should honestly be the very least of our worries in an almost post-apocalyptic world after COVID, but if the time ever arises, I sincerely hope that you can think back and remember this deeply riveting and extremely helpful article.