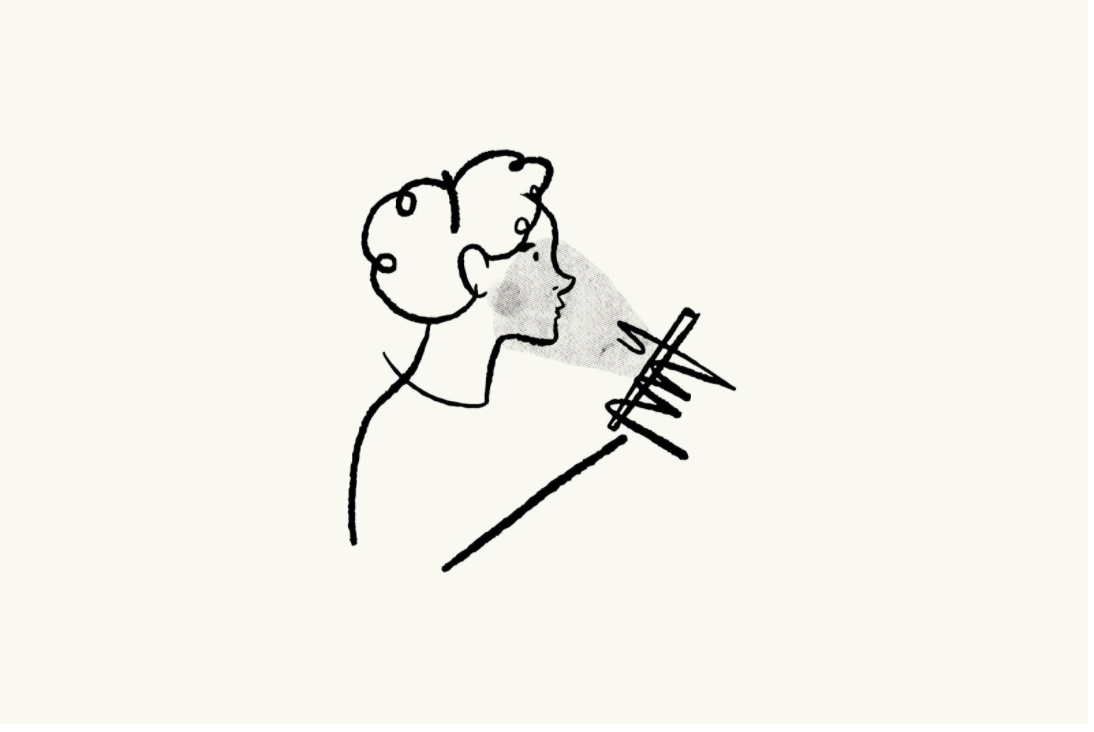 The Age of the Influencers

It is not hard to see how much social media has affected today’s society. Whether for better or for worse, more and more people have gone “viral” with every passing year.

One word that became predominantly used in the past couple of years is influencers. Influencers are people who have received online popularity and are internet famous. How do these people rise to fame? If you have a TikTok account or know people who do, you might have heard of Charli D’amelio. She began making videos with her friends and posting them when suddenly they started to get millions of views. She is now the most followed person on the app with 126.4 million followers. There are many other people like her, experiencing their share of fame. But, just like everything on social media, people eventually move on when something new appears. This cycle has repeated since the beginning of social platforms.

How exactly do these people stay relevant? Something recently seen are influencers who expand their platforms by starting their own beauty or fashion lines or getting into acting, dancing,  or singing. One such example of this is the Tiktok star, Addison Rae. She started gaining followers in 2019, and 84.8 million followers later, she has become quite the triple threat. She has her own makeup line: Item Beauty, and  has also released a song and music video, titled, “Obsessed”.  She also recently starred in 1990’s comedy movie remake, He’s All That. Another example is Bella Poarch, who made the most liked video on TikTok, and since then, has launched her music career releasing songs, “Build A B*tch” and “Inferno.”  Dixie D’amelio experienced the same cycle, receiving fame, and using that to boost her music career.

Before social media, becoming  famous was few and far between, but now anyone with a phone has the ability to become an internet sensation.This fame doesn’t come without a price. Hurtful comments are one of the most destructive parts of gaining fame. Millions of people can leave anonymous posts and comments under videos with little to no repercussions. No matter what you talk about or do, it’s impossible not to anger or upset someone. Cancel culture has a hold on social media and media in general. When someone is “cancelled,” that basically means they have done something deemed problematic and will start losing followers and respect from within the app’s community. Cancel culture is a term for how much people play into the occurrence of cancelling influencers. The problem with this is that it’s very hard to post without upsetting someone, and that leads towards many being cancelled.

“It’s one of the worst parts of social media,” says Charli D’amelio about cancel culture  and her and her family’s new show, “The D’amelio Show”.

The real question that needs to be asked is ‘how’? How is it possible for small town teens to become internet stars? Well, there is no specific answer. There is no special “code” that means you get chosen to become a star. However, there is a common trend that can be seen throughout  different apps. Most people who become “viral”  are wealthy, caucasian girls. Again, there is no direct reason these people have become famous, and there are of course influencers who break the stereotype, but it’s less common than for this cookie cutter eurocentric mold of appearance. One thing these influencers have figured out is how to stay relevant. Instead of waiting for themselves to become irrelevant, influencers use the sudden rise in followers to start careers in singing, acting, and dancing. These careers can become lifelong and stop them from being forgotten, along with their source of income. Even without talent, buzz from social media fame can draw attention from brands. That’s how most people make being an influencer a full-time job.

Social media presence can be great, but as many TikTok stars have admitted, it has many downsides. Branching out from TikTok and other apps can be difficult. Many influencers say everyone still sees them as social media stars instead of taking them seriously. There is a lot of controversy around these influencers producing albums or starring in movies. However, no matter how they come about fame, it can’t be easy for them.