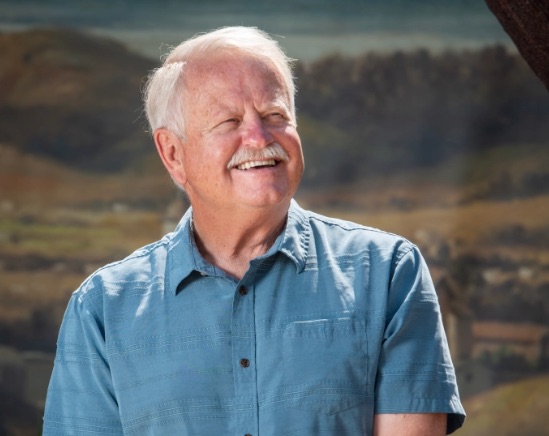 Santa Barbara had their 2021 mayoral election this past November 2nd. The candidates for mayor were James Joyce III, Cathy Murillo, Randy Rowse, Deborah Schwartz, Mark Whitehurst, and Matt Kilrain AKA ‘Boat Rat Matt’. Ultimately, Rowse was elected with approximately 39% of the vote. James Joyce lll got 27% and Cathy Murillo received 25%. Other candidates including Deborah Shwartz, Mark Whitehurst, and Matt Kilrain got a total of 10% combined. Results published by Noozhawk of Santa Barbara.

Voter turnout for this election was just about less than half of Santa Barbara’s eligible voters in the city voting with only about 26,000 ballots cast. Incumbent city council member Kristen Sneddon beat candidate Barrett Read 62% to 38%. Incumbent city council member Meagan Harmon received nearly 54% of the vote, with Nina Johnson at 34%, Jason Carlton at 10%, and Zachary Pike at 3%.

So who is Randy Rowse, our soon-to-be new mayor? The 67-year-old  was born in West Covina and is the owner of Paradise Cafe here in Santa Barbara. He ran for mayor just two years after retiring from the City Council on which he served for 9 years. Randy Rowse decided to run for mayor of Santa Barbara after he realized Santa Barbara was heading down “the wrong path.” Rowse is considered a political moderate who says, “I always choose mediation over legislation.” Rowse is seen as a moderate and strictly bipartisan, stating that the local Democratic party ‘holds undue sway’ over the city council.

Main priorities of Rowse include public safety and increasing uniformed officers and police presence. Rowse believes homelessness in Santa Barbara is a major problem, but that “More laws are not needed. Our existing city ordinances are adequate and in place, but enforcement policies, as directed by the mayor and council, have been hamstrung by a lack of political will.” Environmental protection is also another main priority of Rowse’s with support for local environmental organizations Rowse has said that “Our dedication to cleanliness in our commercial and residential areas as well as in our wildland interface and oceans is constantly tested. Leading the continuation of these efforts and supporting our environmental organizations is essential to our children’s and city’s futures.”