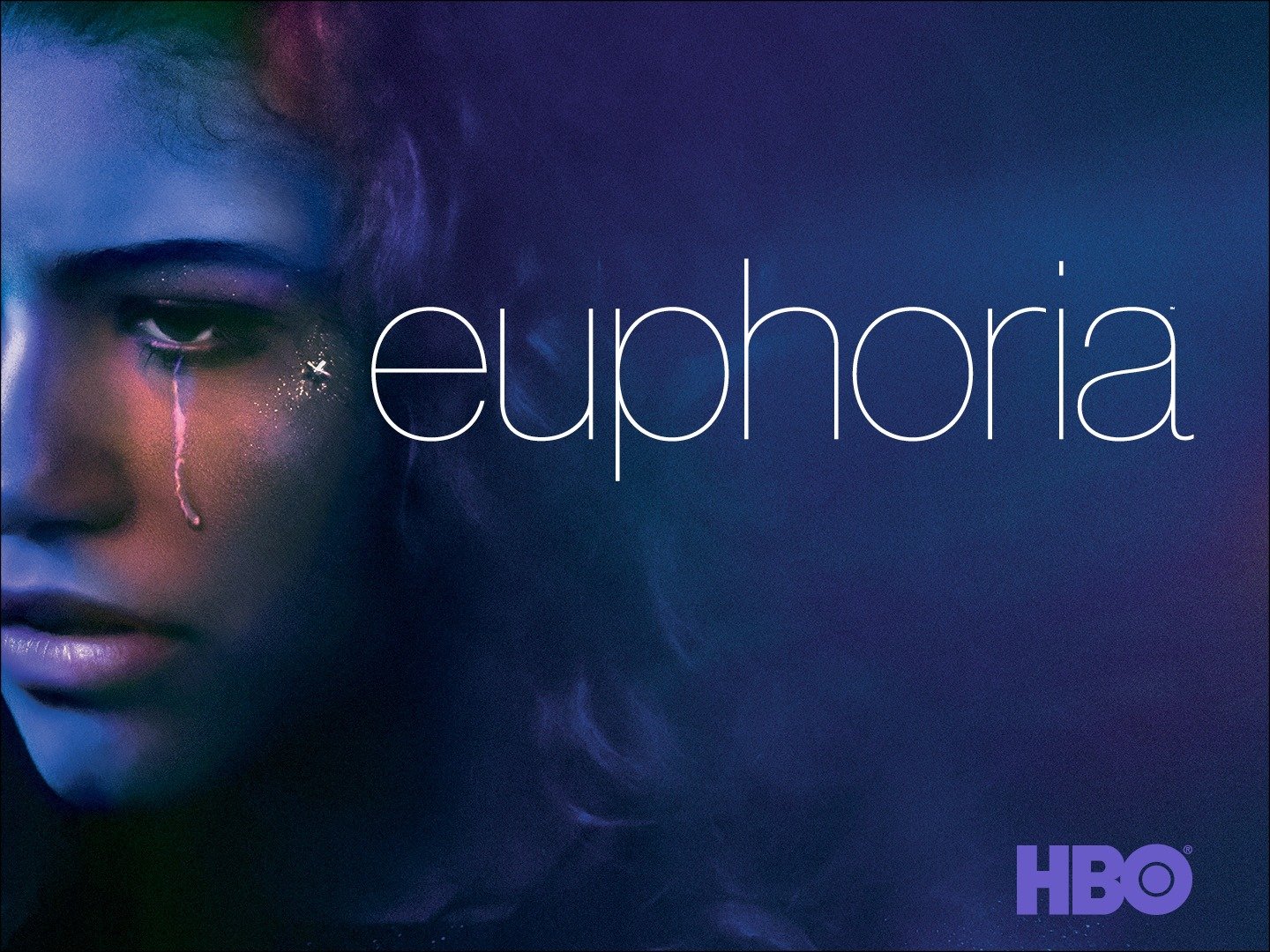 The Genius Ideas Behind Euphoria

The Emmy Award winning TV show Euphoria, stars actors and actresses such as Zendaya, Hunter Shafer, who earned her big break in 2019 when the show started, and Sydney Sweeny, who gained traction from the Netflix show ”Everything Sucks!”, along with many others who play their characters excellently. The show tackles difficult topics like drug addiction, sexual violence, domestic abuse, and mental illness which leaves viewers with one question in particular: “Does Euphoria romanticize drug use?” One SBHS student,  Dezzy Castelo, says, “I think it shows the realistics of [drug use] and the perspective of the one using and the one observing the user.”

Season One of the HBO Max hit has a much lighter tone than the second season. SBHS students say that season one glossed over the negative outcomes of drug use, but this second season revealed the raw emotions that come with it. “This season is a lot more interesting and chaotic than the last, and I think I like it more than last because there’s always something crazy going on,” Castelo says.  The show follows “Rue,” a 17 year old drug addict, played by Zendaya, fresh out of rehab with no plans to stay clean and her best friend, ‘Jules’. “I love Jules, but I don’t think she is right for Rue,” says an SBHS student. The two face the anxieties and difficulties of teenagers navigating their lives, along with other characters who have their own problems to worry about. That’s where we get into the genius ideas behind Euphoria.

In Season Two, the main director, Sam Levinson, proves to be the genius behind the show’s twists and turns. Levinson and his team of producers, set designers, wardrobe staff, and makeup artists, created a ‘Euphoria brand consisting of Euphoria themed makeup looks, outfits, even Euphoria themed parties.’ “I’ve experimented with Euphoria looks and outfits. It’s not my everyday style but I love it!’ says a viewer. An interview with Levinson tells us that Euphoria was built on soundstages that create the unmistakable dim lighting and slick camerawork of the Euphoria set. The interview also says that Levinson isn’t at all interested in realism but rather emotional realism. He said he wanted this because it was “kind of like an extension of the individuals and characters that populate this world.” Levinson thinks the reason that viewers say that a certain scene felt “incredibly real” is because they connect with the scene on an emotional level. Due to that emotional realism that Levinson was trying to create some people could confuse it with romanticizing drug use.

A question we asked some viewers is “Do you think Euphoria is like real life high school?” and the responses we got varied. “No, but I think Euphoria gives a close up on realistic things, like it kind of shows how messy drug use can be,” a viewer says. “Sometimes, actually yes, it’s just that we don’t notice it on a daily basis,” says Castelo. I can agree with her on this, stories you hear around campus do have certain qualities that contribute to the “Euphoria scene,” however I don’t think all of the students around campus are as secretive and closed off as some of the Euphoria characters. One SBHS student says, “Euphoria spreads awareness for drug use, and really brings out the points of view of drug users.” I found that most of the SBHS students we asked about this agreed.

Viewers also seem to think there are a few flaws with Season Two, “I think they tried to expose too many things at once and it’s getting kind of crazy,” says Castelo. Another viewer agreed with this point: “That’s true, I found Episode Four was kind of confusing.” It is fair to say that this show has a surplus of good press, but a few articles argue that the show is not as good as its inspiration, an Israeli show by the same name, which is definitely a lighter program compared to HBO’s.