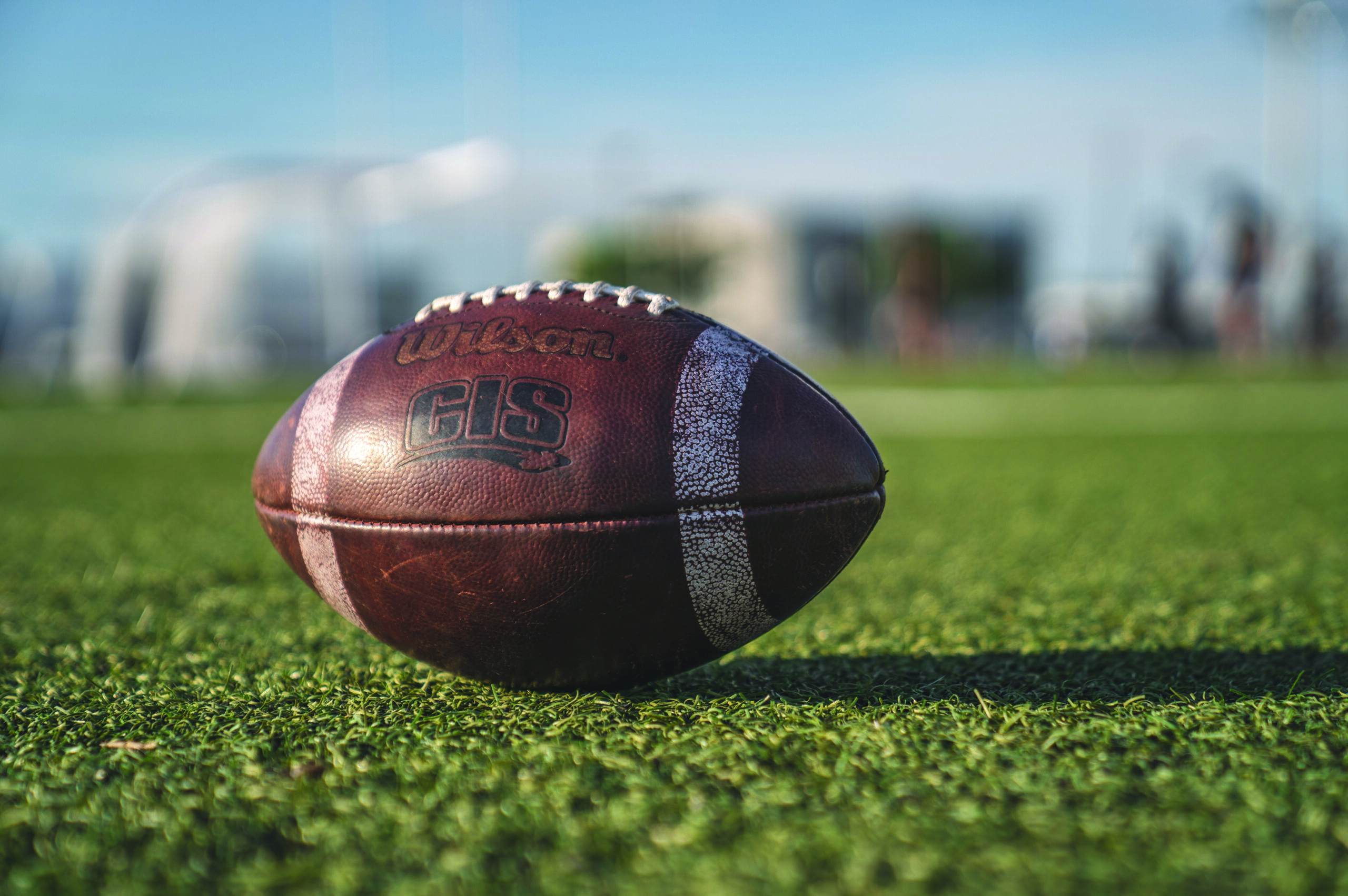 Four teams, including the Chiefs vs Bengals and the Rams vs 49ers fought to play in the biggest Super Bowl yet. Tickets for this year’s Super Bowl were $10,400 for average seats, and the cheapest tickets were just under $7,500. The Kansas City Chiefs were the favorite to win the Super Bowl ever since the beginning of this year’s football season. No one expected the Bengals to be in the Championship game against the Chiefs, despite them being one of the strongest attacking teams this season. The LA Rams vs San Francisco 49ers was a big game in SoFi stadium with the Rams succeeding.

The LA Rams are the first team in NFL (National Football League) history to play a Conference Championship and a Super Bowl game at their own stadium. The SoFi stadium was selected to be the host of Super Bowl LVI in 2016, and now the Rams are the second team to play at their home stadium for a Super Bowl. The first ever team to play a Super Bowl at their home stadium were the 2020 Tampa Bay Buccaneers who went off to play the Kansas City Chiefs. Buccaneers won Super Bowl LV 31- 9, with Tom Brady winning his seventh Super Bowl title. This year, the Tampa Bay Buccaneers made it to the final eight teams but were beaten by the LA Rams 30 to 27, crushing their chances of winning another Super Bowl.

The LA Rams, 49ers, Chiefs, and Bengals all made it to the Final Four, but how did they get there? There are two leagues in the NFL, the AFC (American Football Conference) and the NFC (National Football Conference). Each Super Bowl, both leagues have one football team representing them. The NFC have won 28 Super Bowls and the AFC have won 27 Super Bowls. The 49ers and The Rams played against each other for the NFC, and the Bengals and the Chiefs played each other to represent the AFC in the Super Bowl. The Chiefs had a record of 12-5-0 , Bengals 10-7-0, Rams 12-5-0, and 49ers 10-7-0. In the final 12, the Bengals beat the Raiders, the Bills won over the Patriots, the 49ers surpassed the Cowboys, the Rams beat the Cardinals, Tom Brady’s Buccaneers went through by winning over the Eagles, and the Chiefs went on by surpassing The Steelers. In the Final Eight, the Bengals won by three over the AFC number one team, the Titans, the 49ers beat the Cheesehead Packers, the Chiefs surpass the Bills, and the Rams shock the Buccaneers with a 30-27 win.

On January 30th, the Bengals clashed against the Chiefs and Rams battled the 49ers. The Bengals vs The Chiefs game started at 12 pm Pacific, and the 49ers vs The Rams game was at 3:30 pm Pacific. It was Joe Burrow vs Patrick Mahomes and Matthew Stafford vs Jimmy Garoppolo; both games were intense to watch. There has to be a winner and a loser, so in overtime the Bengals were able to pull off a 27-24 win over the Chiefs. Also, the Rams were able to pull a win over the 49ers of 20-17. By the second quarter of the AFC championship, the Chiefs were winning over the Bengals 18-10. In the 3rd quarter, the Bengals’ defense didn’t let Mahomes score any points, but the Chiefs were still able to put away 11 points. Finally, by the 4th quarter, both teams scored three points, making it 24-24. In overtime, however, the Bengals made a 32-yard field goal winning the whole thing.

The Rams had a rocky start as the 49ers intercepted the ball in their touchdown zone, but neither team was able to score points in the first quarter. By the 3rd quarter, the game was 17-7 for the 49ers, and by the 4th quarter, the Rams scored a touchdown to make the game 17-14. The Rams recovered the, ball but the Quarterback threw the ball to Jaquiski Tartt–a 49ers player–who caught the ball before dropping it! The Rams made the decision of punting a field goal to tie the game at 17-17. Later, the Rams recovered the ball yet again, making another field goal which raised their score to 20-17. Finally, it was the 49ers’ ball, and they were making it to the touchdown zone with little time left. 49ers Quarterback, Matthew Stafford, was being pressured by charging Rams players. When he was about to get sacked, he tossed the ball to a teammate but the ball went over the receiver’s head and fell into the hands of a Rams player to end the game with an interception for a Rams win.

A lot of people tried to predict whether the Bengals or Rams would win the Super Bowl. I polled 95 students on Instagram: 54 felt the bengals would win and 41 voted for the Rams. Experts with CBS and The New York Times said that the Rams were favored and were most likely to win. In the end, they took home the title in their home stadium, beating out the Bengals 23-20 with a late surge.