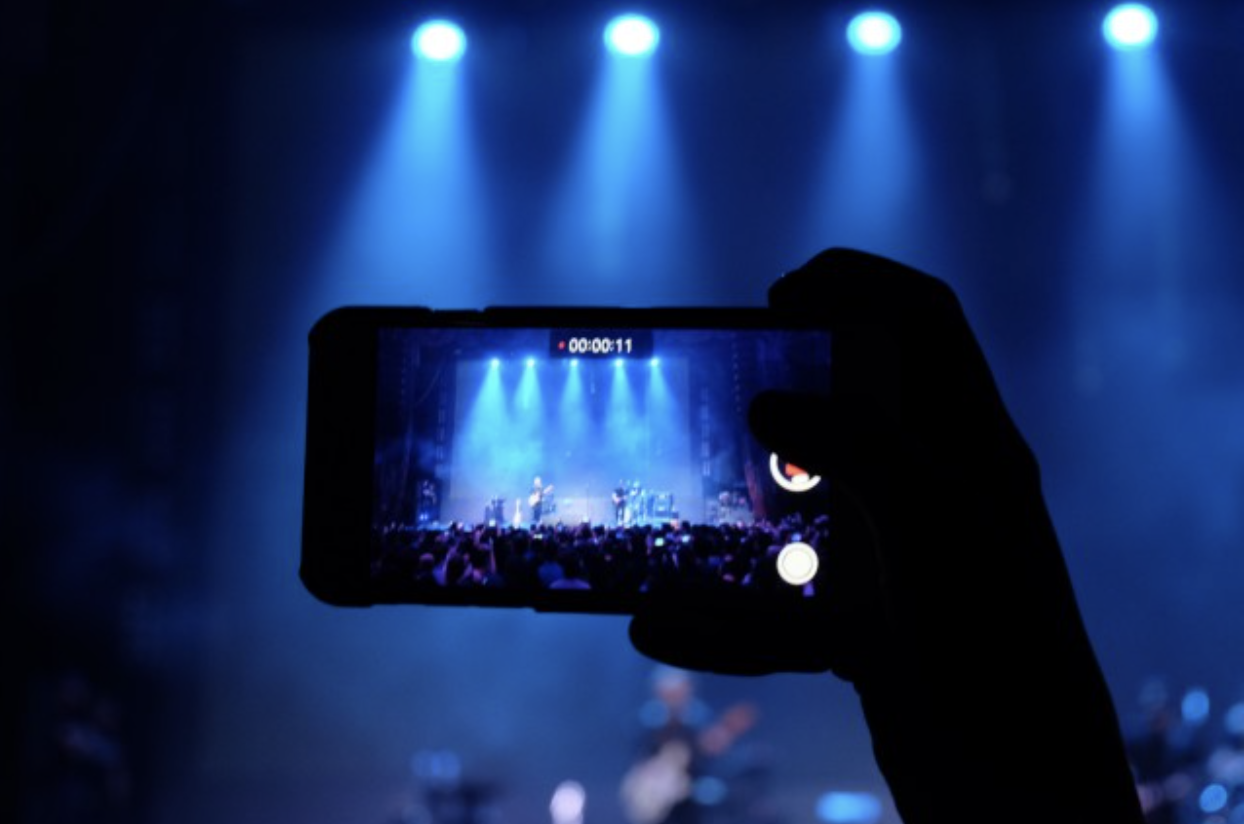 It’s Hard to Imagine The Neighborhood Taking a Break

Alternative rock band, The Neighborhood, is reportedly going on hiatus. Many fans did not expect this news. Lead singer, Jesse Ruthford, guitarists, Zach Abels and Jeremy Freedman, bassist Mikey Margott and drummers, Brandon Alexander Fried and Bryan Sammis took the social media world of TikTok by storm last year, with many of the songs from the band’s earlier albums blowing up on the platform. In 2013 the band released its first album, “I Love You.” Their hit song “Sweater Weather” hit Billboard’s number one spot in June of 2013, with some calling it the band’s big break. Even after the TikTok resurgence of their songs, the band released a statement on their Instagram,canceling their scheduled Europe tour dates.

Students around SBHS are talking about the possible reasons behind the band’s breakup. “I thought it was because of Jesse Rutherford and his girlfriend [Devon Carlson] breaking up,” said one student. “Maybe they just got sick of each other,” said another. Jesse Rutherford and Devon Carlson allegedly broke up in early 2022, however, no statement was made to clear up this theory. Fans suspected a breakup when some of their Instagram posts together disappeared  and they stopped appearing on each other’s social media accounts.

Sources say the band may be taking this time to work on their solo music. Lead singer, Jesse Rutherford posted a few 15second snippets of his new work on TikTok that has since been deleted from the platform. The music has been getting lots of backlash amongst fans as well as SBHS students. He starts off one video with the phrase, “I wish I was gay, maybe it would be easier to forget you,” which got SBHS students talking. It is safe to say that students do not appreciate this music as much as when the band was together. However, some say they are willing to give it a chance. “I’m kind of interested to see what happens next,” says a student.

Chip Chrome & The Mono-Tones was released in 2020 and is The Neighborhood’s most recent album, however it is not as popular as SBHS student’s favorite, “It’s Hard to Imagine the Neighborhood Ever Changing,” released in 2018. Rutherford said in an interview with Complex in 2021, “I think Chip has given me the ability to not feel like I’m losing something if I’m not posting every day.” He shared that being active on social media made him feel like he was missing out if he wasn’t part of the everyday content on the internet. Rutherford said that this album gave him a chance to express the fact that he felt he needed to be in the public eye all of the time, and eventually it got to be too much.

Students we asked around school tell us that they have seen this all before with One Direction’s hiatus in 2015 that has continued to 2022, and as far as the public knows, One Direction has no plans of getting back together. Even though the band One Direction may have no reunion planned, students are hopeful about The Neighborhood: “I hope the band  resolves the problems they have right now,” says a SBHS sophomore; “I think they will come around soon.” However controversial Rutherford’s new music may be, the band needs a break. Neighborhood fans are saddened to hear this news, but, as previously stated, they are willing to give the band’s solo music a try.