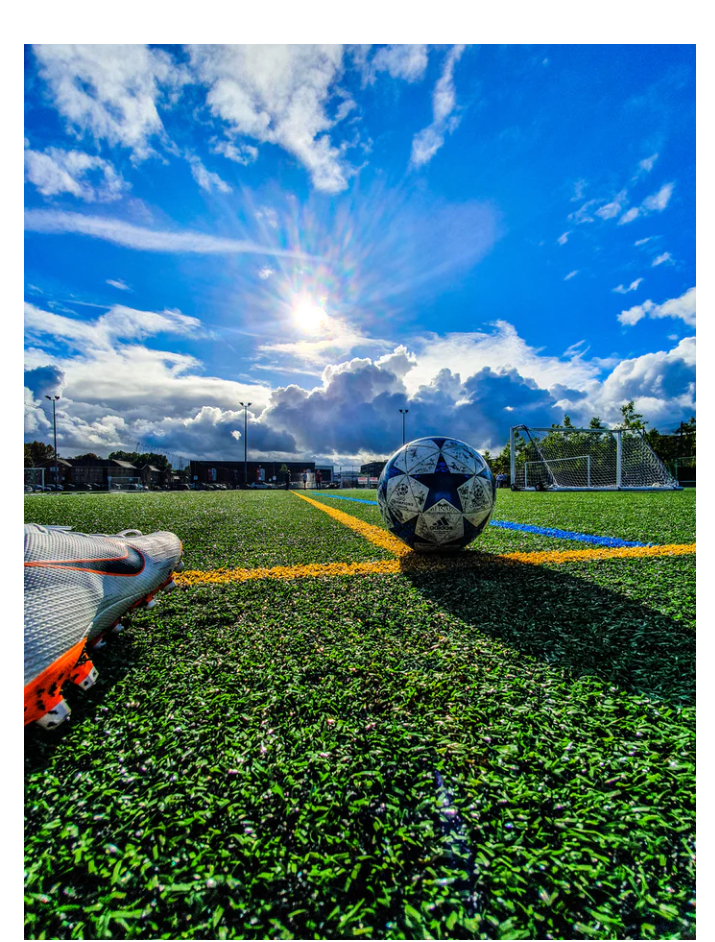 What Will Ballon d’Or Change?

Soccer is known as the beautiful game all around the world, even though it’s called fútbol in most countries. So many people play the game: from three year olds to 80 year olds, from people who play for fun to those who compete internationally. Then, there are the star players like Brazilian sensation Neymar Jr. In 1956, Ballon d’Or (Golden Ball) was created by soccer player and journalist Gabriel Hanot to award a trophy to the best player from the previous year. Gabriel Hanot worked for French magazine L’Équipe, so the Ballon d’Or is hosted in France every year. From 1956 to 2006180 journalists from around the world–each representing a different country–were asked to choose five footballers from a 30-player shortlist. They had to choose the players they think were performing the best on the pitch and what accomplishments they’ve had that year. But starting in 2007, they changed the rules to allow coaches and players from clubs outside the Union of European Football Association’s federation to be eligible for nomination. The award goes to the player who earns the highest amount of points in the voting process. Finally, at the award show, there are three players left and then they announce the winner.

Ballon d’Or was cancelled due to COVID-19, but they got it going again for the 2021 award. That award went to world renowned player Lionel Messi who had already won it six times before 2021. Messi is from Argentina and is known as one of the best players, winning numerous championships and his first International award for Copa America. But when Messi won the Ballon d’Or, many people were disappointed and frustrated. They believed Polish player Robert Lewandowski should have won the award. Messi said to Lewandowski “You deserve your Ballon d’Or. Last year, everyone agreed that you were the winner.”

This year, there has been a lot of talent between so many players. With the Champions League and other leagues coming to a close, many people are stepping up their game. You can see that with Real Madrid left wing Vinicius Junior and how much he has improved over the past 12 months with his performance against Chelsea. So as of right now, this is what the top twenty players for the Ballon d’Or looks like: 20. Erling Haaland, 19. Pedri, 18. Son Heung-min, 17. Harry Kane, 16. Thomas Müller, 15. Christopher Nkunku, 14. Riyad Mahrez, 13. Joao Cancelo, 12. Diogo Jota, 11.Bernardo Silva, 10. Trent Alexander-Arnold,  9. Phil Foden, 8. Vinicius Junior,  7. Kevin De Bruyne, 6. Sadio Mane, 5. Luka Modric,  4. Kylian Mbappe, 3. Mohamed Salah,  2. Robert Lewandowski, and in first for an outstanding performance in these past Champions League games and La Liga, Karim Benzema.            Robert Lewandowski Plays for FC Bayern Munich and is from Poland. Over the years, Lewandowski has had amazing accomplishments. For example, in 2015, he set a record in the German league Bundesliga by coming on as a substitute with Bayern trailing 1-0 to another team, and scoring five goals in eight minutes and 59 seconds. In 2016, he became Polish footballer of the year and won multiple German cups. From 2019-2020, Lewandowski was absolutely destroying Bundesliga with his club, breaking his fellow teammate’s Müller record by scoring 53 goals in the league.

After many people got frustrated with the last Ballon d’Or, the French magazine decided to make changes to their rules. There will be four new changes to Ballon d’Or. The first change is not massive, but the award will now be given in the European season (August to July) rather than the entire calendar year.

There will be new jurors and shorter shortlists. Jurors are the journalists that vote for the best player and a shorter shortlist means fewer people in a list of selected candidates from which a final choice is made. Lower ranked FIFA national teams will be excluded from voting. This new rule might be the most controversial change because only representatives from the top 100 countries in FIFA rankings will be able to vote for the men’s award and top 50 for women. The last change is a new hierarchy. Deciding how to vote for a player will be based on individual performance, the class of the player and collective performance. The biggest change this year is that no consideration will be given to the player’s career.