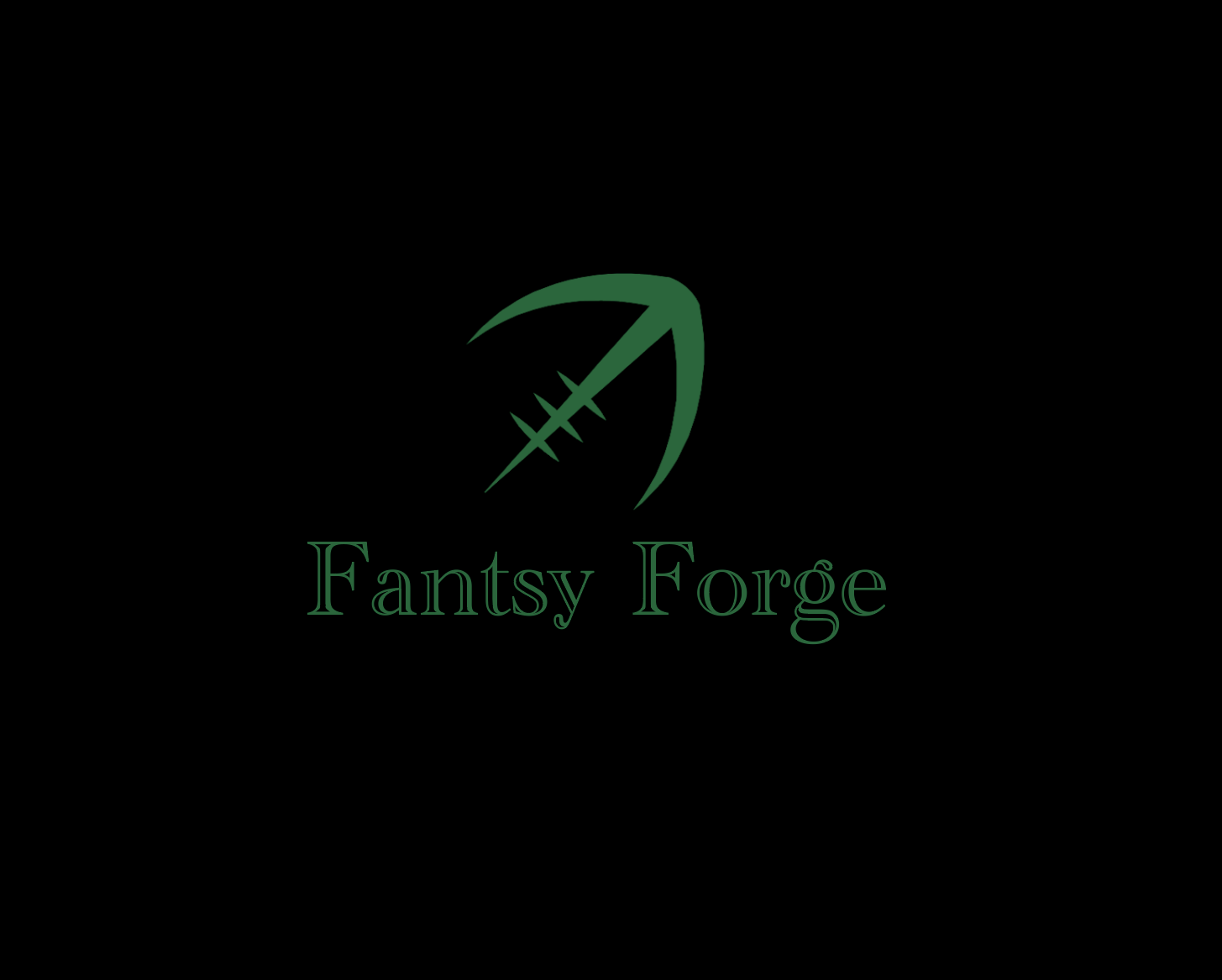 With the start of the NFL season, the popular fantasy football season is also beginning to take shape.

Here at the Forge we have our own fantasy football league, and this is the week one recap. Week one of NFL football showed us a glimpse of what this season is going to look like for some teams and players. We saw some big booms such as Patrick Mahomes and Travis Kelce combining for 60 points, and busts such as the Rams Cam Akers going for 0 points. Within our newsroom, I interviewed a few players after their week one performances.

The first person I interviewed was Tobin Shyrock, who won his first week scoring 2nd highest with 153.82 points. I asked Shyrock what his keys to his success were during the week and he responded with, “I felt good about the win and my team filled out super well.”

I then asked Shyrock what helped his team with the win the most. “I had a great showing from my running backs with about 40 points combined and huge success with Justin Jefferson as he scored the most points for my team.” I followed up by asking about the upcoming weeks and what he was expecting in the next couple of weeks.

“I play team Sanchez next week, and I feel pretty comfortable about where I am and where my team is in able to beat team Sanchez”

Next I interviewed one of the losers in the first week, Owen Debusk. Owen finished dead last with 82.96 points. When I asked Debusk what the reason he lost was he said, “My running backs didn’t perform as well as my flex and tight end, giving me no points” I asked him what his next steps were and he replied with “I’m going to change up my lineup and pick up some new players.” Debusk has high high hopes for the rest of the season and is going into week two with confidence.