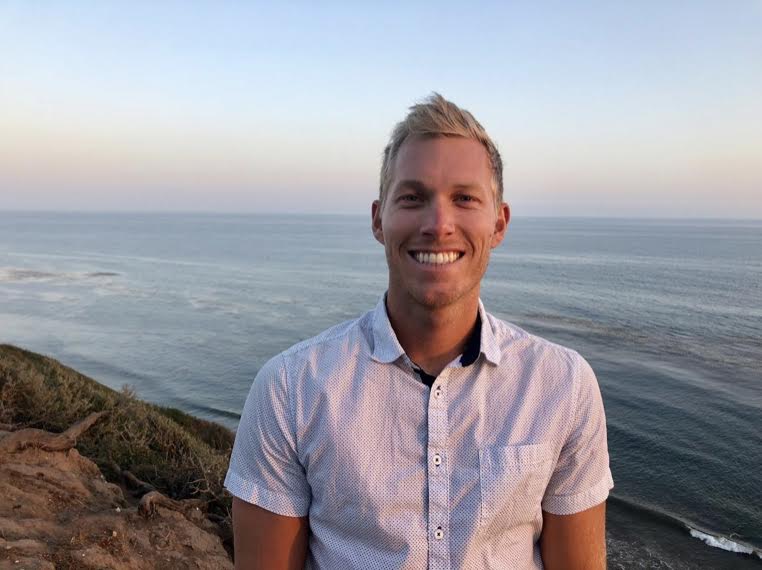 After last school year, a lot of teachers and coaches left, which brought along new ones. One new staff member is Mr. Ostrander, who teaches US history and coaches the boys junior varsity basketball team, who previously went 10-0 in Channel League. Mr Ostrander played basketball and soccer in high school and college, so he’s been around the game since he was young.

Ostrander previously taught at Lompoc High and Chino Hills where he coached basketball and soccer. He was lucky enough to coach at Chino Hills when Lamelo Ball, Liangelo Ball, and Lonzo Ball (who are now all professional NBA players) played there and had one of the best high school basketball seasons ever.

Ostrander wanted to become a coach because he loves basketball, especially since he can’t play much anymore, so coaching is the next best thing. He enjoys the satisfaction of watching his players grow individually and as a team. That’s also why he loves teaching. He loves the ability to help someone improve their work.

Ostrander doesn’t have any expectations with the team’s record for the season but he does expect his players to go all out 100% of the time. Mr. Ostrander said “there isn’t a difference between this high school and my last. High schoolers are high schoolers no matter where you go.” But the scenery is a lot better compared to his last school and he enjoys being on our beautiful campus.

Coach Ostrander is ready and excited for his first season as a Don JV coach. [Image credit: Ms. Ostrander]