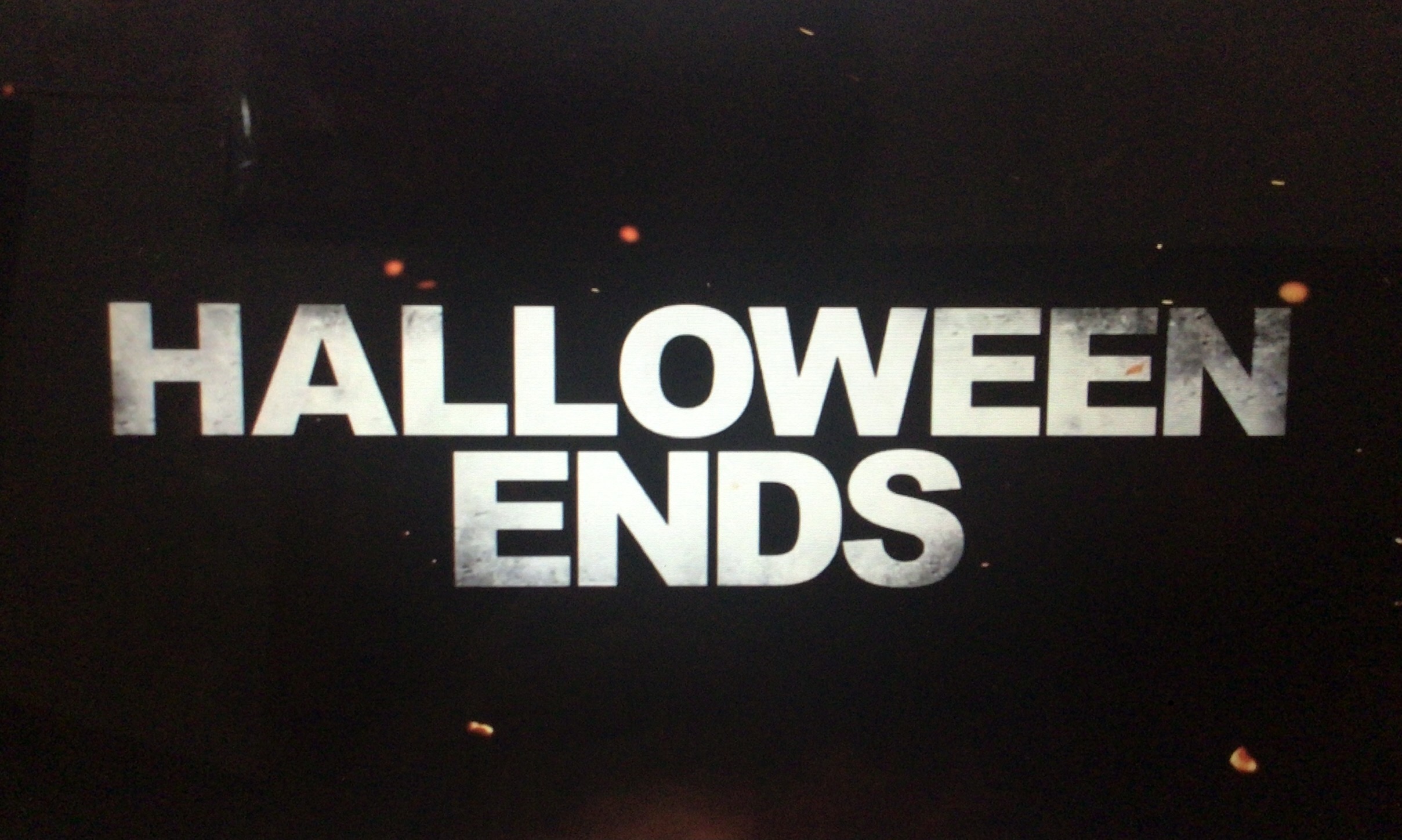 Is Halloween Ending or Starting?

Halloween Ends is a 2022 movie directed by David Gordon Green who has directed the last three Halloween movies. The movie stars award-winning actress Jamie Lee Curtis as Laurie Strode. Lee Curtis has been acting in the Halloween movies since 1978. Michael Myers was played by James Jude Courtney, who more recently joined the franchise in 2018. It’s the last Halloween movie of the series. Many people find this movie to tie the circle together because the franchise has been going on since 1978 and people have enjoyed watching it since then.

Although the plot of this film is similar in plot to the previous Halloween movies, with Michael Myers locating and attacking his victims on Halloween night, what makes this movie worth seeing is its suspense. The action filled movie is full of jump scares that people didn’t see coming. Despite the gripping action, many viewers were unhappy because Micheal Myers didn’t get a lot of screen time.

Personally, I think that the filmmakers did an exquisite job on making the closing film memorable and having different storylines for nearly each character. The film was still predictable, yes, but this film didn’t show Myers as sturdy or scary as the past movies which added a lot to his character.. It was best for this movie to be a little different from the rest because people do not really like seeing the same thing over and over again in each movie.

Overall, the movie was once an 8/10 in my opinion, because it wasn’t quite comparable to the previous Halloween films but it wasn’t a horrible movie because of newer characters and what they add to the film such as the character Corey, who is first introduced to the franchise in this 2022 film. Corey became the “new bogeyman” in Halloween Ends and he adds more to the plot that the audience did not expect. The film is more appealing to a younger audience because they are hearing about the movie over social media or through friends and it makes us want to get a good scare. Not only that but, movies like Halloween Ends are so iconic that people want to see them. The movie also attracts adults that have been watching the Halloween movies since the 70’s.I would honestly suggest this film to any of my older readers who like slasher movies. If you enjoyed this movie you might want to see more slasher films like Scream, Chucky, or Happy Death Day.