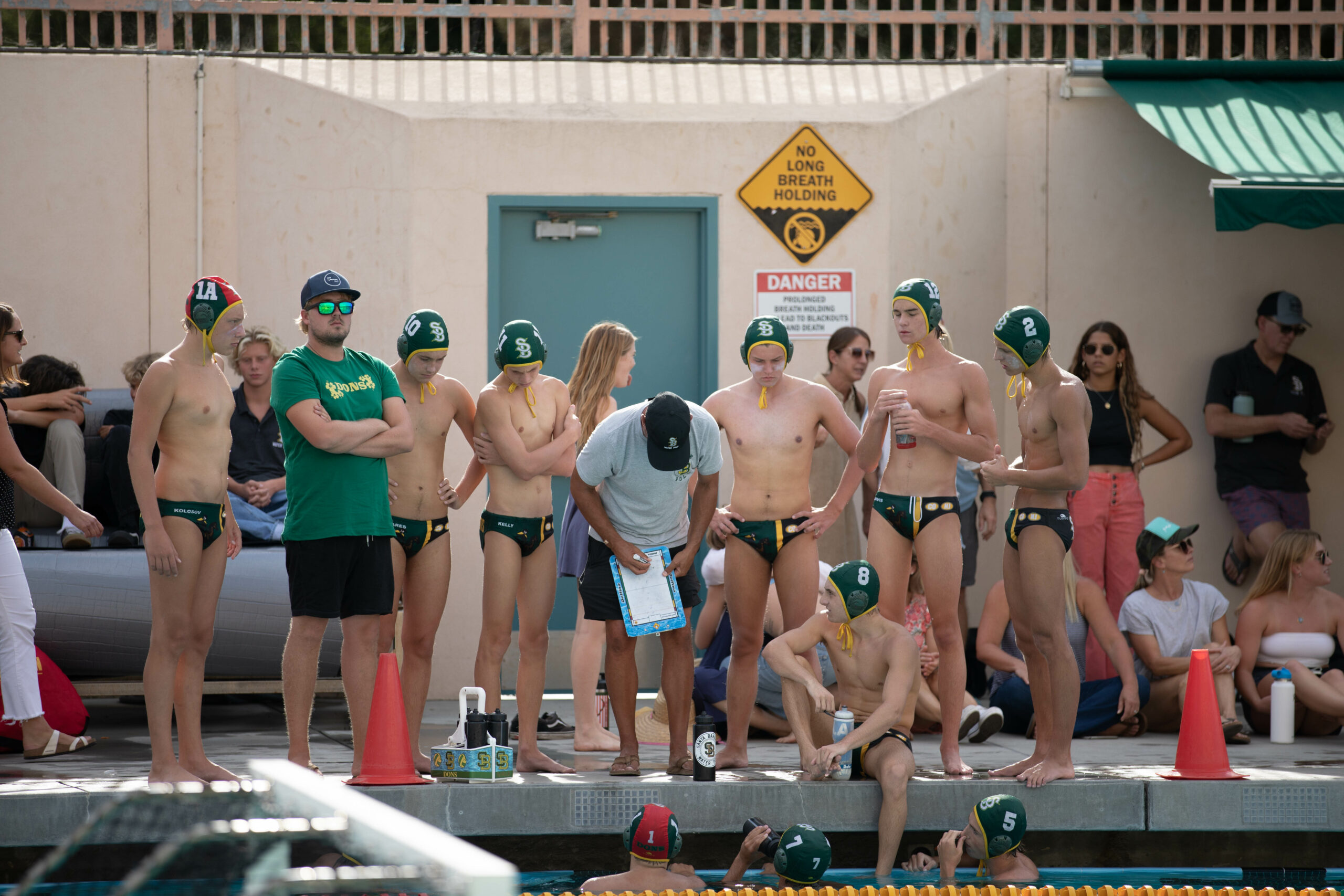 As the fall sport seasons come to an end, the senior athletes will be playing their final games as Dons. Being a senior can mean a lot for an athlete because for most of them, it’s their last time playing a sport they love with people they’ve made so many memories with.

The girls’ volleyball team played Buena at home for their senior night two weeks ago. The Dons won in the fourth set and have advanced on to CIF. There are four seniors graduating this year. One of those players is Shae Delany who has been having a great year with a lot of excitement like beating our cross-town rival, San Marcos High School, being league champions, and making it to CIF playoffs. Shae has been playing volleyball for six years. High school sports have taught her to be more patient with herself. Shae has grown not only physically, but mentally as well. As a senior, she tries to set good examples for younger players while leading them to success. The team’s chemistry started off slow, but as the season went on the team has become unstoppable. Shae believes a great team consists of positive attitudes, work ethic, and talent. All three help create an unbeatable team. After high school, Shae will go on to play volleyball at Claremont McKenna College for the next four years.

Later that week, the Dons football team had their senior night. The Dons took on Dos Pueblos in their last home game of the year and destroyed them with a score of 49-0. Quarterback Abel Renteria threw three touchdowns and ran for two more. On the other side of the ball, the Dons defense held Dos Pueblos to 28 total yards with three interceptions, two coming from Julian Espinosa. Santa Barbara senior running back Nate Barrios, had a breakout game that week and ran for three touchdowns on only four carries for 108 yards. The week after senior night, Nate had another outstanding game rushing for 217 yards and four touchdowns on 17 carries. Nate was recently named SBART Athlete of the Week. Nate has been playing football since fourth grade and has played for the Youth Football League (YFL). Nate has been on varsity football for three seasons, and he loves the experiences and memories he’s made with the team. Nate grew up playing with a few other seniors on the football team that got to grow as players and into young adults. Nate says he’s going to miss all the fun practices and bus rides back after the games.

Nate’s dad has inspired him to be hard working and always playing with intensity. He also taught him how to be a leader and take responsibility for himself. Nate’s always wanted to be better than everyone and never lose his spot and that helped him become more hardworking. Nate has also grown not only physically but as a student too. He said “I used to get all F’s, but now I’m getting all B’s”. He’s happy he chose to go to SBHS and is enjoying his final year as a Don. Nate would like to continue playing football in college.

Dons water polo also had their senior night October 11th. They won by seven points and played excellently. Since then, they have become season Channel League champs and now Channel League tournament champs. Six of the Dons players are graduating this year. Jaxon Burford, who is one of those seniors, has had an exciting year so far. For part of the season, Jaxon was injured with a concussion but that helped him learn how to work with his coaches and team to overcome that. Jaxon’s favorite take away from his high school seasons is that hard work pays off, and if you really want to see results you have to put in a lot of time. Jaxon really enjoys playing for the team and has a really strong bond with everyone. He’s played with the other members of the team since he was 10 so they all know each other really well and know how to play to each other’s strengths. Jaxon’s twin brother, Jerrad Burford, leads the offense, and he and his best friend, Ryder Green, lead the defense which makes the game “10 times more fun”. Jaxon is inspired by his grandpa because he was an incredible athlete and a kind and genuine person. He’s also inspired by his teammates because of how hard-working and dedicated they are. As of right now, he doesn’t plan on playing in college but might walk on wherever he decides he wants to go to further his education.

This year has been great so far and we are so glad to see our seniors playing well. Senior night can be an emotional night for not only seniors but also the teammates that won’t get to play with them next season. Some senior athletes will go on to play at the collegiate level or continue their love of sports and teamwork in other aspects of their life. We wish them luck in their future endeavors.