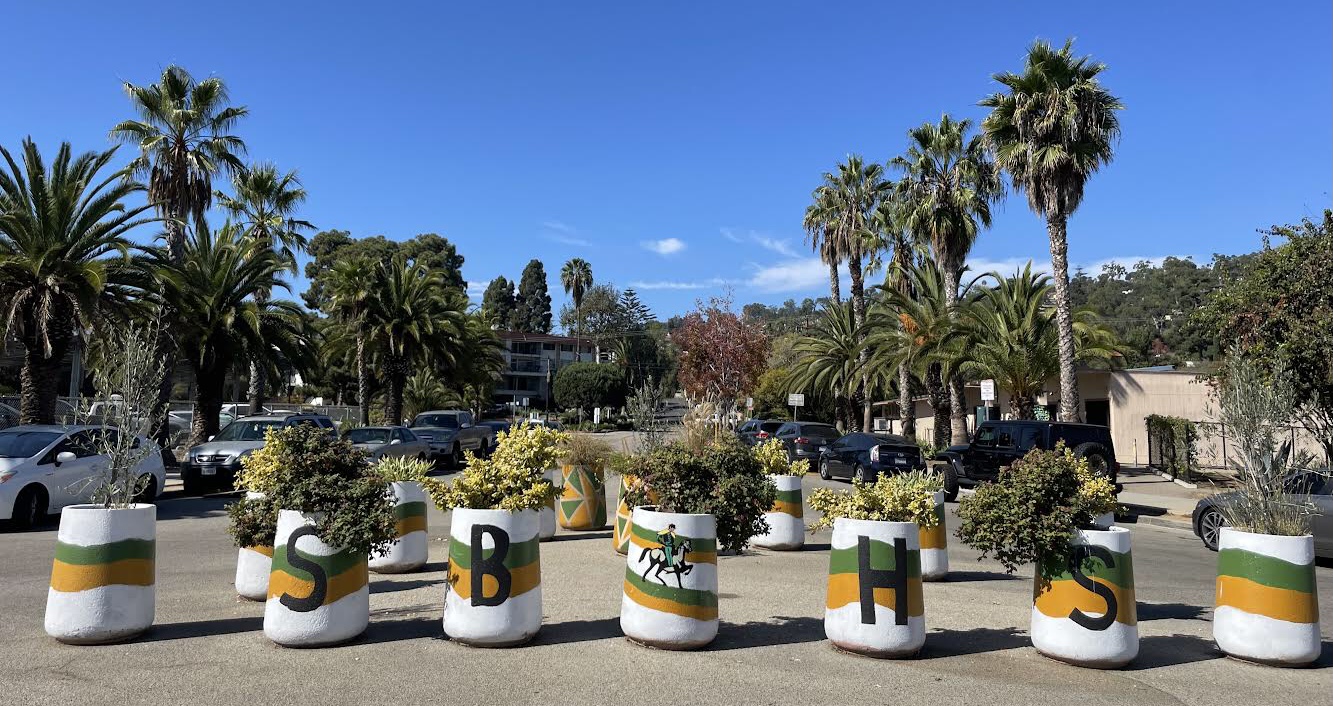 Students Answer What The World Will Look Like In 2050

What will the world look like in the year 2050? The possibilities seem endlessly bleak, or endlessly utopic. Current high schoolers will be in their early to mid 40’s by 2050, so it’s not too far-fetched to start daydreaming about what our futures might hold. This question led me to interview different students on our campus to get their predictions for the year 2050.

Freshman football player Duke Taylor responded with a pretty realistic outlook, “probably not great, I think that there’s going to be a lot of smog everywhere…probably more electric cars, more trash, and it’s going to get warmer.” MAD student Maddox Ransdell stated, “probably a lot of things are underwater. Climate change is a big issue, we’ll probably solve some of it….a couple of countries will probably be gone by that time.”

Junior Sophia Slavich spoke of a device she predicts would take the place of an iPhone and would be inserted in your mind. Sophia explained it, “like, in your head, Siri.”

Fellow freshman Aiden Flores added quite bluntly, “I think that the world will be dead by 2050, there’s like no future for us at this point.” However, he added that if we somehow found a way to stop climate change, the future would hold flying cars, discovery of new animals, full glass houses, and a vaccine for all diseases. I interviewed Danna Reyes along with Aiden and she shared many of the same sentiments. She was the first to bring up new species and diseases in the discussion stating, “COVID-19 will be no more!”

Shalini Lewis, a senior, stated her opposing opinion that there wouldn’t be flying cars yet, and instead noted, “there’s going to be no gas cars, they’ll all run on electricity.” She also had a pretty terrifying prediction we came close to during the COVID lockdown, “I also believe that schools will be virtual, almost like VR headsets.” Senior Isabella Warren also mentioned cars, “They will be like no more gas operated vehicles, and that things will be more automated,” On top of that she added how there will be more advancements in medicine.

Freshman Matthew Robles thought there wouldn’t be a huge amount of change. “I feel like it will look very similar to today…Gavin Newson said by 2030 he wants California to be all electric, so I feel like we’d see more of that in the future.” Sophomore Cameron Rosario shared the same sentiment, “We’re going to have a lot of different [internet] platforms but I think it’s obviously going to look a lot the same, just better technology.” On the other hand, sophomore Vanessa Theis and freshman Camila Garcia-Otero didn’t have a quite so positive view on the future. Vanessa replied swiftly, “I think half the world will go extinct obviously, it will be destroyed by something like nuclear.” Camilla responded saying, “Honestly, I think climate change will make it really bad and there’ll just be trash everywhere and people dying. Yeah, I don’t think it will be a better place.”

Thank you to all the students who were interviewed, your predictions were an insightful balance of negative and positive change. I understand it’s hard not to get trapped in a spiral of existential dread with the constant stream of doomsday headlines online. However, we must remember each generation had their own seemingly world-ending struggles they had to overcome, and it’s not a unique experience to us. It’s clear that for our generation that struggle is climate change, and as hopeless as the situation may seem there are always positive changes being made, not just negative ones. Whether you choose to look towards the future as an optimist or a pessimist (some may consider that being a realist), it doesn’t change the fact that it’s coming. Whether it will bring more electric cars, iPhones in our minds, school in virtual reality, a cure for all diseases, or a decimated climate, only time will tell.