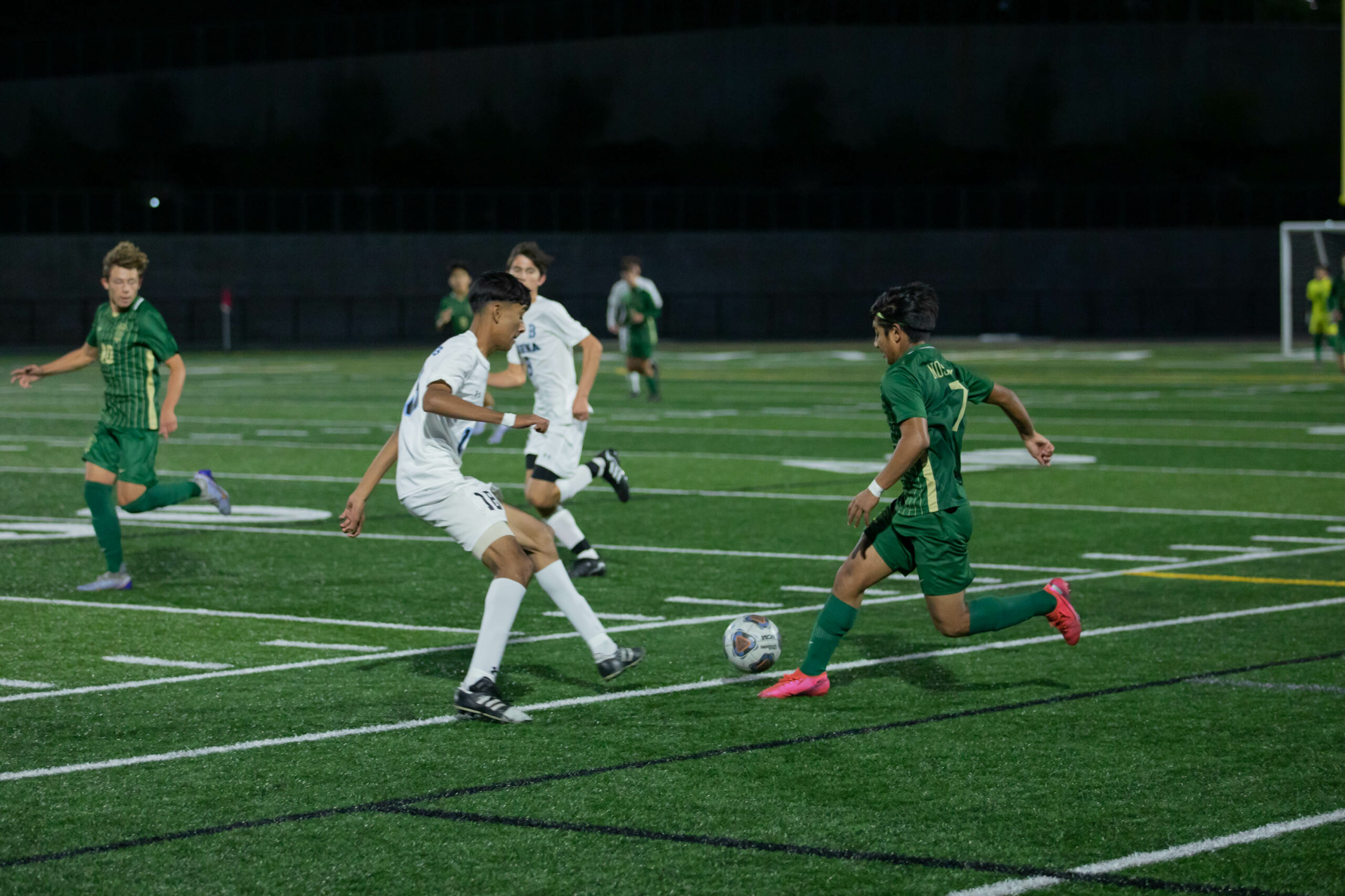 Boys soccer is off to a great start. Santa Barbara High School tied Moorpark 2-2 and beat St. Francis 3-2 and look to improve to 1-0-1 after facing Buena at home on Thursday 12/3. After losing D1 triplets, the Goodman brothers, who graduated last year along with many other strong players, the Santa Barbara boys soccer look to fill their presence in this upcoming season. This includes sophomore Walker Jensen who was praised by Coach Alcaraz.

Girls soccer had a slow start, losing their first two games. Similar to boys soccer, girls soccer lost around 15 seniors, and the effect of losing team leaders may hurt the girls soccer team. The team looks to fill leadership roles with up and coming stars. Junior Augustine Wooten was asked how she thinks her team’s success will be this year, and said “I think our team has a lot of skill and everyone gets along and wants to win, so the more we play we will continue to grow as a team”.

Santa Barbara girls soccer lost in second round of CIF to Flint Ridge Prep last year and after losing 15 seniors, a younger generation of players must step up. After starting off the season to an 0-2 start, the Dons are looking for a comeback to finish the season.