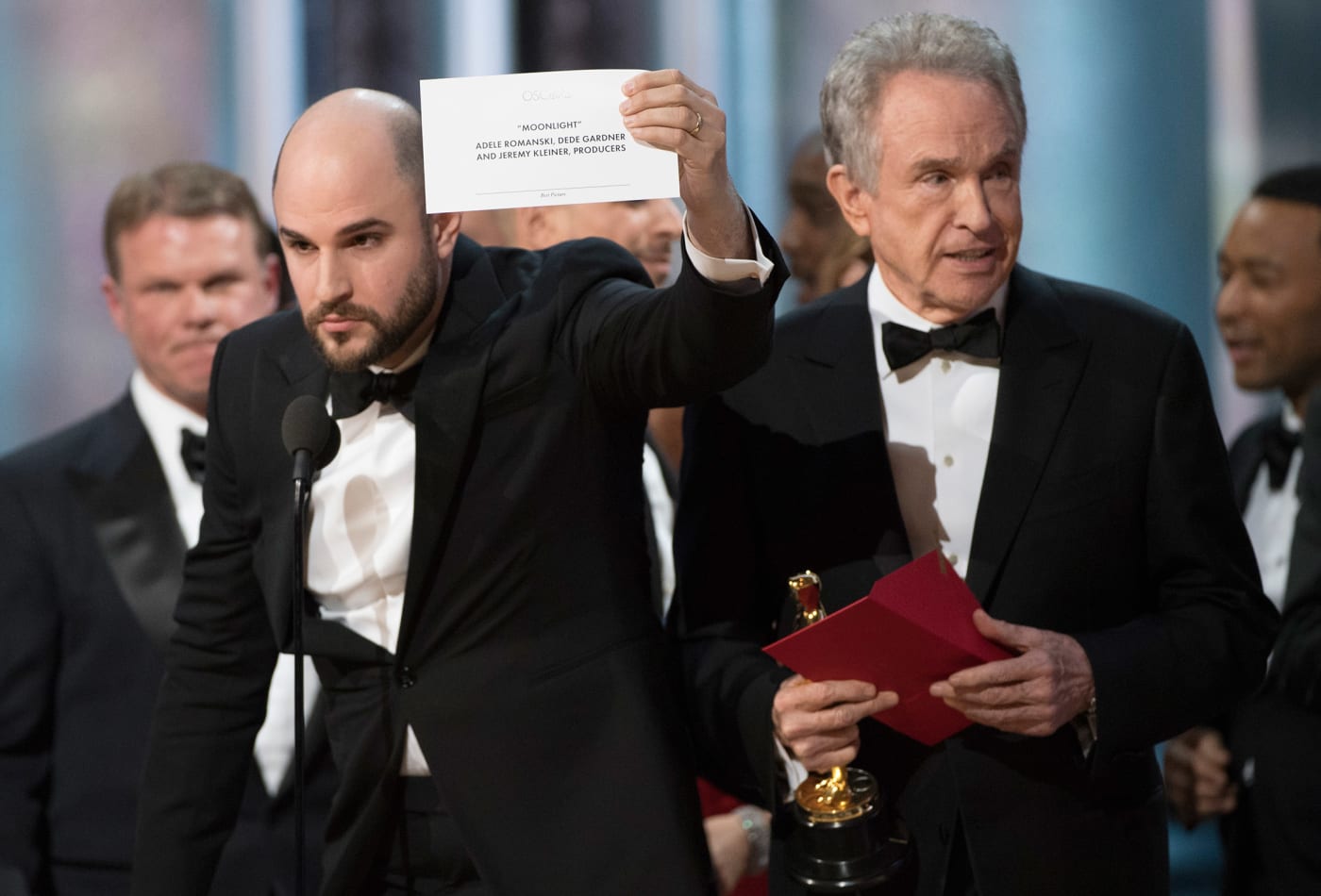 A Decade in Cinema

New movements have been introduced, remakes have been made, drama has been rampont, and overall, the past decade has been a roller coaster in regards to cinema. These past ten years will be ones that people will remember as being an incredibly influential time in cinema.

Movies like “Get Out”, “Blackfish”, “Moonlight”,  and “Lady Bird” were released. All three films broke molds in cinema. These were some of the most popular films of the year, and were spoken about by nearly everyone, whether online or face to face. All of these movies held diverse and sometimes controversial messages within them. Messages that tested society’s view and acceptance of race, identity, gender, and sexuality. For example the controversial disdain of the Catholic faith and religion in “Lady Bird” or the new view of sea creatures in captivity in “Blackfish”. This is what helped them gain their popularity, along with their innovative and creative cinematography.

Movements “Me Too” and “Oscars So White” shot to popularity. Me too, the movement that brought to light many women who experienced sexual assault, was incredibly prominent in Hollywood. Allegations of sexual assault and rape were made against many popular men in the cimema industry. Many of these men being quite popular in the movie industry, some of them included, Harvey Weinstein, Kevin Spacey, and Casey Affleck. This led to more gender-balanced movies, including directors, actors, writers, and other roles. The “Oscars So White,” movement was started as a social commentary on twitter regarding the extreme lack of diversity among Oscar winners and nominees. Records were broken after this tweet went viral, however there is still a long way to go regarding diversity in cinema.

Seguin to a more lighthearted topic in cinema, for years many children’s movies have been awaiting sequels. “The Incredibles”, “Finding Nemo”, and “Frozen II” are all movies many current teenagers have been hoping for. This is the decade they got them. “Incredibles II”, “Finding Dory”, and “Frozen II” all were released over five years after their original movie was released. All of these movies contained great themes and messages in their first iteration. In the sequels, the writers made an attempt to create messages that suited an older audience, and they succeeded. These movies followed the characters that these teenagers once loved, such as those in “Frozen” and gave them issues and problems that the teenagers themselves were probably going through as well. Issues like growing older and even climate change. They reminded them that they’re not alone. Even if they’ve grown up, they can still return to those childhood movies.

Aside from animated children’s movies, the decade was also a huge one for live-action animated movie remakes, “Alice in Wonderland,” “Maleficent,” “Cinderella”, “The Jungle Book”, “Beauty and The Beast”, “Christopher Robin”, “Dumbo”, “Aladdin”, “The Lion King” and “Lady and the Tramp” were remade into live action films. These movies followed the same overall story and characters of the first movies but were remade in their own unique style.

While a new audience came into cinema, new reviewers were created. Rotten Tomatoes is a website many movie-watchers use to determine whether or not they should see a movie. The ratings are shown as a percent, and some of the best and worst rated movies of the decade. The most highly rated movies, with ratings of 100 percent included “Leave No Trace” a drama and “Mr. Roosevelt” a comedy. The worst movies, according to Rotten Tomatoes, with ratings of 0% included  “The Ridiculous 6” a comedy, “Precious Cargo” a drama, and “Gotti” a drama. Not much of this shows just how movie watchers were feeling about the average movie that came out this decade, however looking deeper into these movies could help reveal an overall theme of what people were enjoying in film.

In sum, movies this decade have been influential in racial, ethnic, gender, and other controversial issues. New movements such as #Metoo and #Oscarssowhite were created, boundaries were broken, more people were represented and overall this decade in cinema will be one to remember.