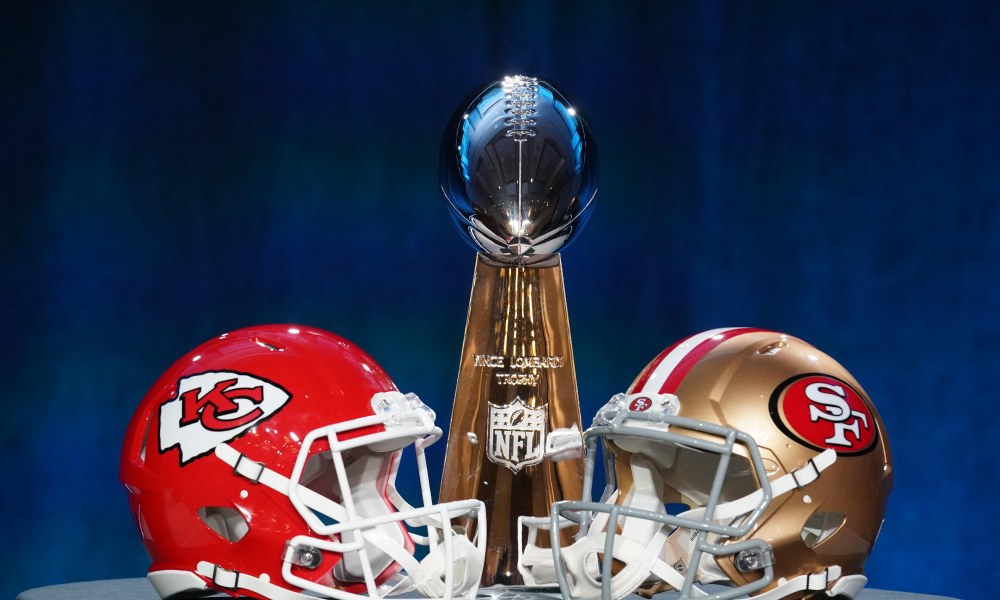 In 1970, The Kansas City Chiefs went on to beat the Minnesota Vikings 23-7 in just the fourth super bowl ever. The Chiefs dominated american football throughout the 60’s and early 70’s. Later, in 1982, The San Francisco 49ers began their rampage to becoming the best NFL team of that era, with a super bowl win against the Cincinnati Bengals. They won again in 1985, 1989, 1990, and 1995, gaining a total of 5 championship titles in 13 years.

The 49ers still had a superstar lineup. Running back, Raheem Mostart, scored 4 touchdowns in the semi final against the Green Bay Packers. George Kittle, in only the past three seasons, had become one of the most consistent tight ends ever. Nick Bosa, a defensive end and absolute beast, had nine sacks, a 46 yard interception, and 47 tackles in just his first professional season. Richard Sherman, no rookie to such a competitive scene, has been to the Pro Bowl five times in his career and voted All-Pro four times. In 2013, Sherman won the Super Bowl while playing with the Seattle Seahawks. With a nearly perfect mix of young and experienced, the 49ers were nearly unstoppable February 2nd.

The Chiefs offense wasn’t looking too shabby either. Current star quarterback Patrick Mahomes II, in only three seasons with the Chiefs, has an average passing rating of 108.9 and has thrown 9,412 yards in his career so far. Teammate and wide receiver Tyreek Hill has shown off his skills with just over 4,000 receiving yards in his career.

February 2nd was definitely interesting and a true battle of strategy between the San Francisco 49ers and the Kansas City Chiefs, two teams past due for a big win.

As I sit here, broken hearted in a pool of post Super Bowl depression, with a shocking $30 dollars less in my wallet due to am overwhelming faith in Jimmy Garoppolo’s ability to throw a football, I notice a problematic and continuous lapse in my judgment. Tyreek Hill’s receiving skills were severely underestimated by everyone on the 49’ers defense.  Nick Bosa, weighing in at 6’4”, 267 pounds, sacked the young Kansas City quarterback thus leading to a turnover. However, the Chiefs defense pulled through in outstanding fashion. The 49ers faced significant trouble in the second half and had issues getting the ball up the field.

Despite the 49ers many relentless attempts to drive the ball, the Kansas City defense stopped them just short every time. The comeback made by the Chiefs in the last two quarters could have been predicted based on the games played before the Super Bowl. In the NFL Conference Championship against the Titans, they came back  after a tricky and hard fought first quarter. And before that, in the NFL Divisional round against the Texans, the chiefs conceded to a 21 point deficit at the end of the first quarter. However, they scored 28 points in the second quarter, and continued to suppress the Texans strategic gameplay, eventually winning 51-31.

To say the loss for the 49ers was harder on the fanbase than anyone else would be an understatement. Jimmy Garroppolo has since bounced back in full effect ready for next season.