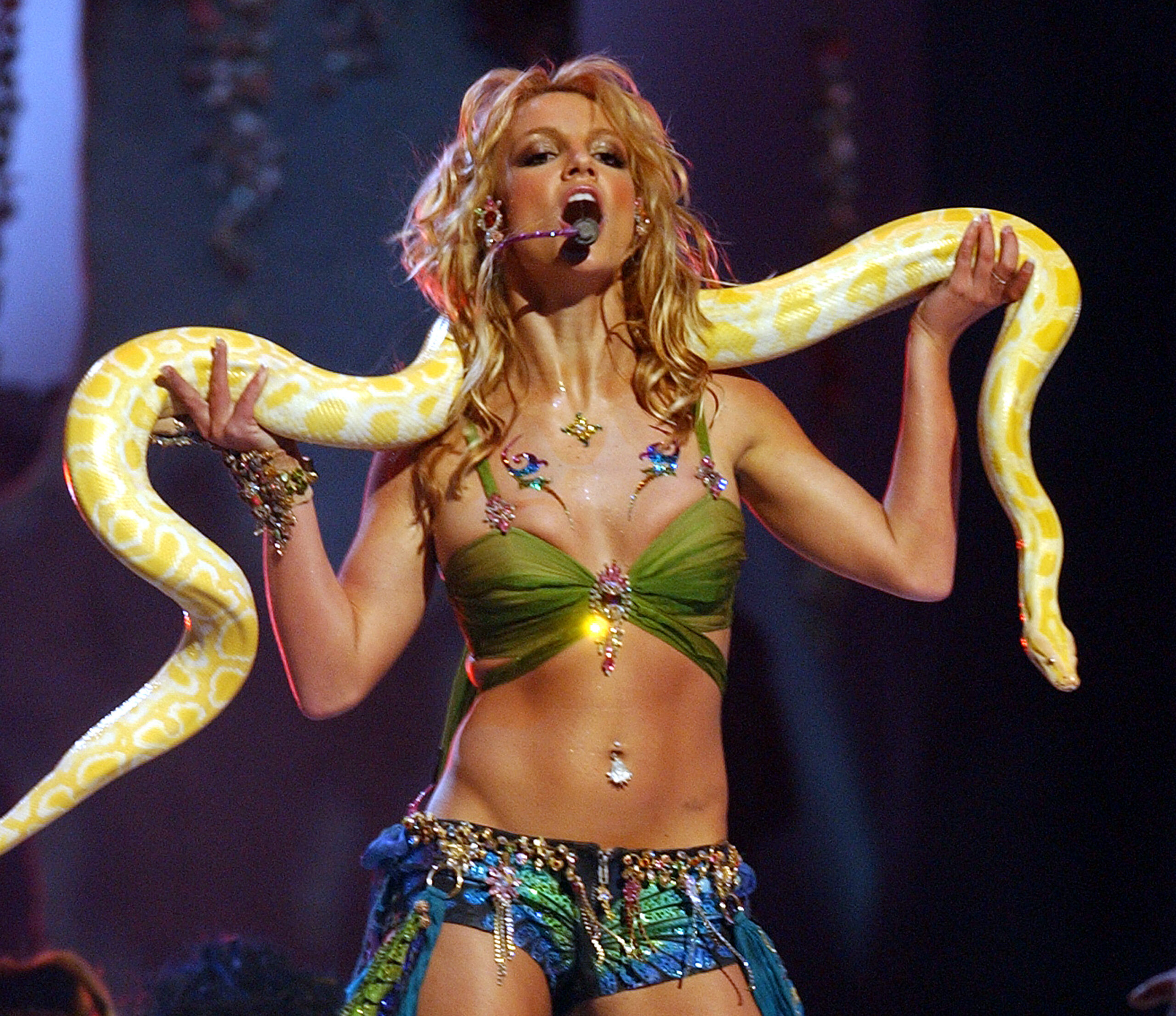 #FreeBritney; How Fans Are Fighting for Her Freedom

Britney Spears, the pop sensation of the 2000s, the icon who shaped timeless trends that people still follow. Unfortunately, her most infamous moment is Britney’s breakdown. On May 29, 2007, she was seen shaving her head and later that night damaging a car of a paparazzi member’s car with an umbrella later that month she was put into a conservatorship along with her freedom. When she was put into this conservatorship her father Jamie Spears was named the sole conservator. The conservatorship was only supposed to be temporary leading fans to believe that there is another reason why her dad has kept her in the conservatorship for this long. It has been eleven years since she was put under the care of her father.  During that period of time, a conspiracy theory grew that her dad was locking her up in mental facilities, stealing her money, and giving her drugs to subside her. Her fans speculate that she puts secret messages in her social media posts to try to get the word out about her endangerment and her own personal hell that her father puts her in.

On August 6, 2020, Britney posted a picture on Instagram in a yellow shirt. This would be normal except for the fact that a couple of weeks beforehand Britney posted a tik tok and the top comment stated “wear a yellow shirt in your next post if you need help”. This leads the public to believe that there is truth underneath the revolving conspiracy theories around Britney Spears and her conservatorship with her father Jamie Spears. Maybe this conspiracy is her cry for help. We don’t know if this conspiracy is based on lies, but we can try to start with the truth.

Before the breakdown, she was a world-known pop star. The year after her breakdown, the custody of her kids Sean Federline and Jayden Federline was granted to ex-husband Kevin Federline. According to The Washington Post, her assets were frozen and put into the hands of her father. Her number one single Toxic still makes around 48,000 dollars annually. Fans suspect that Jamie Spears tells the judges that Britney should still be in conservatorship because he wants to claim her 59 million dollar net worth to himself. Adam Streisand, a lawyer hired by Britney after her breakdown told The Post, “Jamie’s a weird guy, he’s a control freak,” Streisand said. “But I don’t see him as some sort of criminal mastermind in this.”

There have been issues with what Jamie has said and done in the past. According to Dana Kennedy from Page Six in 2019 Jamie Spears was temporarily removed from the conservatorship after he was rumored to have broken down a door and grabbed Sean during an altercation, resulting in a restraining order that forbids him from seeing Britney’s two sons. Jamie has denied rumors of leeching, stating “I have to report every nickel and dime spent to the court every year,” he said. “How the hell would I steal something?”(Page Six). Fans believe him when he says that, but there are still unanswered questions about who he is as a person and why he has been controlling Britney all this time. He lets Britney perform and do late-night talk shows, but he refuses for her to come out of his care. The people surrounding her have given statements claiming that her mental health is at the best it has been her entire life. So why is her dad still claiming that she still needs this conservatorship?

The real question is how have so many fans been able to tell that she needs their help. According to Dana Kennedy from Page Six, the star’s appearance is viewed with suspicion. “In every Instagram picture she looks like a zombie and she’s always wearing some version of the same outfit like she’s frozen back in time in the late ’90s,” an industry insider observed. “It’s weird.” Britney has also claimed that her dad forced her to enter a mental facility against her will. On May 10, 2019, sources claim that Britney told a judge that her dad had committed her to a mental hospital despite her not wanting to. It is also rumored that Jamie forces Britney to take drugs to subdue her. In March she was scheduled to have a residency in Las Vegas. At that time she was off her medication. Her dad found out and told her that if she didn’t go back on her medication he would cancel her residency. When she refused he allegedly placed her in a treatment facility. When she presented this information to the court they still didn’t release her from the conservatorship.

To the public, she claimed that she had to end it because of her dad’s “bad health problems”. She took to Instagram to say, “Don’t believe everything you read and hear.” She also stated, “I need privacy to deal with all the hard things life is throwing my way.” On September 4, 2020, it was stated that Jamie Spears petitioned for a new conservator after Britney’s second psychiatric hold. Her current conservator is Jodi Montgomery, but that is just temporary. The last thing that we know is that Britney was supposed to have a court hearing on August 22, 2020, but it was postponed because of Coronavirus. According to Business Insider, her conservatorship is extended until February 1, 2020.

The #FreeBritney movement’s goal is to try to lift the conservatorship or at least get her, her own lawyer. If you want to spread the word using the hashtag #FreeBritney and spread the word to friends and family. And if this topic interests you feel free to further look upon the subject yourself. You can find many articles and supporting evidence on various online databases.

Published in Fall 2020 and Features