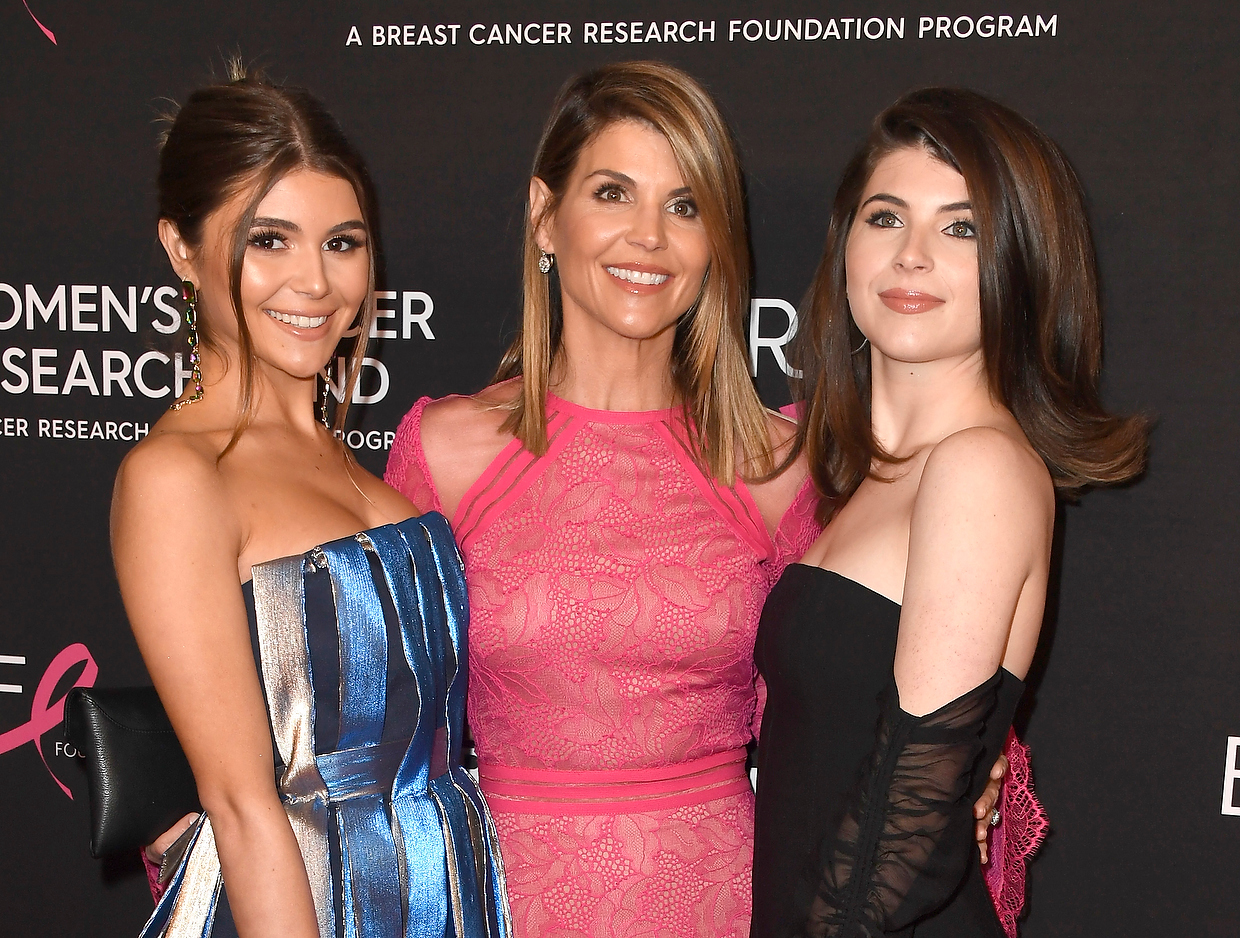 The “College Admission Scandal” involving famous and wealthy parents was the biggest scandal surrounding college admissions ever. This made the general public question the morals of celebrities when it comes to getting their celebrity kids into good colleges. To understand the full story of what happened with Lori Loughlin and Olivia Jade, it is important to grasp a sense of who these people are. Lori Loughlin is an actress who has appeared in many television shows and movies. She has appeared in Full House, Fuller House, and has starred in multiple Hallmark movies. She has two daughters Olivia Jade Giannulli and Isabella Rose Giannulli.

Her husband Massimo Giannulli was also heavily involved in this scandal. Lori Loughlin and her husband got their daughters into USC by paying 500,000 dollars to Rick Singer. Rick Singer not only helped Lori get her kids into USC but has helped over forty other parents illegally with college admissions and bettering SSAT test scores. He helped actress Felicity Huffman raise her daughter’s SAT test scores.

Loughlin got her first daughter Isabella into USC by having her pose as a crew coxswain. For her athletic profile, her parents and Singer had her pose on an ergometer. She also had Olivia pose as a rower to get into USC. This was to convince USC that she was actually part of the crew. Not only did Loughlin get her first daughter Isabella into USC under illegal circumstances, but she did the same thing with her second daughter Olivia.

You might be wondering after all this information where Olivia Jade fits into this puzzle. When the court first asked if Olivia knew what her parents did to get her into USC, she said that she had no idea that her parents used illegal means to get her into college. A source told US Weekly, “Olivia fully knew what her parents did to get her into U.S.C., but didn’t think there was anything wrong with it.” The source also claimed that “She didn’t get into any other California schools.” The reason Olivia was put under scrutiny, not her older sister Isabella, was because she had a massive youtube following, with over one million followers.

Recently sources have claimed that she wants to go back to school. She thinks it will, “renew her image.” Another source claims that “Olivia was angry with her parents at first, but now realizes that they were just trying to do what’s best for her. Olivia loves her mom and dad very much, but is especially close with Lori.” Another source told Entertainment Tonight, “Olivia is having a very hard time dealing with this, and for the most part, she’s cut herself off from her mother and is going out and partying a lot. She feels she hasn’t been a part of any wrongdoing and feels tricked by her parents into going to a school that wasn’t even her top choice”.

The reason that this is such an important topic to be talked about is that not only a case where a parent illegally enrolls her daughters into a public university but a case of morals and redemption. It is so critical to write about this now because Olivia Jade recently went on Red Table Talk. The show is where Wilow Smith, Jada Smith, and Adrienne Banfield-Norris sit down with all kinds of people and have conversations with them. Essentially it’s like an interview, but more of a discussion format. Olivia Jade talked about how when this scandal first went viral she saw nothing wrong with the situation she was in. She thought it was ok that her parents paid 500,000 dollars for her to go to USC. Her mindset has changed and I would recommend going and watching the episode. In the episode, she talked about how she is ready to get back to her youtube channel and get back into the “swing of things”.

Published in Fall 2020 and Features