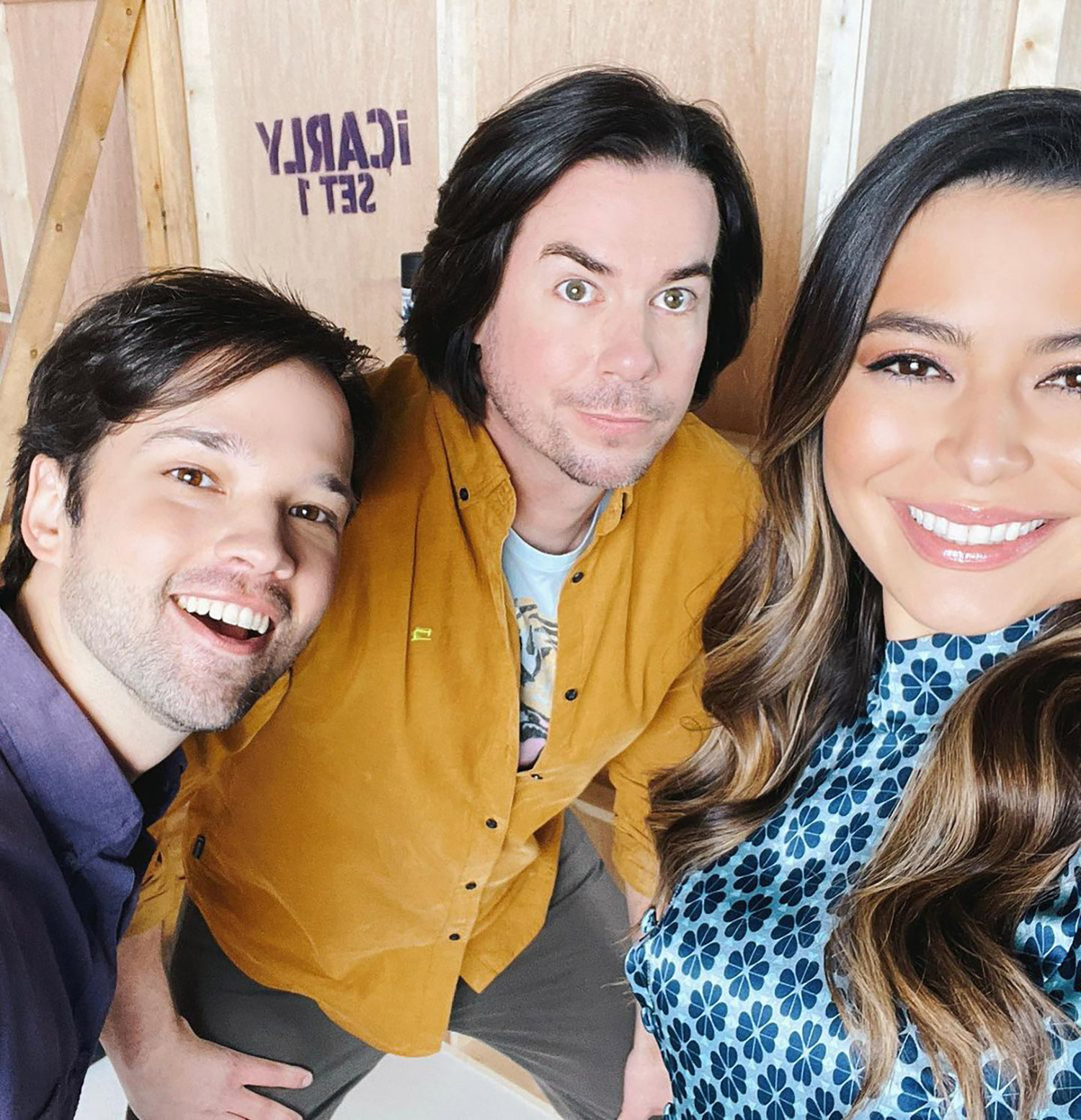 In December of 2020, millennials and Gen-Z alike were both happily surprised when news broke that a fan-favorite Nickelodeon Kids show was making its return to our screens. iCarly pleased viewers with its lovable characters and slapstick humor between the years 2007 and 2012. Across six seasons we watched the trio of teenagers, Carly, Sam, and Freddie take on the task of surviving high school, whilst running a hugely popular Web Show named after the title of the program. Now, audiences get to view our beloved characters once more when an entire first season, comprising 13 episodes, launches on the Paramount+ streaming service early this summer.

As the announcement of the show’s revamp came only a few months ago, story and plot details are scarce so far. However, we do know one important development is that the character Freddie becomes a stepfather! This was discovered when actress Jaidyn Triplett, age 10, was confirmed as a cast member said to play ‘Freddie’s snarky and social media-savvy stepdaughter’ according to Paramount+’s Twitter account. On top of this, another actress named Laci Mosley will be portraying ‘Harper, Carly’s roommate and best friend’ this quote also surfacing from Paramount+’s Twitter account. But after rummaging through the cast list a very important observation became evident in my mind, ‘where is Sam?’

The disappearance of everyone’s favorite rib-loving best friend came as quite a shock to viewers, as she played arguably the second most important role on the show! Digging deeper into the loss of this pivotal character, I discovered the actress Jennette McCurdy, who played Sam in the first adaptation of the show had actually spoken about the issue to the public. On her podcast ‘Empty Inside’ she tells us ‘“My experience with acting is, I’m so ashamed of the parts I’ve done in the past…I resent my career in a lot of ways. I feel so unfulfilled by the roles that I played and felt like it was the most cheesy, embarrassing. I did the shows that I was on from like 13 to 21, and by 15, I was already embarrassed. My friends at 15, they’re not like, ‘Oh, cool, you’re on this Nickelodeon show.’ It was embarrassing. And I imagine there’s a very different experience to be had with acting if you’re proud of your roles, and if you feel fulfilled by them.” This revelation is truly heartbreaking, but it seems all we can do now is see how the new best friend character of ‘Harper’ compares to the beloved, fat-cake-consuming Sam Puckett.

As I continued my research, I found out more than one important character is completely missing in the upcoming highly-anticipated revival. Gibby, our shirtless king, is nowhere to be seen! In a tweet from iCarly producer Jay Kogen, he states that Noah Munck has been approached about reprising his role, but that was all the information the fans were given. Other former cast members that have not been confirmed to return are Mary Scheer (Ms. Benson), Reed Alexander (Nevel Papperman), and BooG!e (T-Bo), among others. Keep in mind, we don’t know for sure whether these actors have turned down their roles, or haven’t yet been approached, so there is always a chance we could see these characters one last time.

As a big fan of the show back in the day, I certainly have a couple of things I’d love to see in the reboot. First off, I want to see a fun reincarnation of their web show, with all the silly skits and segments we’ve come to love. I think what gave the first iteration of the series so much heart was the truly hilarious moments captured during their broadcast of Carly and Sam ‘Random Dancing’ or my personal favorite ‘Messin’ With Lewbert!’ Also, I’m curious to find out what everyone has been up to these past 9 years! Is Spencer still an artist? When did Freddie get married? And last but not least, I’m eager, but also nervous to discover what Sam’s fate is, or if they’ll even mention what happened to Carly’s co-star?

Throughout the drama and scandals surrounding the revival of one of Nickelodeon’s greatest creations, I still have excitement built up inside of me to finally be reunited with the characters that defined so many of our childhoods. Even if treasured characters like Sam and Gibby don’t return, we still are in for a positive burst of nostalgia once the iconic lyrics ‘wake up the members of our nation…’ enter our mind. These past few months have been trying times for a lot of teenagers, but with the announcement of the reboot, we’ve been given a growing light, in a continuously dark tunnel. So if all goes to plan, grab a Blueberry Blitz from the Groovy Smoothie and mark your calendars for early this summer!