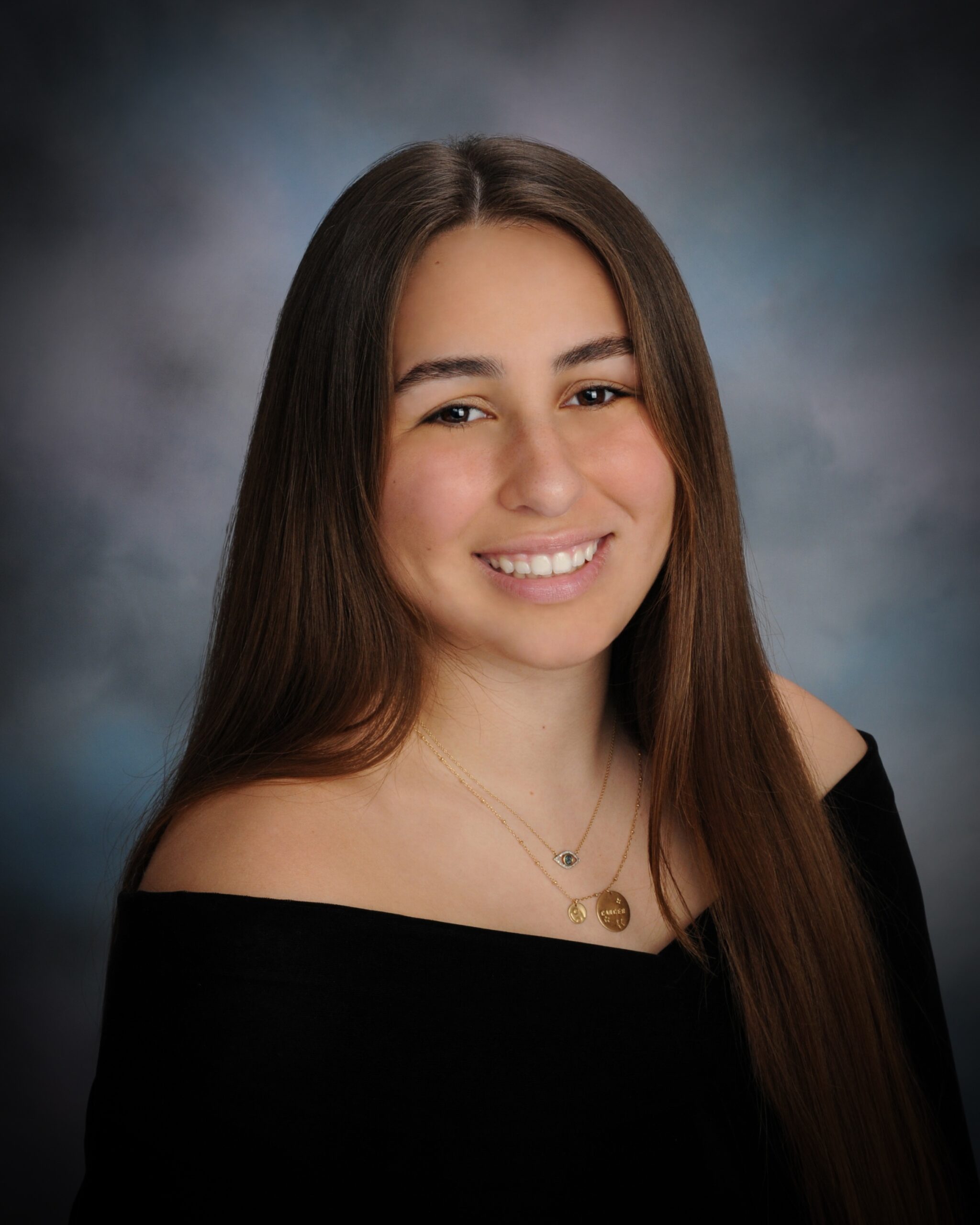 Isabelle Kamin has had to lead her student body through perhaps the strangest year in Santa Barbara High School’s history. As Associated Student Body President during a pandemic, Izzy has been responsible for trying to create a sense of community among Dons throughout distance learning and global strife. But like everyone else, this isn’t what she planned. Way back in March of 2020, her and her friend’s initial excitement of having “three weeks off of school” took some time to turn into a much more difficult realization. “It really started to hit us as a senior class and we realized we weren’t coming back, we just lost our senior year,” she said. For Kamin, having the chance to celebrate as a senior was something that she had looked forward to for a long time. She had a whole list of hopes that now seemed dashed: “that’s what we work for these whole four years of high school is to celebrate and celebrate our college applications and our prom and our last football season and homecoming.” Instead, she had to embark on a different sort of journey for her final year at SBHS. Under the guidance of ASB’s new advisor, Kelly Ball, she began the process of fundamentally transforming ASB’s role at the school.

After years of serving to represent the students of SBHS, Kamin was elected to her current position right as the pandemic was starting last Spring. As the leaders of the school, ASB has faced its ups and downs, especially during this last year. The first past of the year was filled with uncertainty for ASB as with everyone, and Kamin said “It was really disappointing when we didn’t know when we were gonna be able to come back.” However, the strength of their community allowed them to endure. Kamin particularly credits the strong support of Ball who is in her first year as the advisor to ASB. Ball specifically wanted to establish ASB’s presence on campus in a way that people would know that it’s more than just ”putting up posters.” Now that they are back on campus in-person, Kamin said she feels like they’ve been given a “fresh start.” To remedy what Kamin has viewed as a lack of school spirit over the past few years, ASB hit the ground running as soon as they were back in-person, and Kamin was amazed at the response. Beginning with senior sunrise, a chance for their class to connect after being apart for over a year, Kamin observed that “Everyone was there celebrating, really happy to be back.” For Homecoming, ASB coordinated a virtual nomination and crowning of a court. Prom has been a big question this year, given the logistical challenge of having such a large gathering with food and drinks, but in the last few weeks of school, ASB was given the go-ahead to create a carnival-like celebration in the stadium. They pulled out all the stops to create a seniors-only night to remember, only with some pandemic-era safety measures like masks and testing. They have also introduced more novel events for the first time like the Sophomore Class Game Night, all in the hopes of creating a stronger bond among students.

Kamin was initially drawn to the ASB class, which was under the guidance of Ms Roesch, when she met some of its leaders at Dons’ Derby her freshman year. Leadership is always a people-focused endeavor and Kamin said she specifically joined because of how “friendly and optimistic these people were.” The excitement of the people in ASB inspired her to run for and successfully be elected as Sophomore Class President. Despite being the only sophomore in Leadership, the older students took her in and ASB quickly grew into a “second family” for her. Although joining ASB was a leap of faith in many ways, Kamin has no regrets. She said that the experience of joining ASB taught her the importance of stepping outside of her comfort zone and has only propelled her further into an understanding of what matters to her. Another part of what has made Kamin so successful in Leadership is her unquenchable curiosity. She believes that there are “no stupid questions” and that wisdom can come from anywhere so it is important to listen to everyone, an integral skill in a leader.

With most students now back in classrooms and the end of the pandemic in sight, Kamin said that she feels that the Dons are “Coming back in full force.” She described the moment when she first showed up back on campus and realized how excited people were to be back in-person with their community. She was specifically excited by how many cars she saw in the senior parking lot, knowing that she had been given a chance to reconnect with many of the people in her class who she has gone through so much with. Her particular reason for wanting to return to campus was her ASB community, but she was excited to see that so many other students in her class had also found their reasons for wanting to return. She said this class has truly proven how “resilient” they are, given all of the trials of the past year, and she thinks this is a very special class to be a part of.

With graduation only days away though, it is definitely a bittersweet moment. Kamin said that the dominant feeling of these final weeks has been nostalgia as she reflects on four years of memories within Santa Barbara High School’s historic walls. She can hardly believe how quickly the time has gone, but also how many memories she has made along the way, particularly in ASB. Kamin is now off to study Communication and Information at the CU Boulder College of Media where she hopes to focus on photography and film. She’s excited to pursue her passions and follow in the artistic footsteps of her idol, photographer Tyler Shields, but there is a lot she’s going to miss. The class of 2021 has been her family for a long time. In fact, she’s attended school with the majority of her ASB Executive Cabinet since their elementary days. What is clear though is that the spirit of the Dons will always flow in her blood. Santa Barbara High School has been her home and family, and she has been honored to have been tasked with leading this community through such trying times. She is ready to move on, but as is the tradition, she will always be a Don.