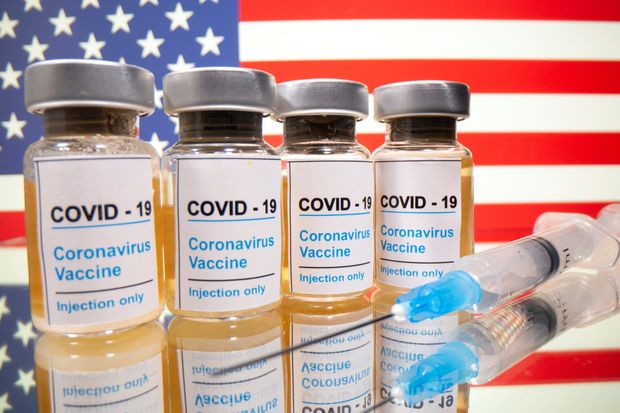 Can Schools Require a COVID Vaccine?

For the past eighteen months we have been no stranger to the effects of a worldwide pandemic. Schools, local businesses and our social lives were put at a massive halt and plans to find a cure or vaccine were put in the works. This isn’t the world’s first stint when it comes to pandemics so the government is always alert and prepared to fight and control the spread with many ways to try to contain or eradicate the disease completely.

Many medical technologies have been developed over the course of human history. For example, in the 16th century early attempts at controlling the spread of smallpox resulted in developing a technique called variolation. People who had never gotten smallpox were exposed to sores (pustules) by scratching a person already infected by the disease and putting the material on their arms or inhaling it. After this process, people usually developed the symptoms associated with the disease. However,  from this practice fewer people died than if they had contracted the disease naturally and from there the work they did with variolation was used as a basis for vaccination development.. Eventually in the 1800’s after research on vaccines was released smallpox vaccines were widely accepted and replaced variolation entirely. However, in 1959 the World Health Organization (WHO) launched a plan to eradicate the disease completely and because the disease was only transmitted from human to human it was possible. Finally, two centuries after the research published by Edward Jenner where he hoped a vaccine could end the misery of so many people, the 33rd World Health Assembly declared the world was free from smallpox at last .The eradication of smallpox is considered to be the biggest achievement in international public health

After the effectiveness of the vaccine was displayed with the complete eradication of smallpox efforts to mandate vaccines in schools after more diseases appeared like measles in the 1970’s “data from 6 states strictly enforcing comprehensive school laws were compared to data from states without enforcement’. In the first year, strictly enforcing states had measles rates 50 percent lower than non-enforcers.” Says the AMA Journal of Ethics ‘parents are legally allowed to avoid vaccinating their children but only if their personal exemptions are medical, religious, and/or philosophical’.

With the current COVID-19 pandemic many of the same conversations are being made .Whether or not to mandate COVID vaccines to go back to school next fall and some colleges and universities have already made the COVID -19 mandatory to return to the fall.With the law this could be tricky as the COVID-19 vaccine is only approved for emergency use only and states with not uphold a mandate for a vaccine that is not fully approved by the FDA . Research has said that this virus will likely not be eradicated because it does transmit from animals to humans  and more likely be like the flu where it comes and goes seasonally but vaccines would establish herd immunity and stop the spread of COVID. What’s next?

If you are interested in Vaccination.Santa Barbara County Public Health Department will be holding a vaccination clinic for students ages 12 and older to receive the COVID-19 Pfizer vaccine on campus. Clinics will be held  on Tuesday, June 15, Wednesday, June 16, and Thursday June 17.

If you are interested in having your child receive a vaccination, appointments can be scheduled through MyTurn at https://myturn.ca.gov/ or by calling the CA COVID-19 Hotline at 1-833-422-4255 Mon-Fri 8am-8pm, Sat-Sun 8am-5pm.

Walk Ups: We will also accept walk ups, No appointment is required.

Participants will receive a separate email with the date of their second shot.