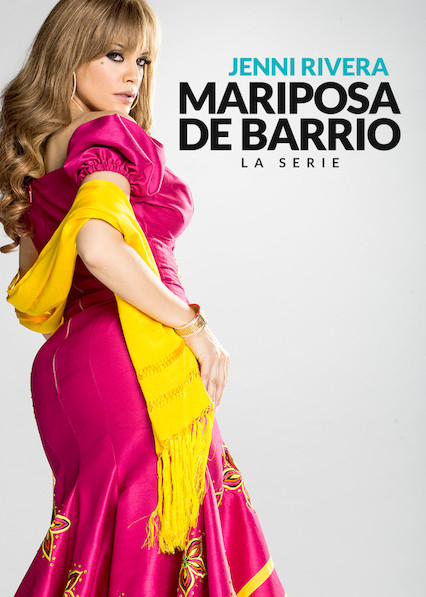 The Netflix series Mariposa de Barrio was first released December 15, 2017 and started becoming really popular on tiktok. It’s about Jenni Rivera struggling from being suicidal and getting pregnant as a teen and being abused several times. She was also a young banda singer who was born and raised in Long Beach. The series first starts off with her getting pregnant at 15 while getting married to someone who didn’t actually love her. He was abusive towards her because he didn’t believe she was pregnant with his daughter. After she had the baby he would constantly be cheating on her with several different women which made her depressed to the point where she wanted to commit suicide and made her not finish school. However, her parents were super supportive and thought it was best to put her into a rehab center. So many people doubted her about her singing career but she still proceeded to make it work. The characters are really dramatic because it’s based on telenovelas.

What I personally like about the series is how her parents supported her decisions even though they didn’t like her choices. I also loved how she would always stay strong when things weren’t so good and still provided for her kids as a single mother. The way I reacted to the show was interesting because at first I thought they seemed like a perfect family but once I got more deep into the show I realized what it was like. What I didn’t like was how she was getting abused and yelled at in front of their kids. But overall I enjoyed watching the series. It was definitely an attention grabber and very dramatic .