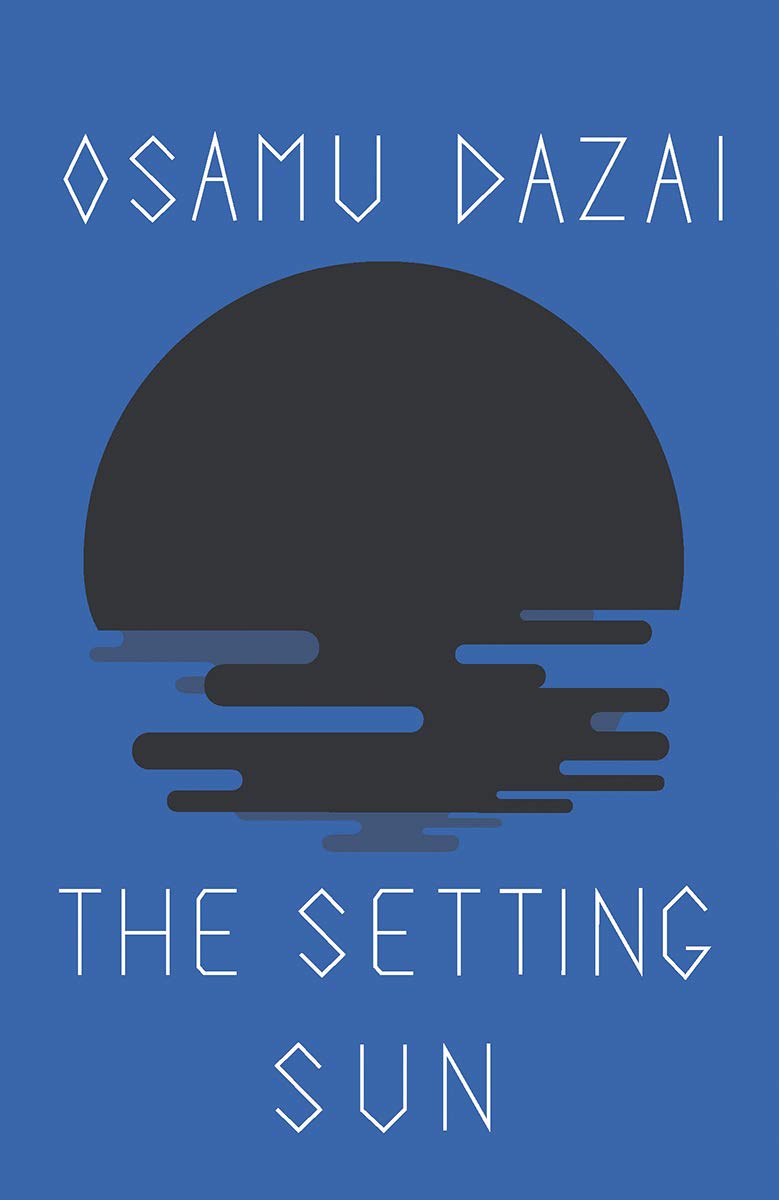 The Setting Sun is yet another one of Osamu Dazai’s well known novels. Published in 1947 it was able to give the readers a peek into life in postwar Japan.

Throughout the novel we follow the life of an aristocratic family in catastrophe after World War II in Japan. Kazuko is a 29 year old young woman whose father died leaving her mother a widow. Once living a rather wealthy life due to the impact of the war Kazuko and her mother are forced to leave their home in Tokyo, moving to a Chinese-style house in Izu, Japan. Her brother Naoji goes on to disappear after being sent off to some island in the South Pacific. He later comes to return after the end of the war.

We are able to see how not just this family but the whole nation struggles with transitioning from feudal Japan to a more advanced society. The destructive effects of war were evident in the main characters.

From the very beginning it is clear that Kazuko’s mother was greatly impacted by the war and disappearance of her son, Naoji. She even set herself to never see him again unlike Kazuko who had a feeling they would reunite once more. Like Kazuko mentioned her mother rarely ever showed signs of sadness whether it be after her father’s death or whenever Naoji had caused trouble. But the thought of leaving behind her home in Tokyo where she had lived many years with her family and was not just full with memories but was also the place of her husband’s death was too much for her. She ended up falling sick shortly after arriving at their new home in Izu, Japan. For the first time she had a breakdown in front of Kazuko leaving her shocked and worried after witnessing her mother who is usually calm and collected in a state of misery for the first time.

After a small fire went off in their home Kazuko’s mother was left traumatized and only grew weaker day by day. And news that Naoji was alive and will be returning to life with them caused great distress. Naoji’s stay would make it harder for them in terms of money especially after he had picked up opium drugs again. Having to leave behind their life where money wasn’t a problem Kazuko was finally hit with what it felt like to be without money. She described it as “a horrible, miserable, salvation less hell,”

I enjoyed this book and was once again astonished with Dazai’s writing and how he shared the emotions of his characters. Although I found myself enjoying another of one his works No Longer Human much more, this novel was still able to leave a good impression on me. To those who enjoyed this novel I definitely recommend checking out his other works.