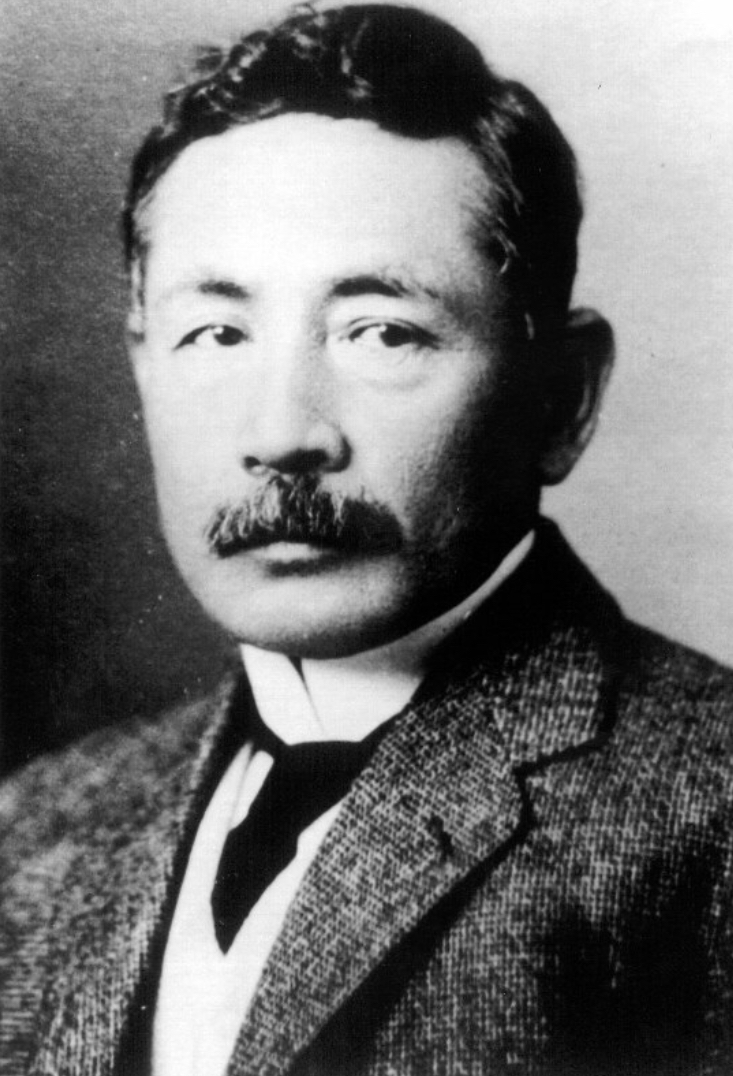 I Am a Cat

Natsume Soseki was a Japanese novelist during the Meiji Era. He along with other writers are considered one of the greatest early modern Japanese novelists. After beginning a career at Tokyo University where he would later dedicate his life to writing he began writing one of his earlier books, I Am a Cat or Wagahai wa neko de aru.

I first heard of the novel I Am a Cat when it was mentioned in one of Osamu Dazai’s well known books, No Longer Human. Although the name Natsume Soseki was nothing new to me (I had watched a show where the characters were based off of famous writers) I began growing curious about Soseki’s work. After some thinking and bugging from my friend who really enjoyed the book I decided to write a review on it.

The story is told in the eyes of a nameless stray cat. Despite that introduction this is no ordinary cat, it has a mind and tongue of its own. After shivering aimlessly in the cold of the night time it crawled its way to the nearest source of light hoping to find some kind of food to get rid of its hunger. That is where it meets a servant who the cat is “utterly disgusted” by after being thrown out countless times. Despite the servant’s commitment in getting the stray cat outside she is disrupted by the master of the house who lets the cat stay after taking a glance at it. That master was none other than Natsume Soseki.

It, who was seen as some mere clueless cat and a nuisance to the other people in the house, was actually observing and judging their every move. It calls humans selfish creatures who are in total ignorance when it comes to rights of property. Despite long periods of time human nature does not change and the cat was able to catch on with its scary accurate observations. Something that was astonishing was the tone the cat used whenever it was analyzing human behavior or simply stating whatever was on its mind, it was almost always so collected and persuasive to the point where I found myself agreeing with it sheepishly.

Something that bugged me throughout the novel was the feeling that I was being oblivious to certain things. It felt like I wasn’t on the same page and was completely missing important and deeper meanings. This is something that I also felt when reading No Longer Human. I think I would have to give this another read to have better insight on the concepts and characters.

Overall I really enjoyed this novel and will definitely read it again. I myself love satire so seeing how Soseki did an amazing job demonstrating it throughout the whole novel was admirable. I would recommend this book to people who are a fan of satire and enjoy analyzing the deeper meaning of things others might find unimportant.