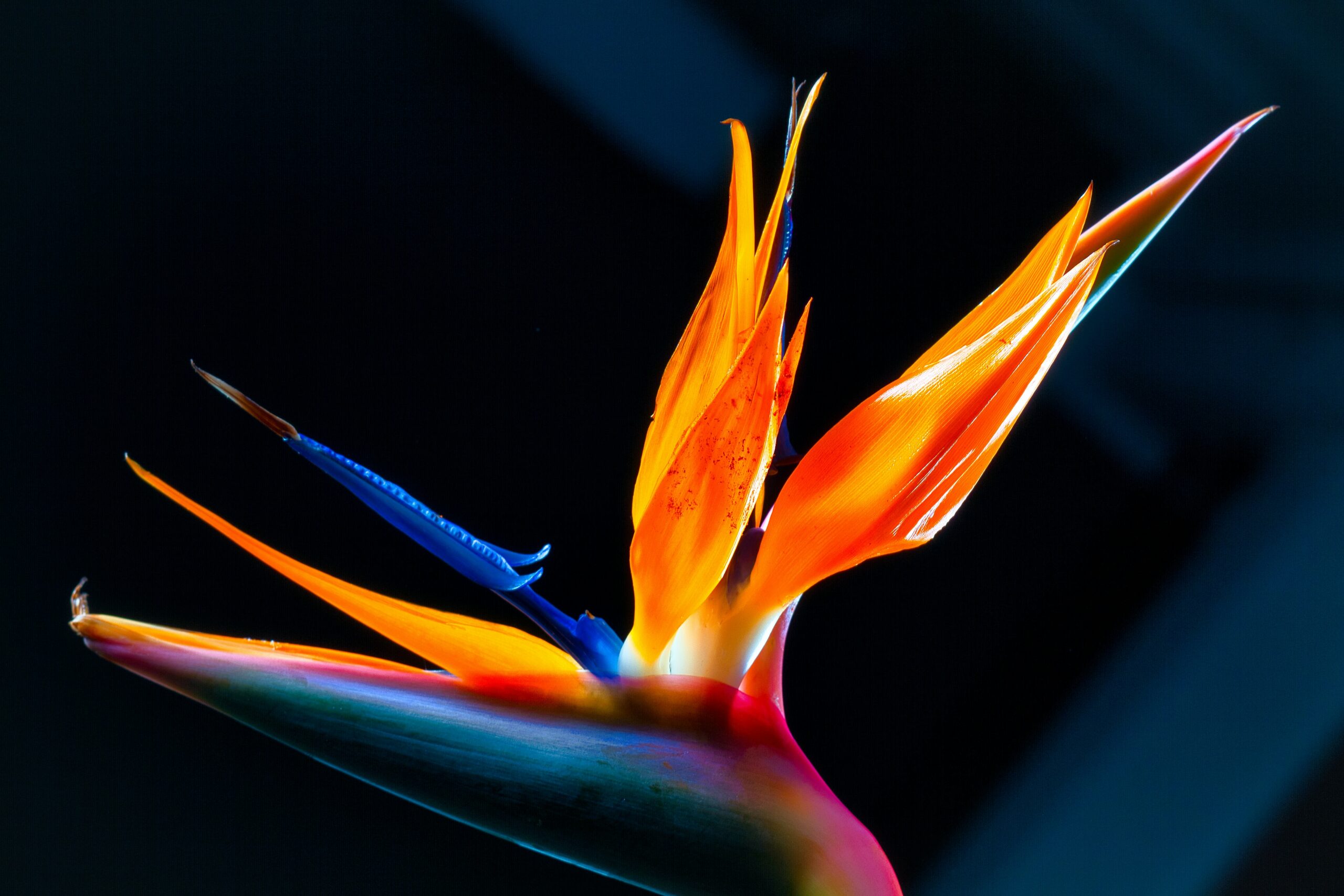 Birds of Paradise is this year’s trashy YA drama. While it was billed as a Black Swan-esque thriller following the ups and downs of students attending an austere ballet academy, the film falls short of its goals of severity. Many attempts towards edgy, deep, or scandalous plot points misfired, often finding themselves somewhere in between comically trashy and confusing. Additionally, while the film focuses entirely on the two main characters, it fails to extrapolate deeply on any traumas or background on the girls. That being said, the film’s cinematography is very visually pleasing, whether or not it’s coherent with the story.

Based on Bright Burning Stars by AK Small, the film stars Diana Silvers (Booksmart, Ma) and Looking for Alaska’s Kristine Froseth, also including a cameo from 60s movie star Jacqueline Bisset. The movie earned itself a solid 59% on Rotten Tomatoes, and a 5.9/10 on IMDB. The plot follows Kate and Marine and their experiences in a prestigious Parisian ballet program. Kate, a motherless American newcomer, is trying to find her place in the cutthroat academy. Marine is the daughter of the American ambassador to France, returning to the program while mourning the suicide of her twin brother and dance partner. Both girls must navigate competing for the prize (a dance contract with the National Opera of Paris) while trying to maintain their friendship. Another main aspect of the film are interspersed shots of the girls doing experimental ballet while wearing plague doctor masks in a psychedelic jungle set.

If there’s one thing this film does well, it’s the imagery. It’s very visually satisfying with its symmetrical camera shots, color schemes reminiscent of Euphoria, and experimental camera work. I found the juxtaposition between the blanched-out grays of the ballet academy and the lush, psychedelic jewel tones of the dance scenes to be one of the most successful aspects of the film. It’s so striking that you could probably watch the film on mute and be entertained. With the problems in the plot and writing, you might want to.

This film’s biggest problem is that it’s trying to be multiple things at once. It’s trying to be a soapy, dramatic, coming of age story but also a serious and austere thriller. The quality of writing is more similar to teen shows, like Riverdale, but its contents (eating disorders, drug addiction, etc) are much more mature. The dance choreography itself switches between modern dance, classical ballet, and interpretive dance interchangeably throughout the film, which was very confusing because the girls are supposed to be attending a professional ballet program. Additionally, the characters randomly switch between speaking French and English. These constant switches are what make this movie hard to enjoy: you’re unsure what the film is about because the film is unsure as well.

The film has trouble connecting the ‘bird’ theme to the rest of the story. However, all the pieces are there. Primarily the bird theme is laid out through the aforementioned dance scenes. Whether these scenes are dream sequences, dramatizations, or real occurrences is left up to interpretation by the viewer, which might have been more successful if other plot points weren’t so blatantly explained, on the nose and obvious. Another part regarding birds refers to a fable that Kate tells Marine. This fable was told to Kate by her mother, and illustrates how the stars came to be: one brave little bird flew high enough to poke holes in the night sky. It can be inferred that Kate sees herself as the brave bird and the stars as her end goal of winning the prize. These bird themes might have come off more coherent with the story if they had been better woven in, rather than randomly intercut a few times with no relation to the events between them.

This film was refreshing in the sense that it didn’t seem to be pandering to any specific audience, a rare occurrence as of late (i.e. Marvel movies, endless sequels of the Matrix), it’s always good to see singular and original concepts being produced. Plot problems aside, this film is entertaining. If you’ve completely run out of things to watch and aren’t bothered by a mildly confusing plot, this might just be the film for you.