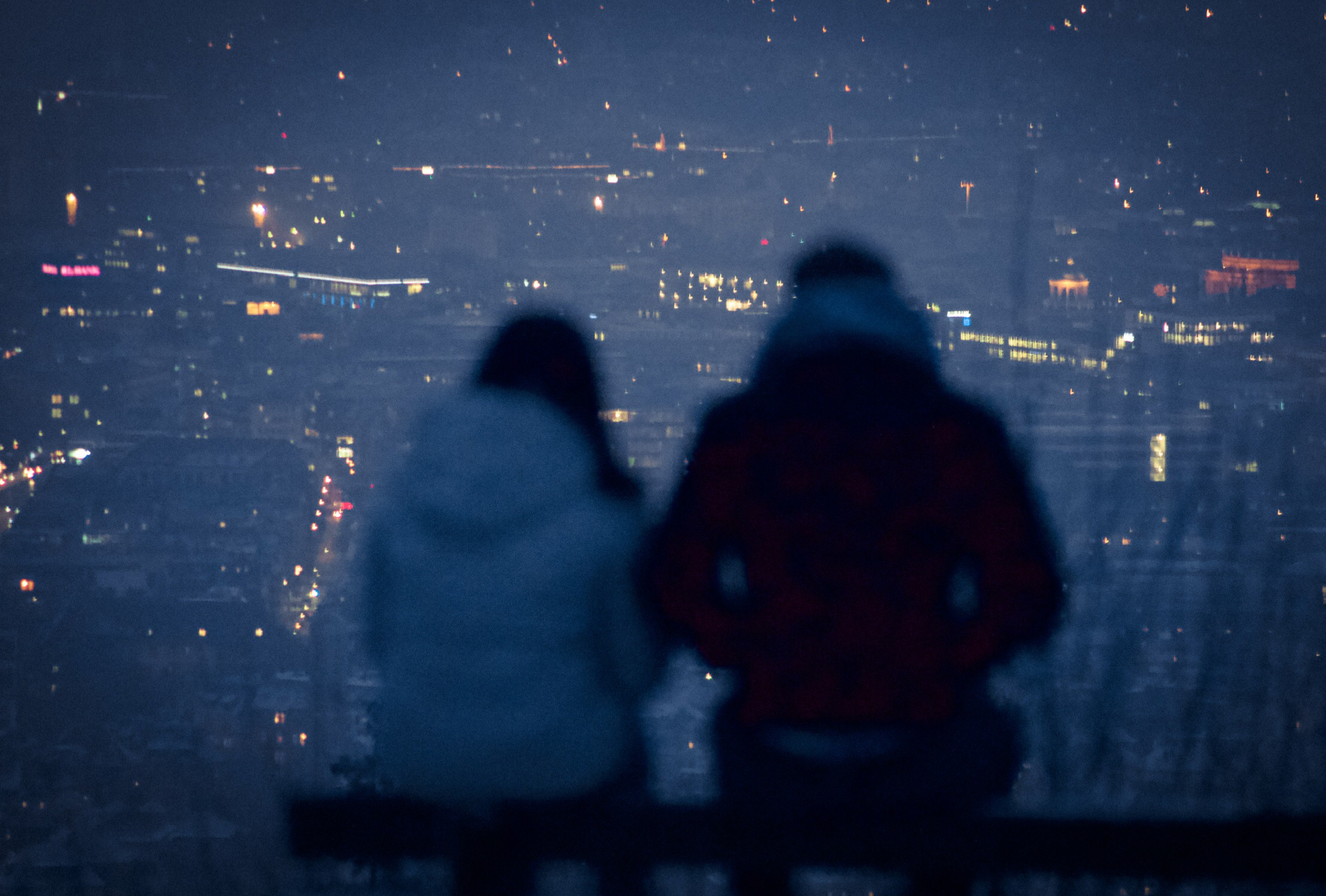 Singers and performers Shawn Mendes and Camila Cabello confirm their breakup with instagram story posts both stating, “Hey guys, we’ve decided to end our romantic relationship but our love for one another as humans is stronger than ever ❤️ we started our relationship as best friends and will continue to be best friends. we so appreciate your support from the beginning and moving forward ❤️❤️❤️ Camila and Shawn”. According to Glamour Magazine, the singers met in 2014 as opening acts for Austin Mahone’s tour, Cabello as a member of girl group, “Fifth Harmony”. Cabello and Mendes later dropped a song, “I Know What You Did Last Summer” in November of 2015, while both touring with Taylor Swift on her 1989 tour. In March of 2017 they fueled dating rumors by covering Ed Sheeran’s “Kiss Me”. In April of 2018 in an interview with Beats 1, Mendes called Cabello his “favorite person in the world,” continuing with, “I don’t think you’ll ever meet somebody who can feel emotion like her, in all aspects, she can feel hurt like no other, but she can feel love like no other.” Cabello responded on Twitter, “I shouldn’t be crying at this time in the morning but I AM 😭💜😭 i love you SO much @ShawnMendes.” In June of 2019 the couple dropped another collaboration single “Señorita,” and relationship rumors skyrocketed. In September of 2019 Mendes confirmed that he was in a relationship, with fans speculating that Cabello was the lucky lady. That same month, Cabello and Mendes were caught on multiple occasions showing lots of PDA, including hand-holding, kissing, and even making out on Shawn Mendes’ Instagram post. In October of 2019, Cabello officially confirmed their relationship on the Capital Breakfast show. In March 2020, Cabello and Mendes spent the early months of quarantine together, going on walks and Instagram lives. In the trailer for Netflix documentary Wonder (releasing November 23) Mendes admitted that all of his songs were about Cabello, revealing that he felt his songs couldn’t do their relationship justice. After all of the trials and tribulations that the couple had been through, their fans can only hope that their words prove to be true and that they can continue to be best friends.