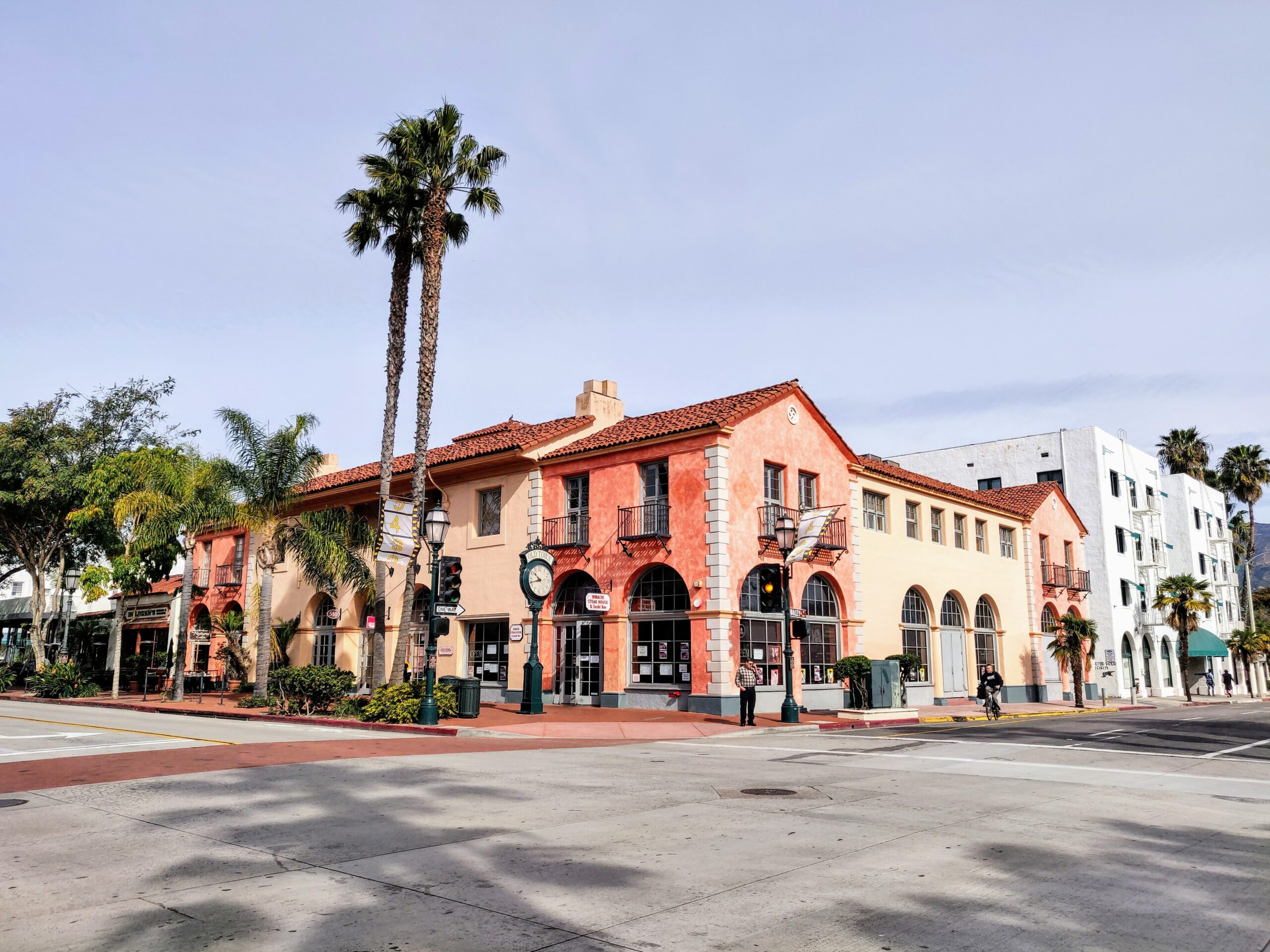 On November 2nd, 2021 the Santa Barbara mayoral election was held. The six candidates in this election were: Cathy Murillo, Randy Rowse, James Joyce lll, Deborah Schwartz, Mark Whitehurst, and David Mathhew. Cathy Murillo, our current mayor has served her first term and is now hoping to be re-elected for a second term. According to The Independent, some important topics that are being asked about include: housing, mayoral responsibilities, leadership, and more.

The Independent interviewed the six candidates for a better sense of each individual’s goals and selves. Cathay Murillo shared how she was raised in a chaotic and alcoholic household and how her father was involved in gangs and in drug dealing. When Cathy’s parents passed away she was forced to move in with her grandma, a garment worker. She never has expected to be where she’s at right now, stating that since 2009 she’s been working harder than anyone else.

Randy Rowse shared how he rode at the end of the baby boom, so he was born during the last moments of the baby boom generation. Randy lived in Southern suburban California, played football, and made it to the CIF finals. He was admitted to UCSB and eventually studied environmental science.He went on to play rugby and intramural football. His political learnings were influenced by his experience as a bartender. He is the former owner of Paradise Cafe.

James Joyce shared that he was the right hand man and former chief for the state senate, Hannah Beth-Jackson, he attended important meetings on topics such as: Elliot Rodger’s deadly Isla Vista rampage, the Refugio oil spill, the Thomas fire, the 1/9/18 Debris Flow, the drought, the conception’s fatal boat fire, and of course, the Covid-19 pandemic.He also talked about his business, “Coffee with a black guy” that he started in 2016. In 2016 he started a business “coffee with a black guy” where he offered a safe space for people to talk about race.

Deborah Shwartz shared that her father, a linguistic professor who moved his family to Santa Barbara from Harvard when he accepted an appointment at UCSB, and her mother became one of the most revered figures of Santa Barbara’s progressive movement.  They settled in Arbolado Road in Goleta, then to Middle Road in Montecito which tagged her as a rich kid in middle school. After graduating at UCSB she moved to San Francisco then was assigned to Dallas Texas where she then came back to Santa Barbara and ran city council for 13 years.

Mike Whitehurst shared about how he grew up in Des Moines, Iowa. He wandered from Oregon, throughout the Midwest, and then to Santa Barbara. He then attended Pacifica Graduate Institute. Then spent 27 years in the Santa Barbara journalism community. Then 14 years on the board of the downtown organization. David Matthew shared that he moved to Santa Barbara at 24 years old., He ran a car business and invented the electric bike in 1993.

These 5 candidates’ focuses are all different, in many ways. Cathy Murillo talks more about creating a police civilian review board, state street, and helping businesses, etc. Randy Rowes’s talks about environmental issues, a plastic bag ban, homelessness, and construction of a new police headquarters, etc. James Joyce talks about a vaccine mandate, requiring vote of people for city hall issues, four story development, and a new police station, etc. Deborah Schwartz talks about housing, police civilian review board, homelessness, etc. Mark Whitehurst talks about state streets, places for musicians, places for kids to play, homlessness, etc. David Matthew talks about a safer community for the children, protecting those who refuse to vaccinate, and those who smoke pot, ect.

I believe that this affects our whole community of Santa Barbara because every candidate has their own way of thinking and seeing things. These perspectives can build Santa Barbara for the better, as well as help those who need it, it just all depends on how our future mayor manages important tasks. We can hope to see changes in Santa Barbara and hopefully new projects as well.

Randy Rowse went on and won the election of Santa Barbara’s new mayor. He is the first man to serve as mayor in 30 years. He was on edge to retiring but his friends and family urged him to run as mayor. He’s determined to make decisions based on Santa Barbara’s residents and not political parties.