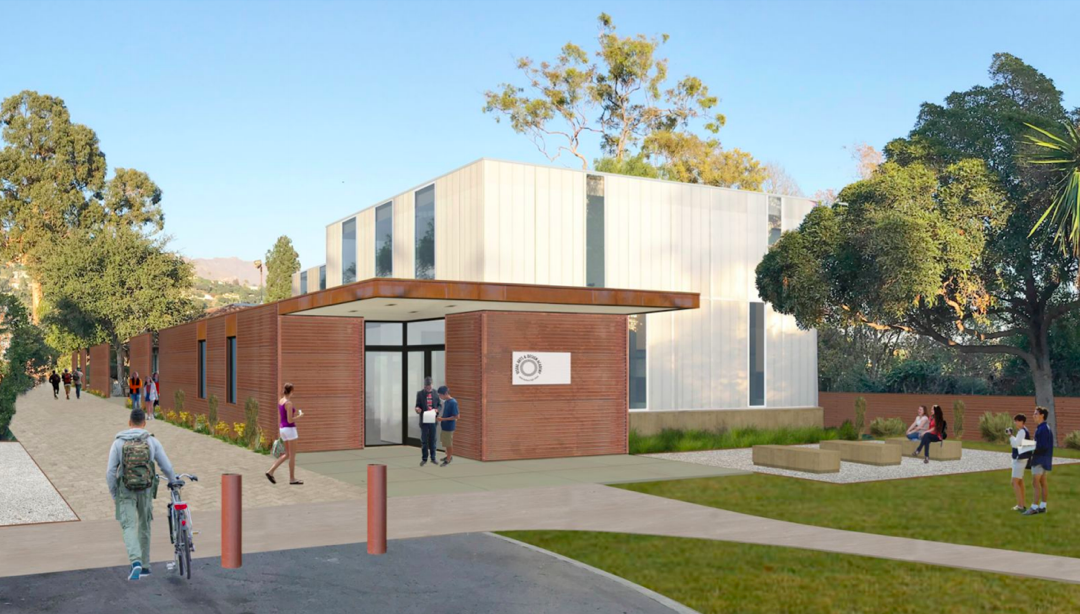 Throughout many hardships, Santa Barbara High School has persevered and is now planning on greater things. One of those things is the Visual Art and Design Academy (VADA) releasing the details of their new facility, funding, look, and the reason as to why they decided to work on this massive project in the first place.

This new facility will not only be better for VADA students but for the entirety of Santa Barbara High School as well. This modernized workspace will make SBHS look more attractive and will put together a more encouraging environment for everybody at SBHS. It is also good to know that although this workplace will primarily be used by VADA students, it is still open to any other students who may be curious and would want to get to know the place or simply hang out. At the end of the day, this new building is not only meant to raise up VADA and its students but Santa Barbara High School in its entirety by creating a chic and composed workplace for its students to develop into their best selves.

Although this project is nowhere near cheap, thanks to the three-year-long effort of VADA as well as generous donations and grants, there has been significant progress in raising the money needed for this new building. According to VADA, their goal is to reach $6.5 million for complete facility modernization. On November 17, 2020, VADA was awarded $2.2 million from the California Department of Education Facilities Program (CTEFP), which is then helping towards replacing out-dated technology with more modern devices in order to optimize productivity in the workplace as well as to open up new possibilities for students and teachers. The Santa Barbara Unified School District has also chipped in an additional $1.2 million in support of the new building. But it doesn’t stop there; thanks to generous donations from Lillian and Jon Lovelace as well as an angel (anonymous) donor, VADA received an additional $1.3 million. As of recently, VADA has raised a total of $4.7 million. This is an amazing huge first step considering that the public support campaign hasn’t even been launched yet and won’t be until Spring 2021. This facility is needed in order for students and teachers to get the most out of VADA. Any VADA student and teacher can agree that VADA is in dire need of an upgrade. Space is tight, and with the 125% growth VADA has experienced in the past three years after adding 9th grade to its programming, it’s safe to say they need a wider environment. Seeing how teaching and life altering VADA can be, the work areas sometimes lack to keep up. VADA students need an area where they can all be with one another in a comfortable, productive and creative way, and this facility will do just that. As stated in the VADA Facility Instructional Vision, “The problem of needing new classroom spaces itself is not a unique challenge, yet the consequences are amplified in VADA because of what we teach – creative problem solving, design thinking, and artistic skills – which requires so much more than a “classroom.” This new building will change the way VADA students operate and create by allowing them to challenge themselves to new extents as well as try things they otherwise wouldn’t be able to accomplish working in their current environment. Not to mention the fact that every student in VADA will get equitable education. Students who would never have the opportunity to have access to certain materials and technologies, would now have the ability to. This is vital considering VADA’s notable increase in socio-economically disadvantaged students (44%) as well as an increase in the number of students with special needs (16%)(2). This facility will better the lives of students and would put them on the path to a brighter and creative future. VADA states that “Our goal is to make an environment that will inspire students to learn and create.”

Special thanks to Mr. Barnett for providing us with resources and additional information.