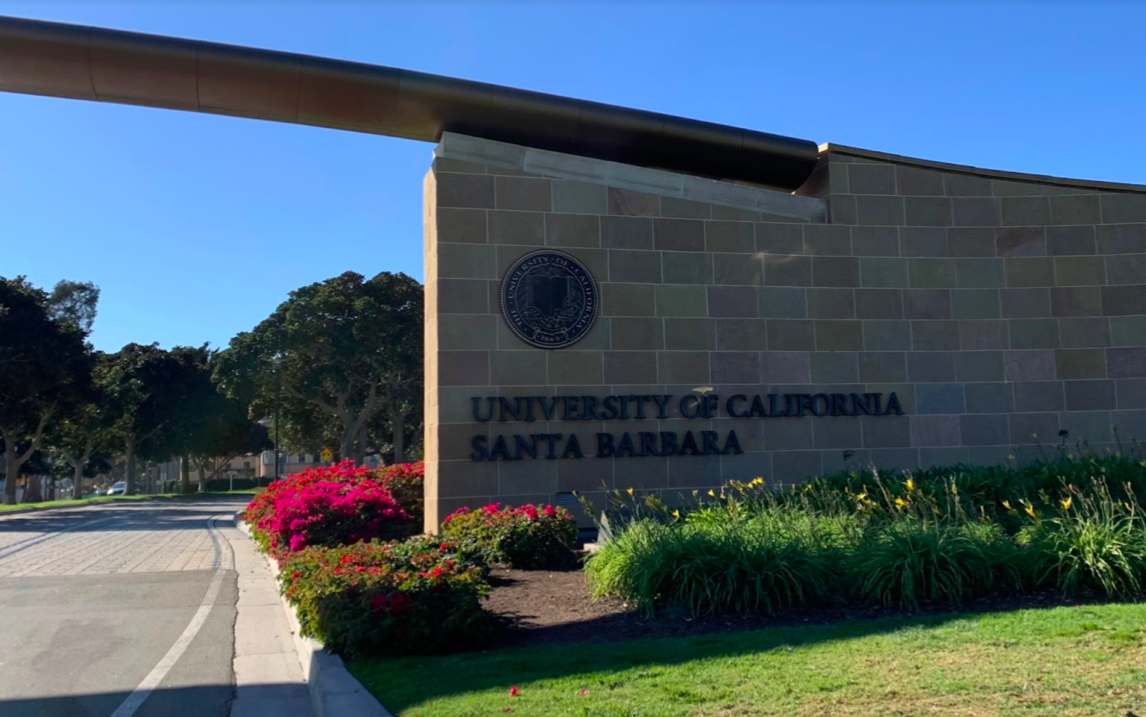 The University of Santa Barbara (UCSB) has had a serious housing problem for a while now, but how they went about solving this issue has caused controversy among the students. Charles Munger, a businessman and investor, donated $200 million to UCSB to build a new dorm building that uses his own design plan. He has previously given UCSB money to build the Munger Physics residence. The difference between these two buildings is that the new dorms he has designed will have no windows in the rooms. This news brought many concerns to students and families.

Housing at UCSB and other UC’s has been an ongoing issue. UCSB is enrolling more students than they can offer housing. Students have been forced to live in their cars or hotels just to attend college. Liv Macias, a student at UCSB, shared her housing experience: “My freshman year I was set in a triple that was originally meant to be double. The room was tiny and there was often feces/vomit on the floor.” Even students who managed to get a room in a dorm are still experiencing difficulties regarding housing. Macias went on to say, “UCSB has proven in many ways that it has resources for other investments, as well as the resources to house each student they admit. Instead, they promise record admissions year after year, as well as a tuition raise in 2021, but inadequate and often poor quality living.”

Munger donating money to UCSB seemingly fixed their limited housing problem, but the design of the dorms resulted in students becoming angrier than ever. The Munger Hall will house 4,500 students in an 11-story building. On each floor there will be eight houses, each of those houses having eight suites. In every suite there will be eight individual rooms with one shared bathroom. The majority of the rooms are on the interior of the building, leaving the exterior for common areas. Since most of the rooms are on the interior they will be unable to have windows. Munger has opted for virtual windows with circadian rhythm control instead of natural light. Every room will also circulate in fresh air. Munger has designed a similar windowless dorm at the University of Michigan. A student at UM shared, “The general consensus I’ve heard from my RA and other students is that it isn’t that bad, but during quarantine, it was worse because students were stuck in their rooms for long periods of time.”

The biggest concern about the dorms is the lack of windows. Although there will be virtual windows meant to mimic natural light, students think that won’t be enough. A senior at UCSB voiced her thoughts on the windowless dorms: “It is not ethical. Humans need sunlight. I think there is a serious danger in causing an increase in depression among students that will be living in rooms with no windows for natural light.” Another student shared her opinion, saying the plan is “morally incorrect and representative of how the university functions as a money making institution, rather than an educational facility that homes young scholars.”

Students will get the opportunity to choose which dorm building they want to live in so students will not be forced to live in the Munger Hall if they think they wouldn’t enjoy it. Munger Hall will have plenty of amenities that may draw students to the building who don’t mind windowless dorms. Some of the amenities include a bakery, market, fitness center, study space, recreation room and more. Some students may not think these pros outweigh the cons but others might.

This is one of the biggest controversies that UCSB has faced in recent years. Most if not all students have a strong opinion on Munger Hall. A majority of students believe that UCSB is not handling this in the correct way while others think the opposite. Nonetheless, UCSB is seemingly going to go through with construction unless a petition or students’ opinions can hold off or even stop the process completely.