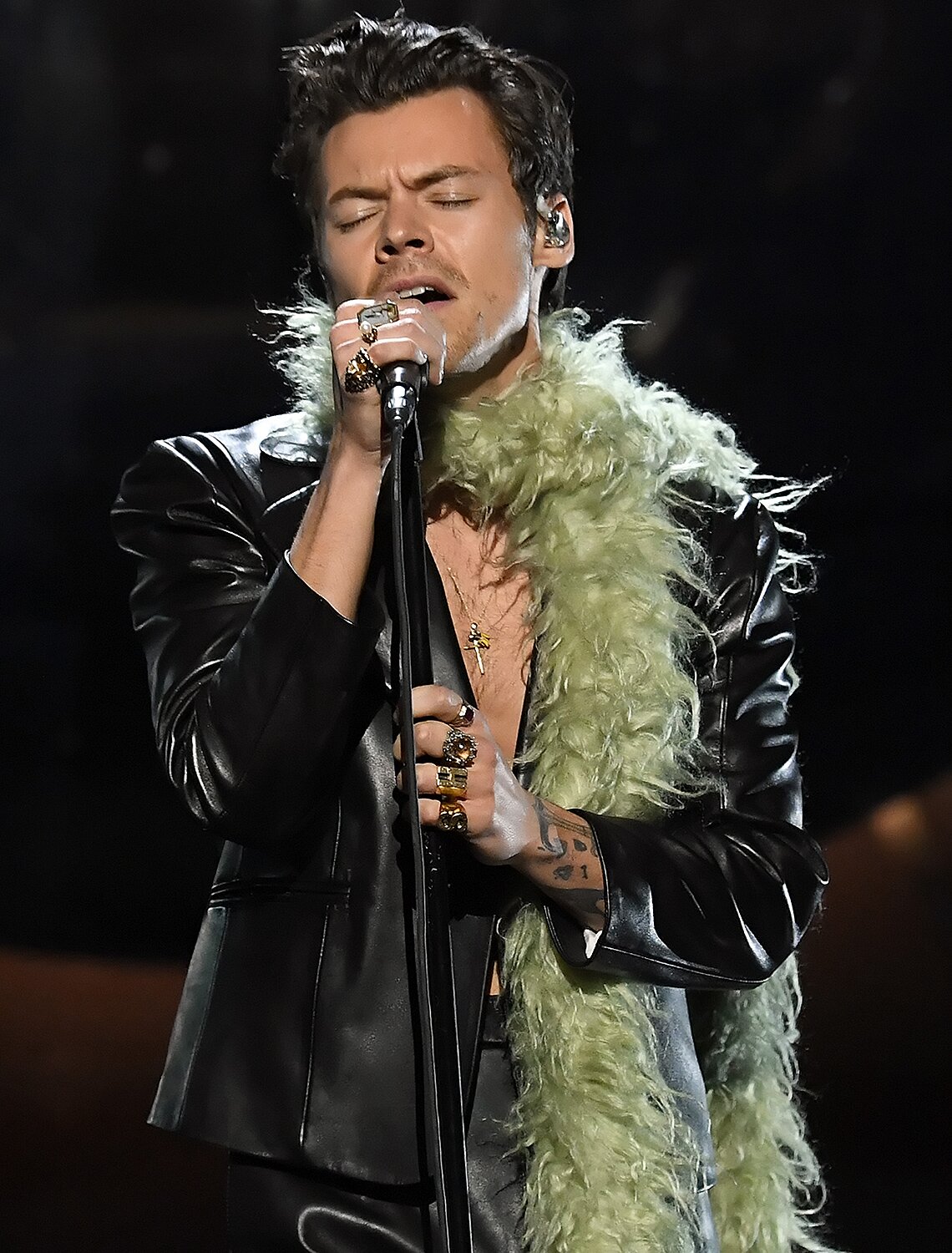 Harry Styles was a member of one of the most popular boy bands in the 21st century, One Direction. They were known as the  “teenage heartthrobs” of 2010-2015, and were overlooked by many professionals due to their audience consisting mainly of teen girls. So how did Styles overcome this boyband stigma and become one of the biggest music icons of the 21st century?

On July 23rd 2010, One Direction was formed on the famed British talent TV show, The X Factor. After 5 years of touring, writing, recording, and releasing music, the band broke up in late 2015. Styles later kick-started his solo career with the release of ‘Sign Of the Times’ on April 17th, 2017. This was the lead single of his upcoming album, Harry Styles. He veered away from the teen pop sound of One Direction and transitioned into a more soft-rock debut album. He started gaining many fans who preferred his new sound over the dance pop sound of his old band. Under management of Jeff Azoff, Styles started his first solo world tour. Fans and the media went wild and in just 52 seconds, he had completely sold out the entirety of his 2018 Live On Tour dates.

During the earlier 2010s, skinny jeans and t-shirts were all the rage, and Harry Styles was no exception. He often was seen wearing hoodies, joggers, and old trainers. But after leaving Syco management and going solo, he found his own style. Custom floral Gucci suits were his forte during Live On Tour, and his style is recognized by many for pushing gender boundaries as seen on the December 2020 issue of Vogue. Styles was the first solo male to appear on the cover of American Vogue, donning a ruffled baby blue dress and black blazer. More recently on October 30, 2021, for his event “Harryween,” Styles got on stage wearing a blue gingham print dress, a wicker basket, and high-heeled boots, dressed as Dorothy from The Wizard of Oz. Styles continues to push the bounds of gender not only with his clothing but with his nail polish brand Pleasing.

After One Direction broke up in 2015, Styles wasted no time trying to make a name for himself. Styles started his acting career with Christopher Nolan’s Dunkirk, which premiered on July 21st, 2017. He is starring in two more movies, along with Marvel Studios’ Eternals. With his acting career in full swing, he also recently finished the US leg of his tour. Considering how much Styles has branched out into different career paths, it’s no surprise that he has been the most successful of his ex-bandmates.

Styles made a very pointed effort to put emphasis on the future and not talk much about the band. Louis Tomlinson, Liam Payne, and Niall Horan continuously answered questions about their time in One Direction. Zayn Malik, another ex-member of the band, left a year before the breakup. Malik is an extremely successful solo artist, as he and Styles both avoid questions about the band, this sets them apart from the others, and has helped them define themselves as solo artists. Harry Styles was very successful in many different occupational paths, and his solo career has been prosperous. Between singing, acting, cosmetics, and touring, Styles is flourishing in the entertainment industry. Styles’ sense of style has transformed him from a typical bubble-gum pop artist to an icon in the making. With teases of new music on the way, fans are excited for many more projects to come.