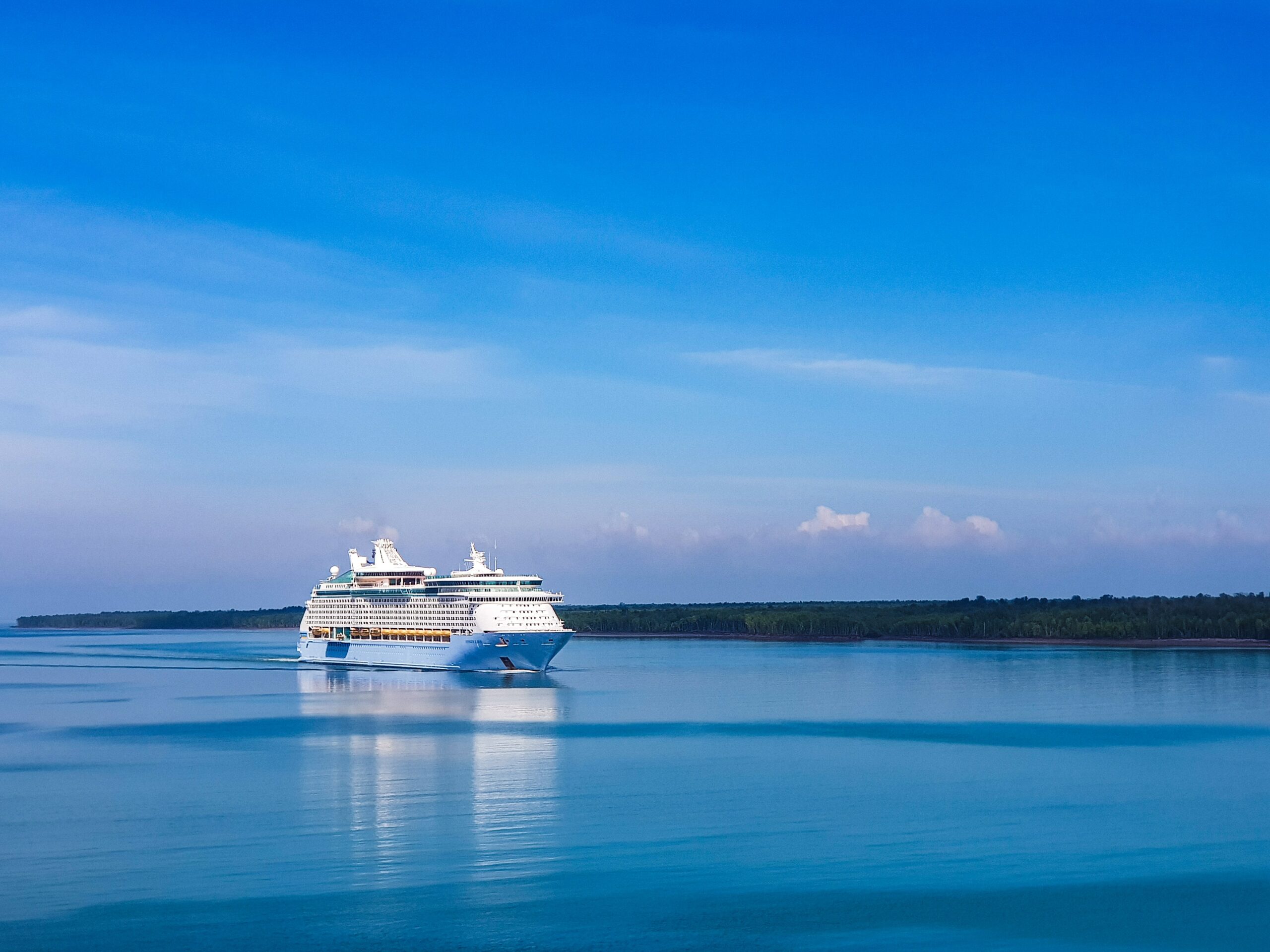 After the sudden stop of cruise ships in early 2020 due to the Covid-19 pandemic according to the official City of Santa Barbara’s website the return of cruise ships will occur during the spring and summer months of this year. This means that there will be an influx of new tourism during the spring and summer allowing for a close but not full return to some normalcy and an abundance of tourists in Santa Barbara’s more popular destinations. While restaurants can attempt to recover for lost revenue form the past 2 years, this also means that there could be a rise in covid caseses as there will be an increase in tourists from all over the world being confined in ships and roaming the streets of Santa Barbara.

Alongside nationwide economic shutdown, the CDC called for the “No Sail Order” in early 2020 and has continued to extend this order until October 2021 in which it became a “Conditional Sail Order.” This order was consistently renewed and intended to not be renewed on January 15th, 2022. From January 2020 to October 2021 many well known and international cruise lines have worked with the CDC to figure out a framework of health and safety protocols retaining to the virus to help cases not fully skyrocket.

Majestic Princess, the first cruise ship company to arrive at Santa Barbara in March, has multiple different protocols pertaining to Covid 19 that are officially stated on their website. These protocols for Princess include a requirement of all  passengers to take their final dose of the Covid-19 vaccine, proof of a negative covid test, and enforced mask wearing for indoor encounters and outdoors if social distancing cannot be practiced. While the last rule is not mandated by the CDC, companies like Princess are still enforcing it showing that not only they are compliant with the CDC but are willing to go above and beyond for the safety and comfortability of their passengers.

The hope of return to some form of normalcy due to increased tourism does come with some worries however as there is still an exponential surge of Covid -19 cases with the Omicron variant taking the majority of cases. According to the city’s public health data the number of new cases (as of February 1st 2021) went down in the past two weeks from 851 to 380, a 55 percent decrease, active cases went from 5,587 to 4,222, a 24 percent decrease from two weeks ago. While the number of new and active cases seem to be going on a downward trend, one has to ask if increased tourism due to the return of cruise ships will dramatically change the current data we see in our county especially in that tourist hotspot that is Santa Barbara.

Tourists and Santa Barbara seem to go hand and hand during the Summer and Spring months. With the lack of tourists in Santa Barbara’s more vibrant areas, one can say that the city loses a piece of itself. However, with the arrival of these cruise ships and the return of an influx of tourists Santa Barbara can see a return to some form of normalcy compared to what was seen in the past two years and make up for lost time and money.