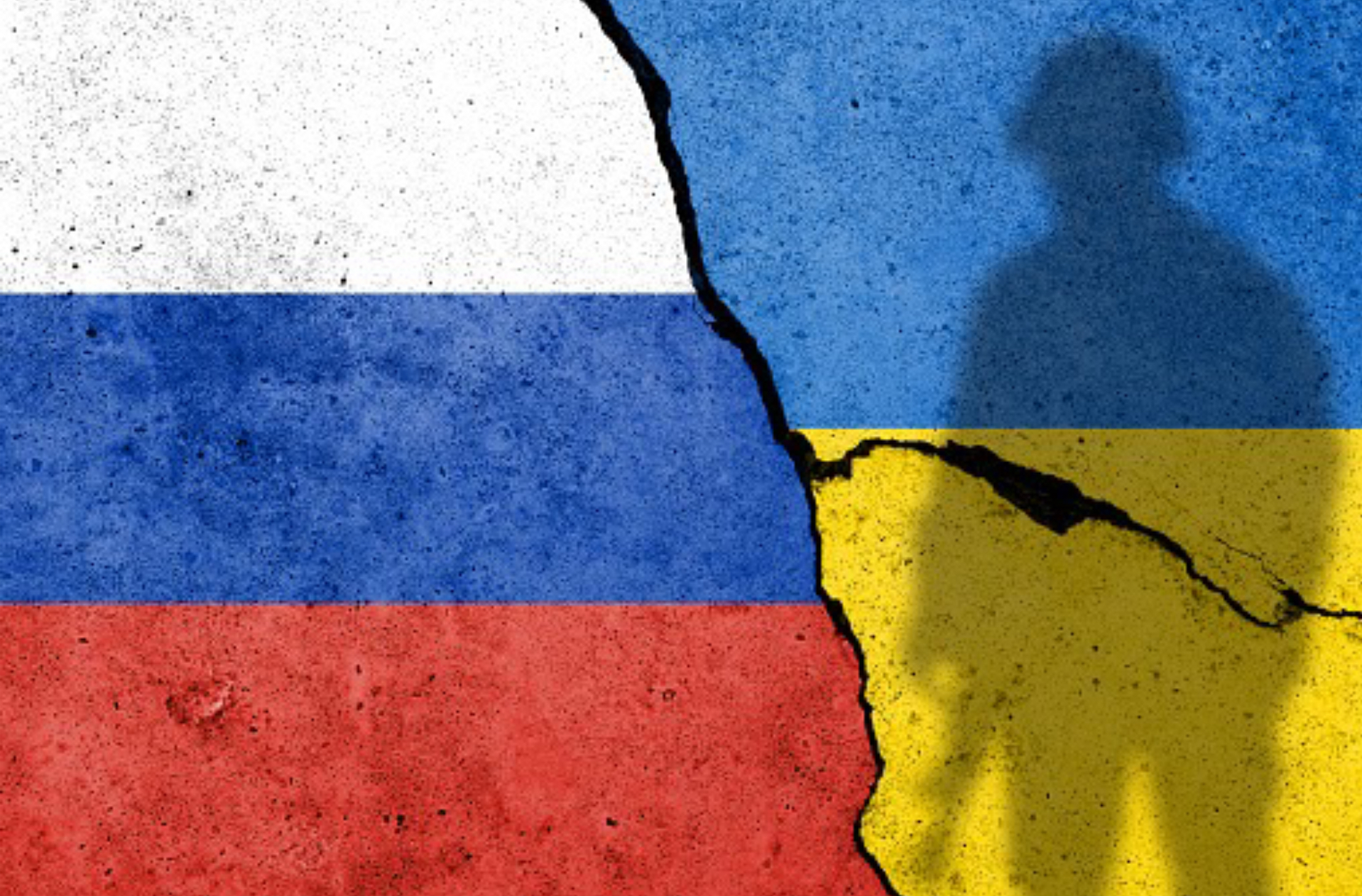 U.S. Involvement in the Russia and Ukraine Dispute

While tensions continue to rise between Ukraine and Russia, the conflict is perplexing civilians around the world and causing American citizens to question the country’s involvement in overseas affairs. As the story continues to develop and take over newsrooms across the world, many citizens are still attempting to gain understanding over the causes and effects of a looming Russian invasion into Ukraine.

According to the article “A Simple Guide to the Ukraine-Russia Crisis: 5 things to Know,” published by Al Jazeera, Ukraine was a part of the Russian Empire for centuries before it gained its independence in 1991, after the fall of the USSR. After becoming an independent nation, Ukraine began to create close relations with the West. Russia’s response was to annex Ukraine’s Crimean Peninsula and back a separatist rebellion in Ukraine’s East in 2014. Since then, Moscow has strongly criticized the North Atlantic Treaty Organization (NATO) and has objected to the U.S. providing weapons to Ukraine. Moscow claims those actions have encouraged Ukrainian hawks to regain Russian held areas through force. While Ukraine is not a member of NATO, it has aspirations to be, and is considered as a partner to the alliance. Russian President Vladimir Putin has repeatedly discouraged these hopes, since NATO membership would guarantee protection to Ukraine from the alliance should Russia choose to invade. The gradual installment of over 100,000 Russian troops on the Ukrainian border comes as an apparent next step to the list of security demands that Russia sent to the U.S. in December. In the list, Russia demanded that Ukraine be barred from becoming a part of NATO. The country also imposed that NATO halt any and all drills near Russia’s border, as well as withdraw from Eastern Europe. Many of the established ultimatums have been shot down by the West.

In the speech “The Stakes of Russian Aggression for Ukraine and Beyond” made by U.S Secretary of State Antony Blinken, Blinken illustrates the reasoning for U.S. involvement in the Russia and Ukraine dispute. According to Blinken, “Russia has repeatedly turned away from agreements that have kept the peace across the continent for decades. And it continues to take aim at NATO, a defensive, voluntary alliance that protects nearly a billion people across Europe and North America, and at the governing principles of international peace and security that we all have a stake in defending.” While some may wonder what has prompted the U.S. to act within a matter that is seemingly only of major interest within Eastern Europe, the Secretary of State provides reasoning for President Biden’s decision to keep 8,500 troops on high alert for possible deployment. Blinken reasons, “To allow Russia to violate those principles with impunity would drag us all back to a much more dangerous and unstable time, when this continent and this city were divided in two, separated by no man’s lands, patrolled by soldiers, with the threat of all-out war hanging over everyone’s heads. It would also send a message to others around the world that these principles are expendable, and that, too, would have catastrophic results.” As citizens continue to witness the seeming increase in hostility between Russia and the U.S, the government has attempted to defend their position by citing Russia’s past in similar matters as well as the repercussions that we face from turning a blind eye.

While leaders around the globe search for the correct response, citizens wonder whether or not diplomacy is still an option. In an attempt to gauge the opinions of the local community, I interviewed Melanie Hodgdon, the Law and Society and World History teacher here at Santa Barbara High School, as well as John Gannon, a U.S. History teacher. When asked whether they thought America’s response to the conflict is appropriate, both teachers said that as of now they think it is. Hodgdon explained what has prompted the U.S. to threaten military sanctions and a possible deployment of troops by saying, “It wouldn’t be the first time that Russia has invaded, and so I think that they’re actions have basically caused NATO nations to kind of take notice and prepare themselves if they do decide. But it’s also kind of interesting because Putin is saying he is not going to invade, but again, it wouldn’t be the first time that he has said one thing and did another.” While she acknowledged that becoming involved draws a similarity to the situation America faced in the Vietnam War, Hodgdon sees that it is important to uphold America’s morals and values as a nation, which includes standing up for other democracies. When I spoke to John Gannon, the question arose as to whether or not he believed diplomacy could still be an option for the U.S. and Russia. Gannon said, “I think so because, […] any time you can kind of talk through those problems or those issues, it’s better than meeting it out on the battlefield. […] I know Putin just wants to kind of flex his muscles, and it’s kind of hard sometimes when you’re dealing with someone like that through diplomacy, because they only respond to military might. But I really have a hope that diplomacy could solve this situation.” Speaking to local people such as Hodgdon and Gannon who are educated on the topic provides insight into what the population’s opinions are of the Russia and Ukrainian dispute.

However, many questions are left unanswered as citizens anxiously watch the events unfold. Are we facing a future that runs parallel to what happened in Vietnam? Is it right for America to be involved in overseas affairs? Can we reach diplomacy? As people around the world endure the uncertainty, understanding the complexities of America’s history and Russia’s seems to be the only way to find a faint sense of what has led to the chaos we see today.