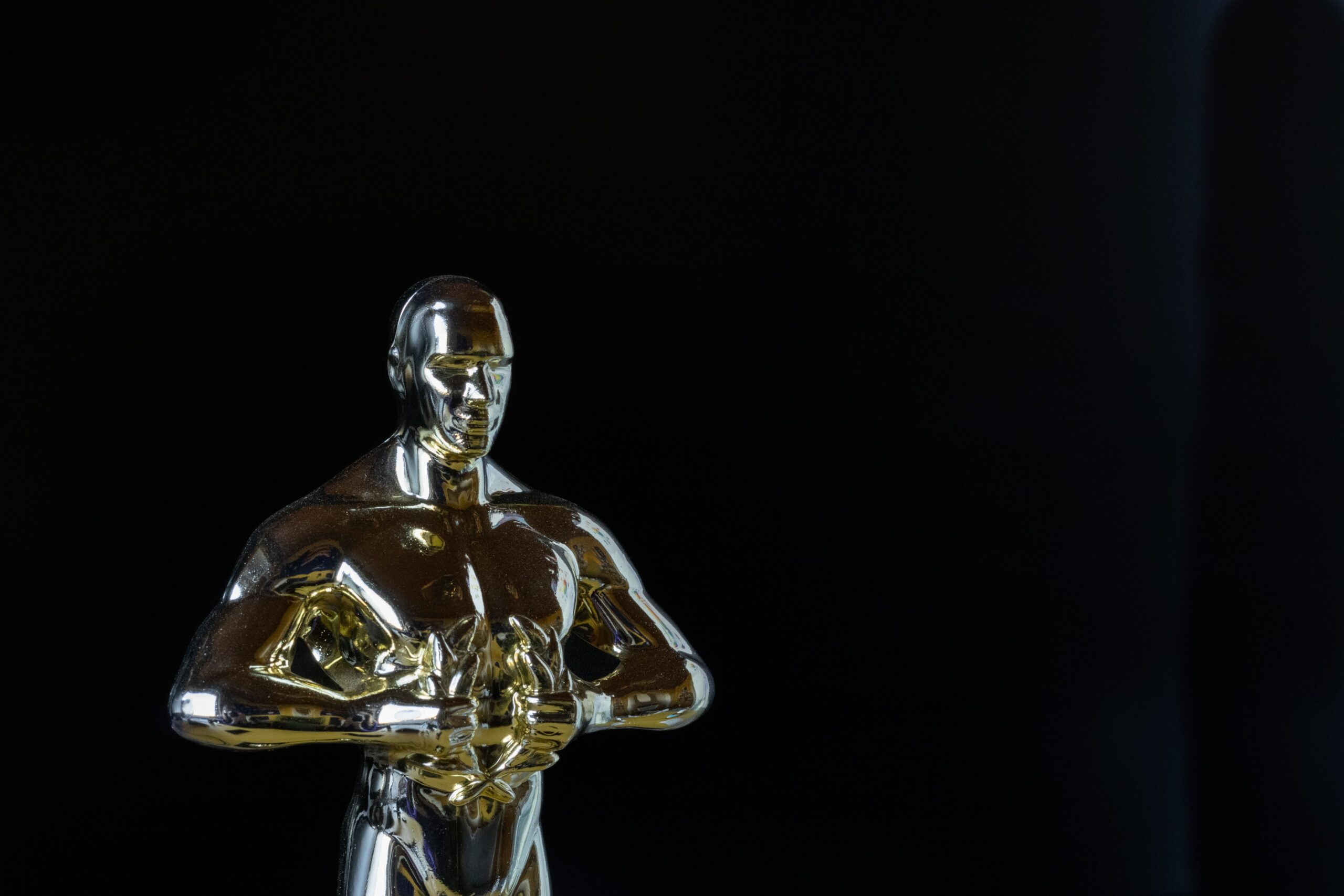 Is There Hope Left for Award Shows?

For the better part of a century, award shows have highlighted great achievements in various forms of art, from theatrical performances, to music, television shows, and movies. These institutions have been recognized and respected for their ability to honor those who have represented the very best when it comes to artistic expression. People have flocked to their televisions in the tens of millions to see who would win Best Picture or Best Album of the past year.

Unfortunately, with declined interest in awards shows, their future seems unknown. According to CBS, in 2021 The Academy Awards only had 9.85 million viewers tuning in to see Nomadland take home Best Picture, a 59% decrease from the award show viewership of the previous year. In September of 2020 when everyone was stuck in their homes and now had time to watch some television, The Emmys received its lowest viewership in its history coming in at 5.1 million, a 14% drop from the previous year. With dramatic plummets in viewership from highly regarded award shows, is there any hope for these award shows to survive the next ten or even five years? While the statistics for viewership and interest may look bleak, these awards shows have the opportunity to prevail. With major changes in their process of nominations and awards as well as appealing to younger audiences, I believe that award shows including the Oscars, Emmys, Grammys, and others have the opportunity to stay relevant.

One way for award shows to improve interest and viewership especially for younger audiences is by increasing diversity through committees. People, especially a younger audience,  have voiced their opinions regarding the lack of representation in the Academy Awards for a while now. According to Insider, back in 2015 the term “#OscarsSoWhite” was created on social media due to the Academy’s lack of inclusion of people of color in any of the four acting categories. This outrage has not been solely a race problem either, but also a gender problem. While there have been 94 Academy Award ceremonies, only seven women have been nominated for Best Director. For the Oscars and any award institution to survive, they need to appeal to the younger generations. If younger audiences are expressing their justifiable complaints regarding lack of representation of gender and race, then it is the responsibility of the award institutions to fully represent all groups.

Another way award shows can appeal more to the younger audience is by honoring art that is less mainstream and giving a platform to those that don’t have an extremely large following. The Oscars are notorious for always giving best picture nominations to films that fit the category of “drama” and rarely ever give it to other categories like comedies, science fiction, or animation. With the same type of movie or music constantly being nominated and winning awards each and every year, one can’t be surprised by the fact that people just do not care anymore. This can be mitigated by award shows giving lesser known artists the opportunity to have their work presented and honored.

Music fan and SBHS student Charley Raymond was asked for her opinions regarding the decaying state of the Grammy Awards and what she would personally do to help revive the shows in pop culture. The main problem she had with the Grammys was that they are “trying to make a moment rather than honoring amazing performers.” On top of this, she found other problems regarding specifically this year’s Grammys like honoring the late African-American fashion designer Virgil Abdohl as a “hip hop fashion designer” and artist Tyler, the Creator winning rap album of the year even though he had more musical elements of pop and RnB. She provided an alternative format: “One of the cool things about Korean music award shows and other international award shows is they allow the public  to vote on nominees. We should value creativity and the value of music. The quality of an album is important. I also think they need to diversify the group they are pulling from. A group of white composers is not representing the public. At the end of the day, the Grammys are for the public. We should include them as the Grammys are made for the public’s entertainment.” In order to increase the viewership of award shows and help them climb out of the hole of eventual irrelevance, they need to cater to an audience that will provide them with future relevance. They need to meet the demands of these younger audiences by diversifying their nominations and committees. If award shows do not find a way to change their old more traditional style of awarding various forms of art then they will slowly and sadly fade into obscurity. If they do find more creative ways to open themselves to more audiences, then they will have longevity.