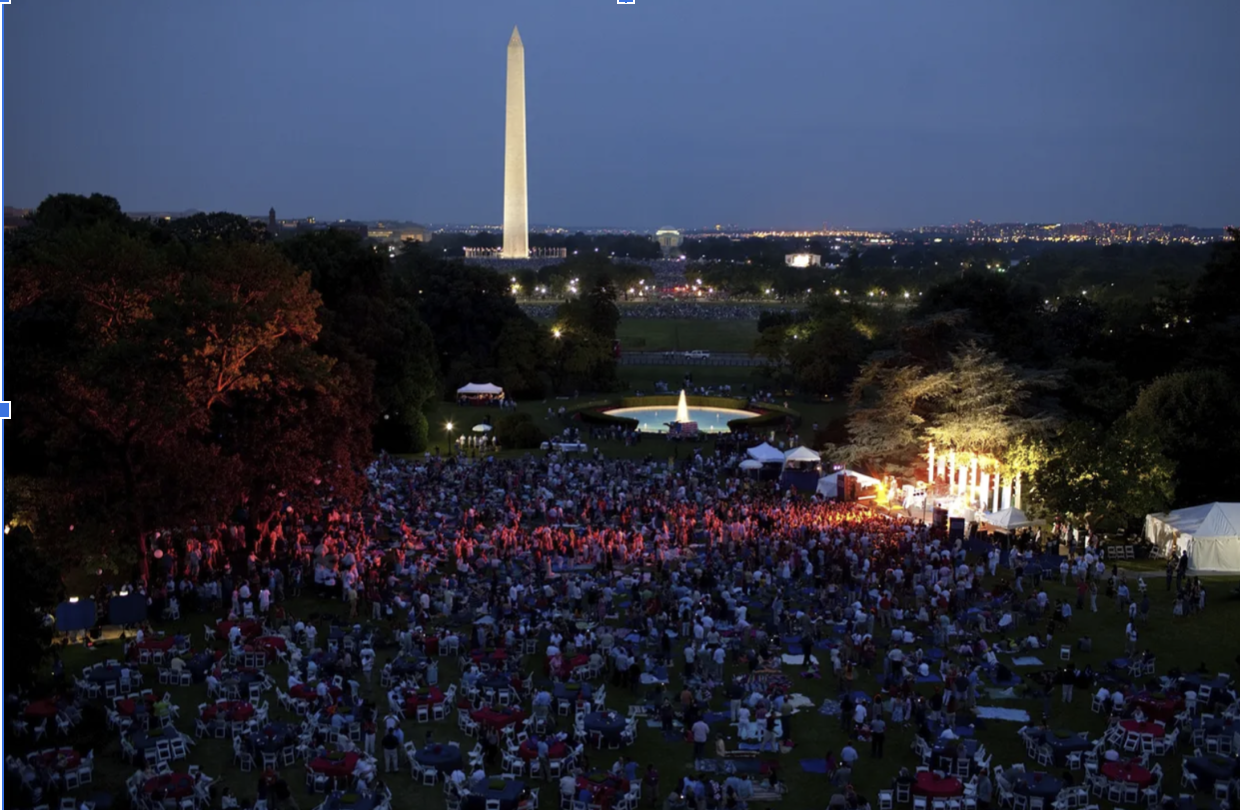 On March 25th of 2022, the worldwide known rock band the “Foo Fighters”, said goodbye to their drummer of 25 years, Taylor Hawkins, 50. The band was on tour in South America when the drummer was discovered unconscious in his hotel room, at the Four Seasons Casa Medina, in Bogotá Colombia. It was later that night at approximately 11PM, Hawkins was pronounced dead. The police report said that at least 10 different substances had been found in Hawkins’ body.

People all around the world gather to celebrate Taylor Hawkins and all of the amazing things he accomplished in his lifetime. Hawkins was voted “Best Rock Drummer” in 2005 by the British magazine called Rhythm, and in 2021 he was entered into the Rock and Roll hall of fame. Hawkins played drums for the Foo Fighters for 25 years out of the band’s 28 year reign. They produced their best selling album “The Colour and the Shape,” in May of 1997, when first drummer of the band, William Goldsmith decided to leave the Foo Fighters, and was replaced with the previous drummer of another rock band, Alanis Morissette, who was in fact Taylor Hawkins. A tribute to Hawkins was shown at the 2022 Grammys where the Foo Fighters won 3 Grammys for best rock song, best rock album, and best rock performance.

The band released a twitter statement on March 25th reading, “The Foo Fighters family is devastated by the tragic and untimely loss of our beloved Taylor Hawkins. His musical spirit and infectious laughter will live on with all of us together. Our hearts go out to his wife, children and family and we ask that their privacy be treated with the utmost respect in this unimaginary difficult time.” Many other fans and friends of the drummer made statements online including a statement from Machine Gun Kelly, who recalls spending time with Hawkins just days before his tragic passing. “I really want to thank him and let his kids know that he made us feel — in a time where the outside world was really coming in hard on us — he made us feel so confident in ourselves and loved, and your father is a great, great man, and we were all lucky to know him,” MGK said. David Grohl, lead singer of the Foo Fighters and a close friend to Hawkins said he was “my brother from another mother, my best friend, a man for whom I would take a bullet.”

The band’s lead guitarist, Chris Shiflett, made his first musical performance right here at Santa Barbara High School.The guitarists first lessons took place at Jensen Guitar & Music Co. on De la Vina Street in Santa Barbara. Shiflett’s parents met at UCSB, and he was born at Cottage Hospital. All of these locations like to recognize the fact that Shifflett grew up here, and learned to play right here in Santa Barbara. The rest of Foo Fighters grew up in various places, but at SBHS we take pride in Shifflets high school years. The two met when Hawkins joined the band in 1998 and they went on to become Grammy Award winners and earned their place in the Rock Hall of Fame.

Unfortunately, the band has decided to take the year off following Hawkins’ death. The band had shows scheduled all through December, including the New Orleans Jazz and Heritage Festival. . They were also scheduled to play at the Grammys on April 3rd. But, understandably, the band wanted some time to cope with their loss. We aren’t sure what is next for the Foo Fighters, if they will continue on or go on hiatus, but as of now the Foo Fighters want to honor Hawkins and support his family.

The view of the South Lawn of the White House as the Foo Fighters performed on July 4, 2009.