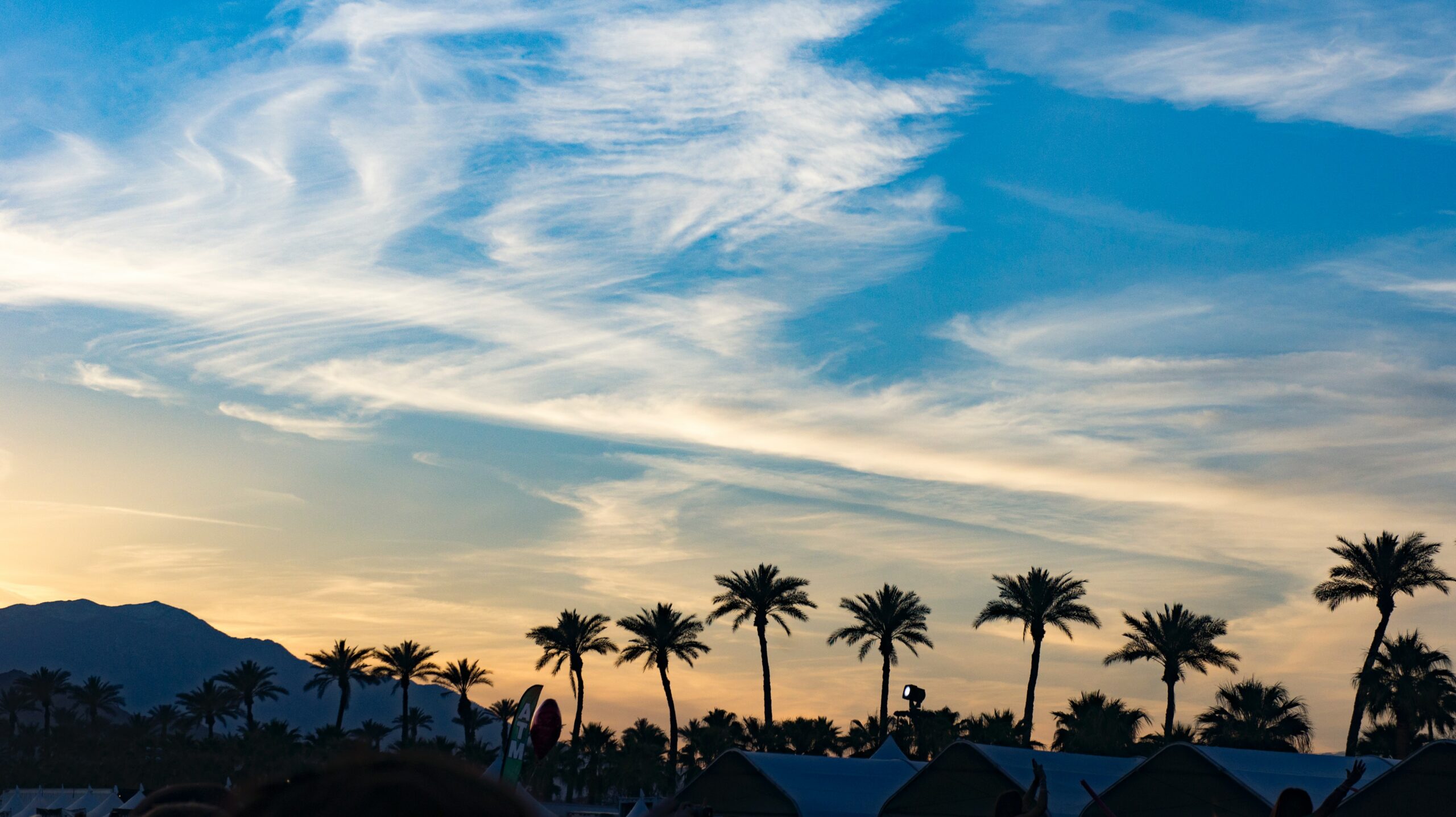 The Return of Coachella Music Festival

After a long two years of waiting due to the pandemic, on April 15, 2022, Coachella Music Festival returned. Two large outdoor stages are the main attractions along with several tents scattered about. Each of them named after various deserts. Over 150 artists performed on weekend one, and the entire festival was live streamed on Coachella’s YouTube. With Harry Styles, Billie Eilish, and Swedish House Mafia x The Weeknd headlining the event, many people from all over the world tuned in to join in on what has been referred to as “Couchella”.

On Friday, the opening day of Coachella 2022, Harry Styles came on stage in a rainbow sequined jumpsuit and black feathered coat, opening his act with his new hit single, “As It Was”, released on April 1 of this year. Styles performed two new unreleased songs from his upcoming album, “Boyfriends” and “Late Night Talking”. His third album, “Harry’s House” is set to be released on May 20, 2022. Styles also brought out Shania Twain as his surprise guest. Twain and Styles performed duets of her hit songs, “Man! I Feel Like A Woman!” and “You’re Still The One.”

On Saturday, Billie Eilish made history by becoming the youngest Coachella headliner at the age of 20. Eilish performed with many backup dancers accentuating her production. Eilish’s brother and co-writer, FINNEAS, performed with her by playing guitar and backup singing. She also brought out special guests Khalid, Gorillaz’s Damon Albarn and De La Soul’s Posdnuos.

Previously, Kanye West was scheduled to perform on night 3, but he pulled out of the festival after having perceived fellow headliner Billie Eilish helping a fan in her audience as a “diss” towards Travis Scott, referring to when nine of Scott’s audience members died at his “Astroworld” concert, while Scott continued his performance without assisting anyone or stopping the concert.

Many other artists were big hits at Coachella 2022, and the likes of Megan Thee Stallion, Doja Cat, Anitta, Danny Elfman, Conan Gray, Carly Rae Jepsen, Phoebe Bridgers, and Måneskin taking the cake as the most well-received non-headlining artists. All in all, Coachella Music Festival 2022 was a smashing success, and after two years without it, music fans can only hope that they can tune in whether through online livestream or in person in future years.