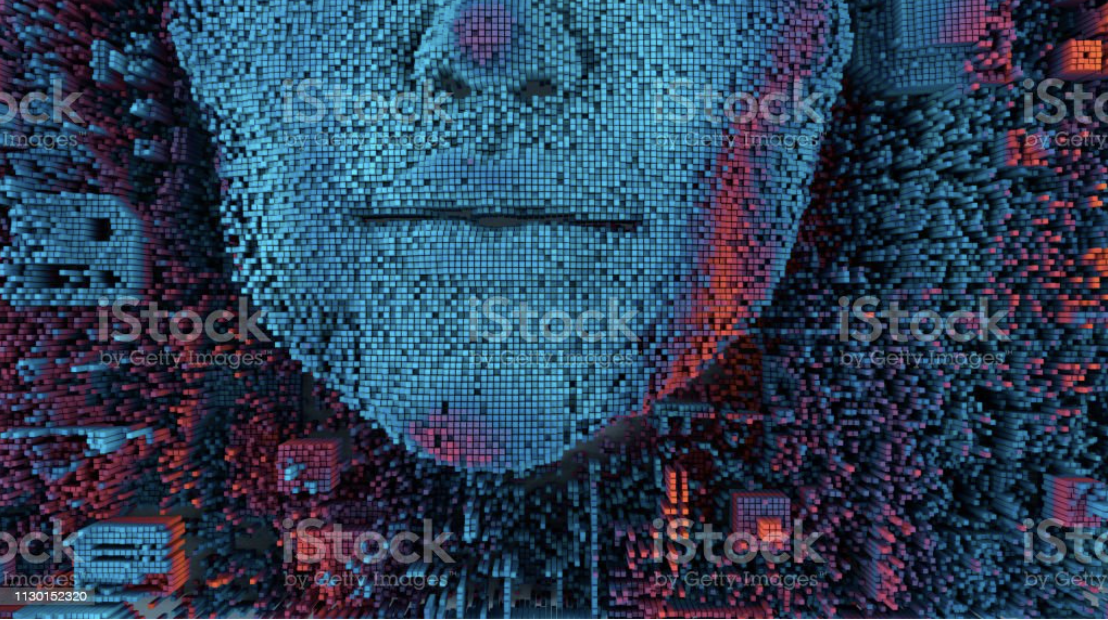 Every day we are surrounded by thousands, if not millions, of pieces of data making their way to the news, social media, and eventually, coming to settle in our hippocampus. But, how do we know what is real and what isn’t?

Everyone has gone through some cyber reliability seminar in elementary school or middle school. They go through the standard of checking the copyrights, using only .edus and .govs, all that jazz, but nothing teaches us how to separate real images from fake ones. Part of that we can deduct just based on common sense (we’ve all seen those unfortunate pictures in which the lighting is totally off, there are no shadows, or, in the especially sad cases, the subject is lacking some limbs) but in recent times, deep fakes, or deep photoshops, have been more and more common, and it is getting more and more difficult to differentiate fact from fiction. But you probably aren’t reading this to have another cyber reliability seminar, but probably the title…

Introducing DALL-E 2. The “new AI system that can create realistic images and art from a description in natural language.” For non-computer-science oriented people, that essentially means that with this system, you can plug in any instruction (my favorite of which being “A bowl of soup that is a portal to another dimension as digital art) in to the machine, and it will spit out a high resolution image that has never been made before. And, although this brings unparalleled potential for creativity, it also brings a risk of misinformation that has never been seen before. The official definition of deepfakes from the Department of Homeland Security is “An emergent type of threat falling under the greater and more pervasive umbrella of synthetic media, utilize a form of artificial intelligence/machine learning (AI/ML) to create believable, realistic videos, pictures, audio, and text of events which never happened.” Typically, the process involves putting an original image into a processor, and slowly editing it using basic AI technology. DALL-E 2 takes this to a whole new level, making it with unprecedented speed, image quality, and ease to the user. These deep fakes that some could say DALL-E 2 enables could create beautiful, new art, but it also provides room for fake news, spreading harmful images, and in the most extreme cases, videos. Recently, a deepfake of Ukrainian president, Volodymyr Zelensky surrendering was released to the public.

Though so far I’ve only introduced the negatives of DALL-E 2, there are also so many great things you can do with this technology. For example, DALL-E can bring long dead artists back to life by imitating their painting style, and creating new images. You could make new Van Gogh pieces, Picassos; if you have an example of their art, the machine can make it. Also, just the emergence of this type of technology is telling of how much we as a species have advanced.

DALL-E 2 has ushered in both the future of art and the arrival of deep fakes, and although this is only the second update of DALL-E, the creators will almost certainly come out with even more advanced technology.